Icefall doctors at Everest Base Camp 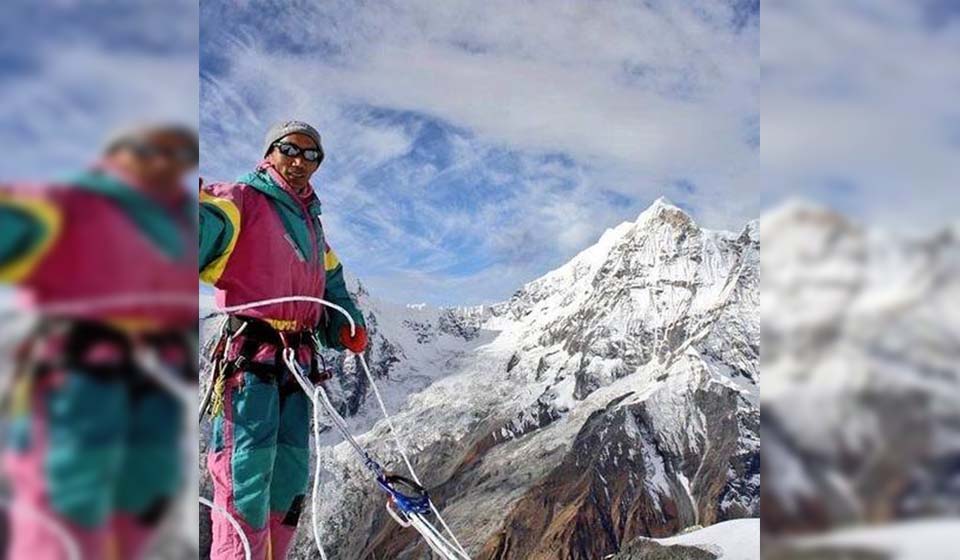 The team left Namche for the base camp on March 12 and will start the work after paying homage at the Pangboche Monastery and determining the auspicious hour with the guidance of a Lama, said Vice-chairman of the Sagarmatha Pollution Control Committee (SPCC) Lama Kaji Sherpa.

Due to the COVID-19 pandemic, tourist arrival in the Khumbu was affected for a long time. Tenzing Jangbu Sherpa, a tourism entrepreneur from Khumbu Pasang Lhamu Rural Municipality-4, Chukum, said that tourists have started coming in large numbers now.

The bustle of tourist arrival has increased at the Tejing Hillary Airport in Lukla with up to 20 helicopters and 35 air flights made to Lukla daily, said Dwarika Achhami, the head of the Civil Aviation Authority, Lukla.

Tourist arrivals in the Khumbu area increase from September to November and from February to May.