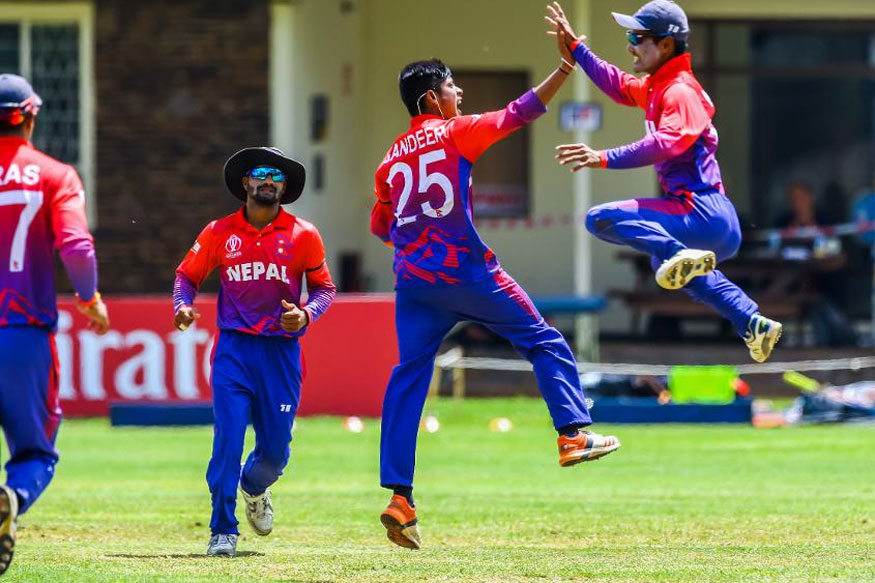 KOLKOTA, April 23: The International Cricket Council (ICC) will discus at its board meeting here about how to address the issue of accommodating more associate teams in future World Cups, an official said on Sunday.

The restructuring of the World Cup has drawn a lot of flak after the ICC decided to cut the number of teams from 14 to 10 in 2015, meaning there were only two places up for grabs at the Qualifiers, which was earlier in the year taken by the West Indies and Afghanistan.

Recently, Grant Bradburn, current head coach of the Scotland national team, pleaded with the ICC to help facilitate continuous development of the associate nations after the World Cup Qualifiers presented a good picture of these teams' abilities to compete at a high level.

"There will be discussions on how to go about it. The ICC needs more associate teams in future World Cups and this meeting should provide a headway," an ICC official told IANS on the sidelines of the ICC women's committee meeting on Sunday.

The issue will be discussed in the ICC board meeting on April 25 and 26.

Meanwhile at the women's committee meeting, India captain Mithali Raj was asked whether she had ever been approached by bookies for match fixing, to which the right-hander who led India to the final of the World Cup last year, said no. Mithali attended the meeting as a special invitee.

"She was here for a small part during the meeting. She was asked whether she has encountered any instances of match fixing. She said she hasn't till date," the official said.

Asked about England and Wales Cricket Board's (ECB) outgoing chairman Giles Clarke expressing his interest in the chairman's post held by former BCCI president Shashank Manohar, the official said it is likely that the latter would continue at the helm of affairs.

Manohar is unlikely to contest an election and will complete his full term of two years only if he is a unanimous choice.

"Manohar is keen to continue, only time will tell but I don't think Giles will take over," he said.

It was also learnt that Cricket Australia CEO James Sutherland has checked for the meeting in the wake of the ball tampering row which resulted in Australia captain Steve Smith, deputy David Warner and opener Cameron Bancroft being banned for their role in the unsavoury incident which took place in the Cape Town Test against South Africa.

Belgium striker Michy Batshuayi is concerned that his lack of playing time at Chelsea could derail his hopes of playing... Read More...