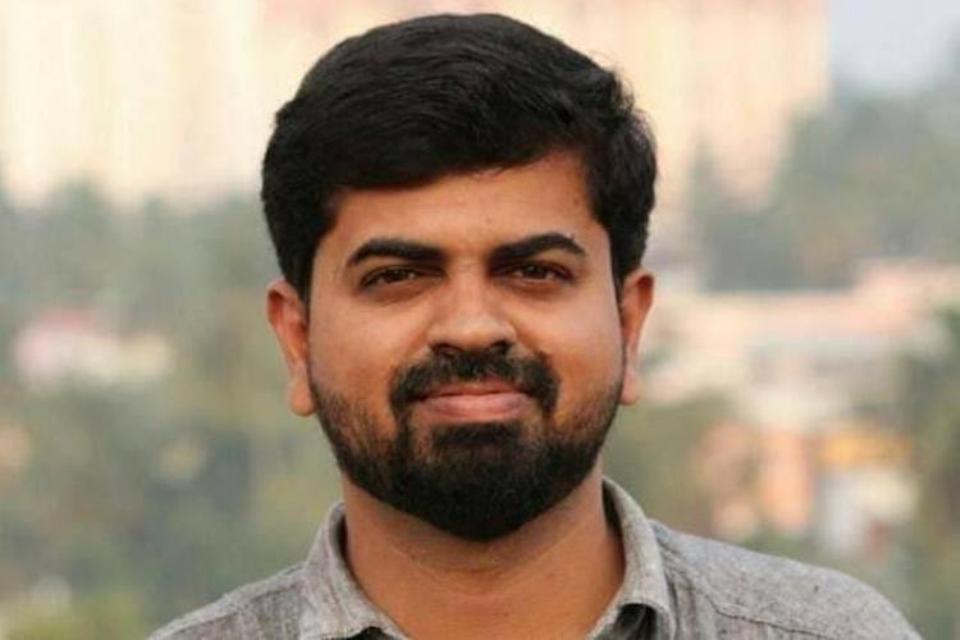 KERALA, Aug 3: An Indian journalist was killed when his motorcycle was hit by a car driven by an Indian Administrative Service officer in the Indian southern state of Kerala on Saturday morning, media reports said.

Survey Director Sreeram Venkitaraman was driving the car which rammed into K Muhammed Basheer's motorcycle, killing him on the spot, according to Press Trust of India. The incident occurred around 1 am. Basheer, 35, was Thiruvananthapuram bureau chief of Malayalam daily newspaper Siraj.

"There were conflicting statements. We have now confirmed from independent witnesses that Sreeram Venkitaraman was driving the vehicle," Thiruvananthapuram Police Commissioner Dhinendra Kashyap was quoted by PTI as saying.

The blood sample of the official has also been taken, the police official said. A woman was also in the car when the accident took place, police said. An eyewitness told reporters that a man, in an inebriated state, was driving the car rashly. While the young IAS officer reportedly told police that his friend, the woman, was driving the car, a senior police official told PTI that the woman has in her statement said Venkitaraman was behind the wheels.

Earlier, the police had said blood sample of one person had been taken, while some legal formalities have to be followed for collecting the samples of the other person. The official did not say whose blood samples had been taken.

"Legal formalities have to be followed. Law says you cannot compel someone to give samples.. we have to follow some legal formalities to take blood samples," said Sanjay Kumar Gurudin, Deputy Inspector General (Thiruvananthapuram-Range).

Indian media organizations have demanded a fair investigation into the incident.

Kerala Union of Working Journalists (KUWJ) has demanded a proper and truthful investigation into the case.

Gurudin has assured media personnel that the probe would be done scientifically.

Venkitaraman, who is also said to be injured, has been admitted to a private hospital.

A case has been registered under section IPC279 (rash driving on a public way) and 304A (punishment for culpable homicide not amounting to murder), police said.

Meanwhile, Chief Minister of Kerala Pinarayi Vijayan, Leader of Opposition Ramesh Chennithala and Devaswom minister Kadakkampally Surendran were among those who expressed grief at the death of the journalist, who left behind his wife and two children.

ANKARA, Turkey, July 16: Turkey's president declared he is in control of the country early Saturday as loyal military and police... Read More...

Projects extended by another year
6 hours ago