I would like to do a reality TV show: Bipasha Basu 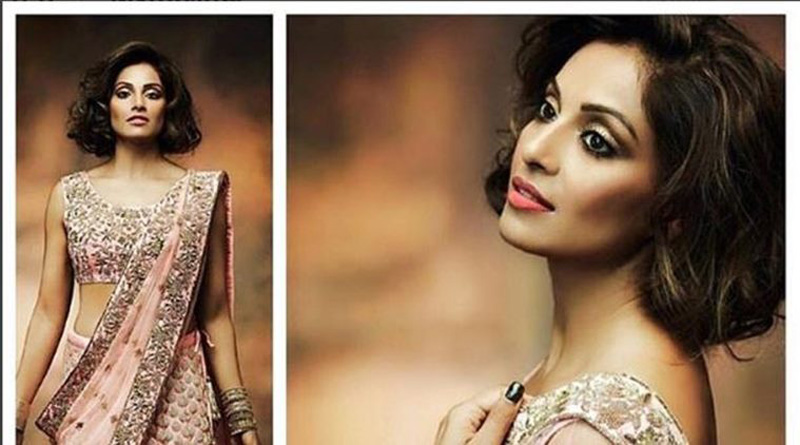 Bipasha Basu is planning to try her hands on the small screen and the actress says rather than picking up a fiction project, she would like to go for a reality TV show.

“The fiction is improving but very slowly, we are still catering to a very different kind of audience. The mindsets are changing. Yes, I am open to television but mostly I would think of reality at this point in time. I won’t get into fiction right now,” said Bipasha, who walked the ramp for designer duo Falguni and Shane Peacock at the Lakme Fashion Week.

The actress said she is also planning to return to films and would like to do a comedy project. “I will be back on the big screen soon. Now that marriage is done, the honeymoon is done, I would like to do a comedy film.” The actress walked the ramp wearing a silver encrusted shimmery gown from the collection and says it was her husband Karan, who chose the outfit for her. I was sent two outfits by the designers and Karan chose this. He said that I was looking like a queen in this gown.

“Karan generally does that. It is nice and easy for me. He helps me then make my mind fast,” she said. The designer duo’s collection was called The Rebel and was aimed at women who are daring and only desire masterpieces in their wardrobe and was ideal for those Oscar nights in Hollywood or award events in the world of Bollywood.