I created controversies to get noticed in Bollywood, says Poonam Pandey 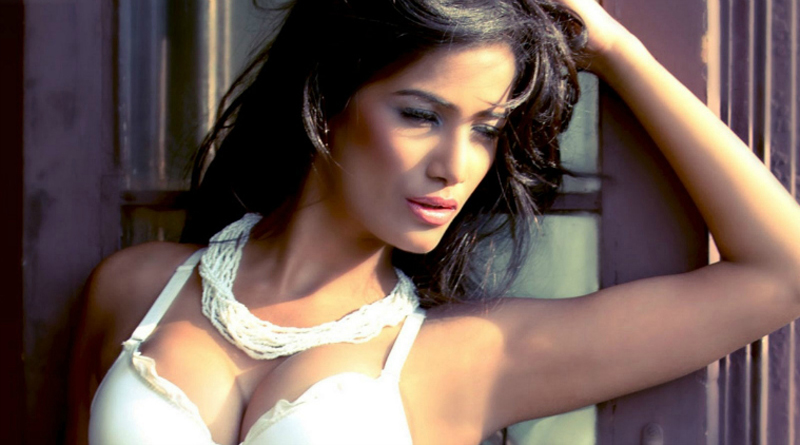 Actress Poonam Pandey says it was her desire to get noticed in a scenario where new actresses were ignored because of “Khans and Kapoors” which made her become a controversy queen in Indian showbiz.

Recounting how the idea of the announcement came to her, Poonam said here: “I was sitting with my journalist friends and we were discussing about doing something really big. I had done some 25-30 calendar shoots. All were big enough, but that recognition was missing.

“Then I saw there were so many girls in this industry who had worked with the Khans and the Kapoors, but people still did not recognize them as they know only Khans and Kapoors.”

“In such a scenario, it’s very difficult to get your own identity, especially if you come from nowhere. Hence, to get that identity and recognition, I thought only controversy could help,” the Nasha actress added.

The actress says that though she doesn’t have a specific dream role, she says she would love to see herself “fully covered in a sari and in a ghoonghat”.

Former Kingfisher model, Poonam Pandey is one of the most controversial faces on social media, courtesy her semi-nude pictures and bold statements. During the 2011 cricket World Cup, Poonam found instant limelight after she promised to strip if team India won the World Cup. Despite India’s big win, the promise, remained unfulfilled as she, reportedly, did not get the permission from BCCI to strip.

SLC graduates to get original certificates within a week

KATHMANDU, June 24: The Office of the Controller of Examinations, Sanothimi Bhaktapur has planned to send the certificates of the... Read More...