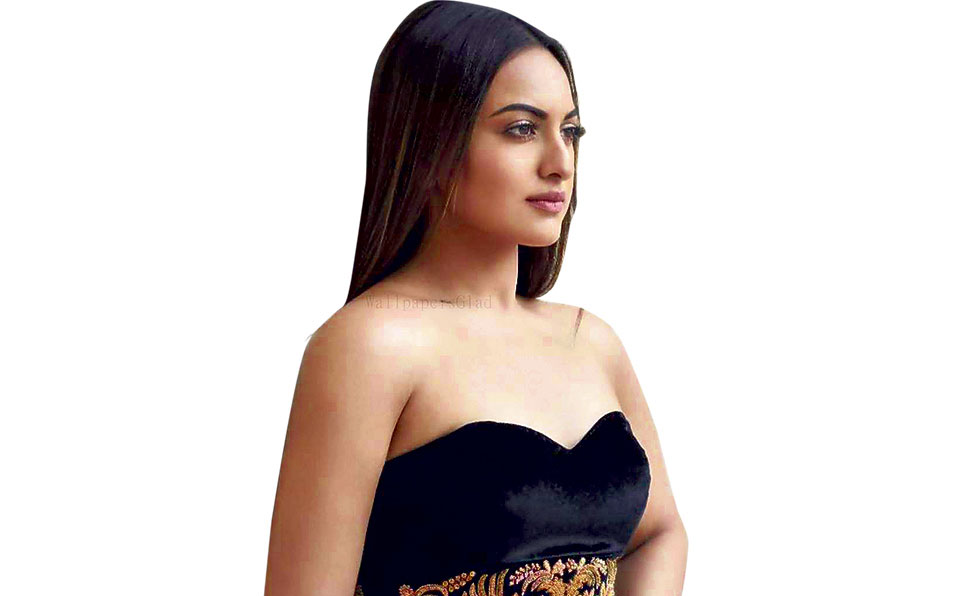 MUMBAI, Sept 12: Bollywood actress Sonakshi Sinha, who has completed seven years of her journey in Hindi filmdom, said all the love and affection from her fans make her feel that she can go on for the next seven decades to come.

Sonakshi, who is the daughter of veteran actor and politician Shatrughan Sinha, completed her seven years in Bollywood on Sunday. She made her debut with superstar Salman Khan starrer 'Dabangg' in 2010.

The 'Rowdy Rathore' actress, 30, also thanked her fans for all the love. "And thank you all for the wishes and love that's been pouring in! You make me feel like I can go on for 70 more years. Seven years of Sonakshi," she added.

Sonakshi is now gearing up for her 16th film in Hindi cinema - 'Ittefaq', a thriller film, directed by Abhay Chopra and produced by Red Chillies Entertainment and Dharma Productions. The film is an adaptation of the 1969 film by the same name. The film also stars Sidharth Malhotra and Akshaye Khanna.