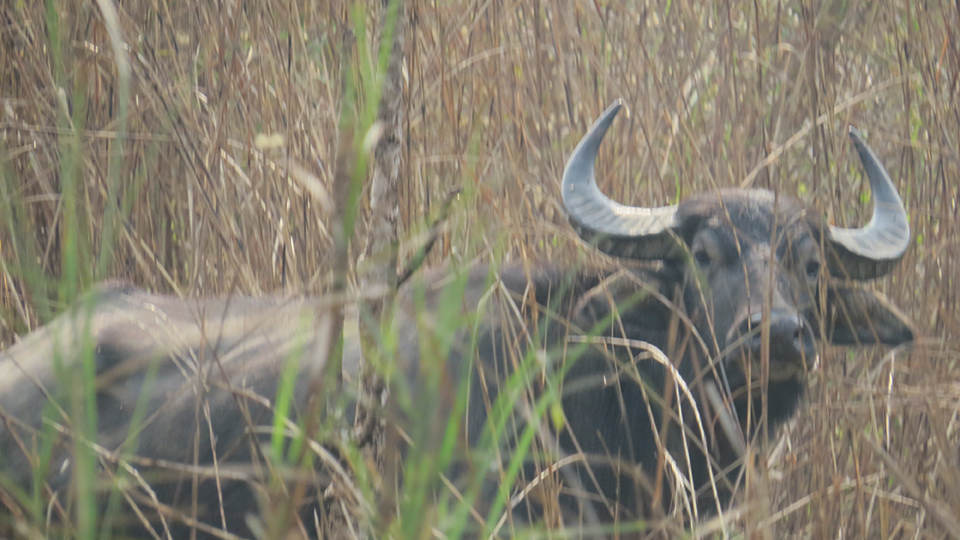 ITAHARI, Aug 22: Sadarul Mia of Koshi Rural Municipality-8 in Sunsari was attacked by an elephant in Koshi Tappu Wildlife Reserve on May 9. The 55-year-old sustained critical injuries and died while undergoing treatment.

Some time ago, Satya Narayan Chadhary of Barah-9 also died after being attacked by an elephant on the premises of Koshi Tapu wildlife reserve.

The death toll at Koshi Tapu Wildlife Reserve is seemingly rising due to elephant attacks. The locals living nearby the reserve are also attacked by water buffaloes, wild boars, bears and leopards. This has made it quite troublesome for the locals to travel safely in the area.

“We are compelled to live in terror as we face many threats from wild animals everyday. Some animals frequently attack us while some wreak havoc in our fields,” said Shyam Sundar Yadav, a local of ward no 3 of Koshi Rural Municipality.

Altogether seven deaths occurred due to elephant attacks in the last fiscal year. Similarly, 27 people of Saptari and Sunsari were injured in the attacks during the review period.

As per the record maintained by the reserve, the victims were attacked by seven water buffaloes, four elephants and two wild boars in Sunsari.

However, people in Saptari were mostly attacked by leopards and water buffaloes. Leopards were involved in five of the incidents while three water buffaloes had attacked the locals in the district.
Male elephants are usually aggressive and the reserve has large number of male elephants. This has made the area highly susceptible to elephant attacks. One of the elephants in the reserve has been recognized as a dangerous attacker.

“The attacks are likely to occur nearby the reserve as the territory of the wild animals has been encroached,” says assistant warden of Koshi Tapu Wildlife Reserve, Ganesh Tiwari.

Likewise, as per the survey conducted two years ago, there are 441 water buffaloes in the reserve.
Human settlement is quite thick in the reserve area with 84,423 people of 14,865 households living in the vicinity of the reserve.

Wildlife activists believe that the human-wildlife conflict in the area is a result of humans encroaching upon the territory of the wild animals.

Koshi Tappu Wildlife Reserve to monitor the area through drones

ITAHARI, Oct 27: The Koshi Tappu Wildlife Reserve is bringing drones into use to monitor the region in a better way. Read More...

'Govt's budgetary measures not enough to revive business'
23 hours ago

Nepal is not playing China card
18 hours ago 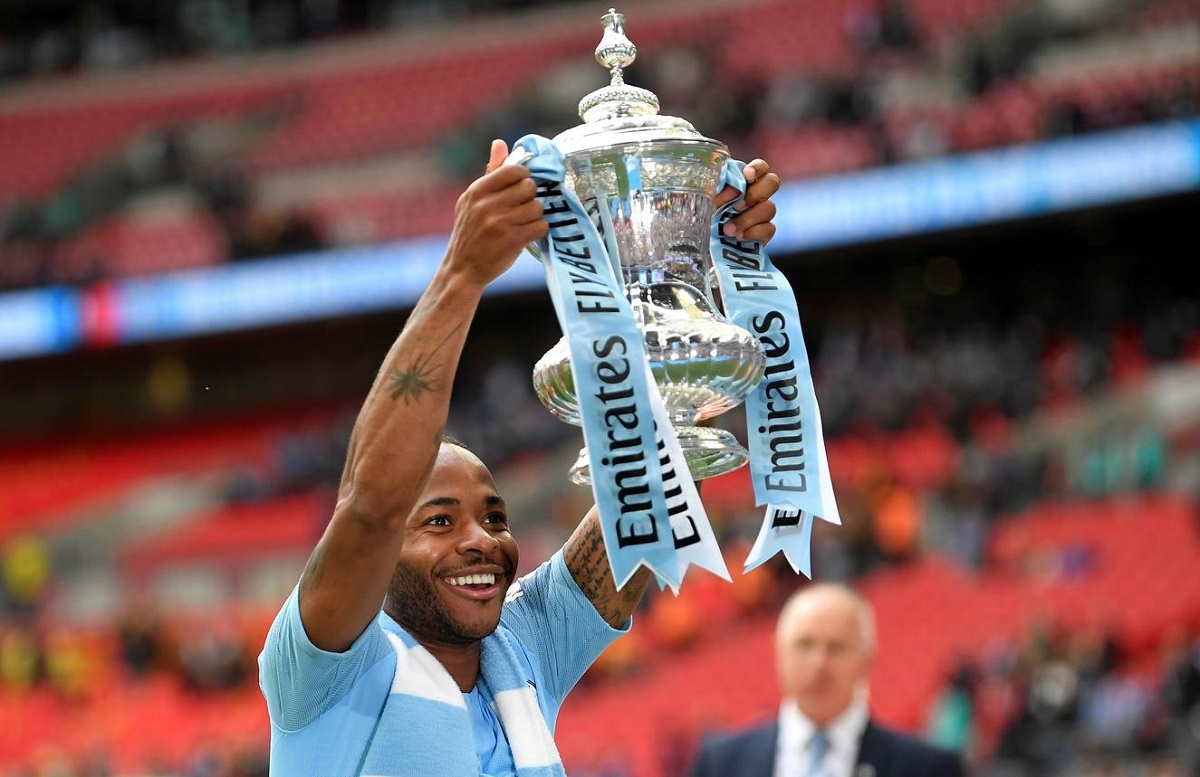