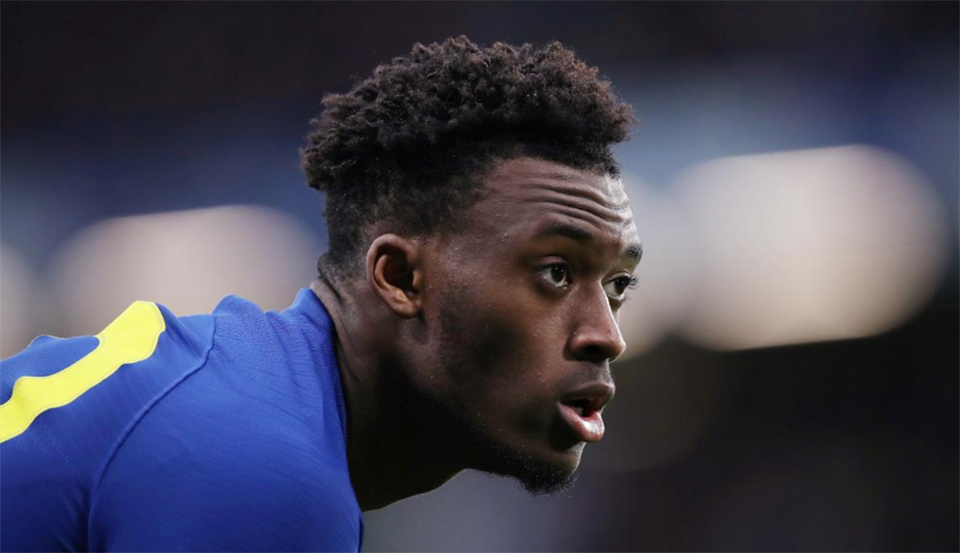 The 19-year-old’s positive test last week had prompted the London club to partially close their Cobham training centre, with the first-team squad and coaching staff asked to self-isolate as a precaution.

"I'm happy to say that in Callum's case, he has made great progress and almost feels his usual self, which is obviously the news we all want to hear," Lampard told the club's website here

“I’m aware that not everyone can or will recover from this virus, so I urge the football and sporting community to continue to act responsibly and look out for the health of others.”

Chelsea said their training facility had been reopened for those who did not have recent close contact with Hudson-Odoi.

The league has been suspended until April 4 because of the outbreak that has virtually shut down world sport.

“We still don’t know when competitive football will restart, but it isn’t worth worrying about that too much at the moment,” Lampard added.

“We all miss football but right now it’s about acting responsibly and in the best interests of society.”