Huawei is a risk so Britain must change course on 5G, ex-MI6 spymaster says 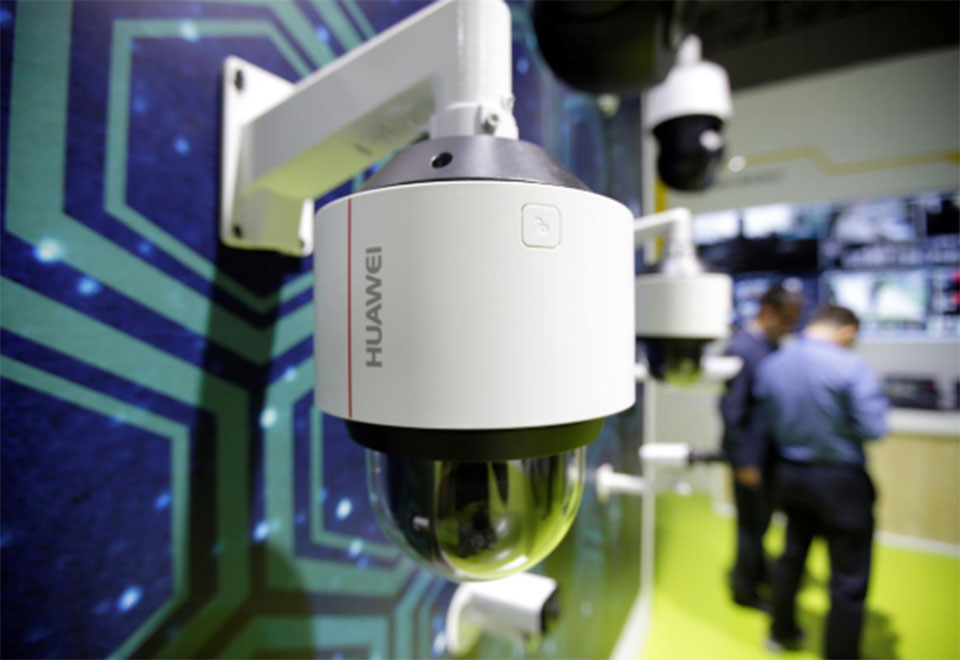 A Huawei surveillance camera is seen displayed at an exhibition during the World Intelligence Congress in Tianjin, China May 16, 2019. REUTERS/Jason Lee

LONDON, May 16: China’s Huawei poses such a grave security risk to the United Kingdom that the government must reconsider its decision to give it a limited role in building 5G networks, a former head of Britain’s MI6 foreign spy service said on Thursday.

In what some have compared to the Cold War arms race, the United States is worried that 5G dominance would give any global competitor such as China an advantage Washington is not ready to accept.

The Trump administration, which hit Huawei with severe sanctions on Wednesday, has told allies not to use its technology because of fears it could be a vehicle for Chinese spying. Huawei has repeatedly denied this.

But British ministers have agreed to allow Huawei a restricted role in building parts of its 5G network. The final decision has not yet been published.

“I very much hope there is time for the UK government, and the probability as I write of a new prime minister, to reconsider the Huawei decision,” said Richard Dearlove, who was chief of the Secret Intelligence Service from 1996 to 2004.

“The ability to control communications and the data that flows through its channels will be the route to exercise power over societies and other nations,” Dearlove wrote in the foreword to a report on Huawei by the Henry Jackson Society.

Huawei, founded in 1987 by a former engineer in China’s People’s Liberation Army, denies it is spying for Beijing, says it complies with the law and that the United States is trying to smear it because Western companies are falling behind.

U.S. Secretary of State Mike Pompeo told Britain on a visit this month that it needed to change its attitude towards China and Huawei, casting the world’s second largest economy as a threat to the West similar to that once posed by the Soviet Union.

Dearlove, who spent 38 years in British intelligence, said it was deeply worrying that the British government “appears to have decided to place the development of some its most sensitive critical infrastructure” in the hands of a Chinese company.

“No part of the Communist Chinese state is ultimately able to operate free of the control exercised by its Communist Party leadership,” said Dearlove.

“We should also not be influenced by the threat of the economic cost of either delaying 5G or having to settle for a less capable and more expensive provider,” he said.

OXFORD – The United States and some of its allies have acted decisively to exclude the Chinese technology company Huawei... Read More...

Huawei launching Nova 2i in Kathmandu on Sunday

A traitor like Madhav Nepal has no space in the party: UML Chairman Oli
10 hours ago
Only 16 percent of construction of Kathmandu-Terai expressway completed in past four years
9 hours ago