How to protect journalists from online harassment 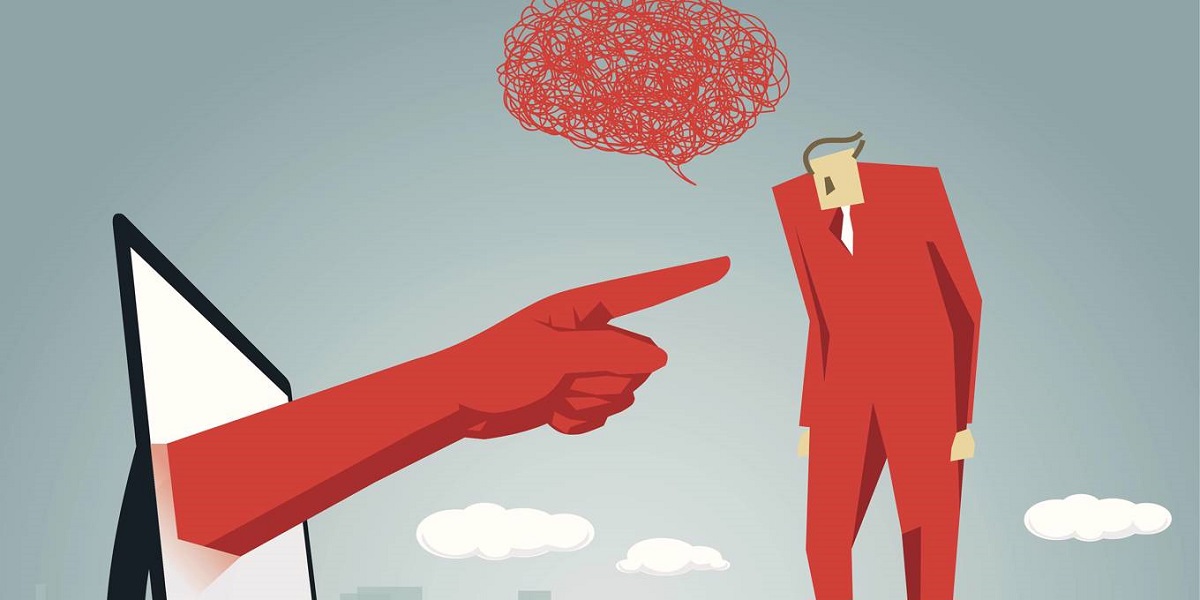 When the marketplace of ideas is not functioning properly—as is currently the case online—regulation is needed.

NEW YORK – France is one of the few countries that have introduced laws that address cyberharassment, including that aimed at journalists. Others would do well to emulate it.

Online harassment of journalists is a growing problem, with harassers often targeting those who write about trolls, white-supremacist groups, and other nasty patches of the web’s underbelly. And women journalists are the most vulnerable—particularly when they cover supposedly “male” topics such as sports, says Sarah Guinee, who researched online harassment as a Patti Birch fellow for gender and media freedom at the New York-based Committee to Protect Journalists.

Generally, journalism associations and defenders of free expression tend to agree with Facebook CEO Mark Zuckerberg that in a “marketplace of ideas,” all ideas should be on the table, and the best ones will win out. In other words, we should fight bad information and ideas with better information and ideas.

In many countries, journalists facing harassment are told simply to ignore it, or to report on their harassers. But the latter takes time and energy, and can lead to a backlash. True, journalists such as Gustavo Gorriti in Peru, and Anton Harber and Thandeka Gqubele in South Africa, have sued for defamation following online abuse. More often, however, media representatives targeted by online harassment censor themselves.

When the marketplace of ideas is not functioning properly—as is currently the case online—regulation is needed. The issue vexing policymakers is whether existing legislation will suffice to address online harassment. In a 2019 report, the Organization for Security and Cooperation in Europe and the International Press Institute concluded that journalists should have recourse to targeted cyberlaws that provide for “swift, low-cost, low-burden remedies” in the event of online attacks.

France has been ahead of other countries on this front. In 2014, French law defined online harassment for the first time; until then, such cases had been processed in the same way as those involving offline harassment. And a 2018 law against sexual and sexist violence closed most loopholes regarding cyberharassment by broadening its legal definition. As a result, French law now protects all citizens, including journalists, from doxing, defamation, insult, and online and offline harassment. Although France’s Constitutional Council recently ruled against the law, it left intact the part that created a specialized prosecutor focused on online crimes, including online harassment.

The impact of France’s legislation transcends the country’s borders, because the new laws make it easier for journalists and other individuals to sue in Europe for cyberharassment. More generally, Europe takes a broader view of what kind of speech can be punished than the United States does, and defends individual privacy rights more robustly. Because attacks on a person’s reputation or credibility can be litigated in Europe, journalists there have more protection in that regard than their counterparts in the US and other parts of the world.

The case of Lyon-based journalist Julie Hainaut shows how France’s cyberharassment law can be used against harassers. Hainaut was doxed and harassed online after reporting that the owners of “The First Plantation,” a colonial-themed bar that opened in the city in 2017, had spoken approvingly about the colonial era. After she filed four separate complaints in two years, the French government finally prosecuted the case. In late 2019, one of Hainaut’s harassers was convicted and given a six-month suspended jail sentence and a fine totaling €7,000 ($8,000). (The harasser has appealed the verdict.)

“The legal system on defamation and harassment is quite cleverly built, as it preserves free speech and ensures journalists can fight back against trolls and harassers,” Paul Coppin, legal director for the Paris-based group Reporters Without Borders, recently told me. “However, we still need sensitivity training for police and magistrates, as many seem not to fully grasp the impact of online harassment on victims and are not prepared to process complaints as quickly and seriously as they should.”

Big technology companies are both unwilling and unable fully to address the cyberharassment problem by themselves. France’s appointment of a special prosecutor for online crimes reflects a recognition of this fact. By following France’s example and introducing new laws, policymakers elsewhere also could help journalists and other at-risk groups to fight back against online abuse.

CALIFORNIA, Nov 16: The Nepal-America Journalists' Association (NAJA) has launched a fundraising campaign for the welfare of the children of... Read More...

Child goes missing in a drain in Kathmandu. Who is responsible?
7 hours ago

Singer Indira Joshi reaches Khumbu by helicopter, gets engaged
5 hours ago
'No changes made in the tax imposed on sanitary pads in new budget'
19 hours ago
Nepal recorded a BoP deficit of Rs 38.75 billion during mid-July and mid-August
12 hours ago