How to design our cities to make them age friendly? 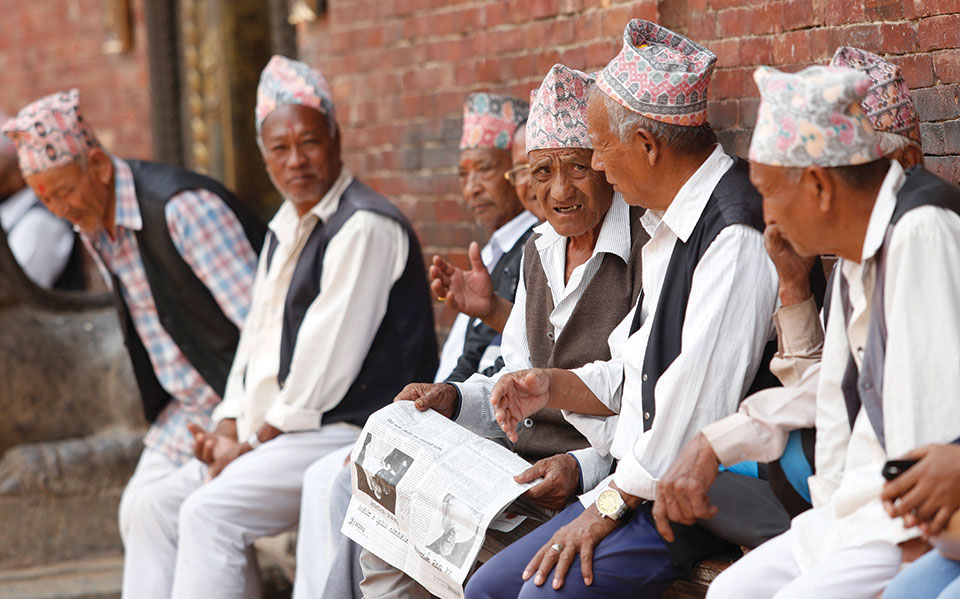 With the growing pace of development, our city is expanding resulting in urban slums, often difficult to plan and manage

Aging population and urbanization are two global trends that together comprise major forces shaping the 21st century. The World Health Organization (WHO) reported that “average life expectancy at birth in 1955 was just 48 years; in 1995 it was 65 years; in 2025 it will reach 73 years”.

With the growing pace of development, our city is expanding resulting in urban slums, often difficult to plan and manage. Cities are to be built for every kind of people residing there. They are to be designed not only for the energetic youth who drive the economy, but also for the aging people who are an integral part of the process. Although older persons live in rural areas in Nepal, rapid urbanization is gradually reversing the picture; large cities like Kathmandu, Pokhara, Biratnagar will have substantial numbers of older residents in the near future.

In ancient Kathmandu Valley, chowks (intersection of roads), patis(sitting spaces), courtyards, were gather place for older people to socialize by organizing vajans (religious songs), dances, religious activities, cultural programs or hobbies like weaving, thread making. Some of these activities can still be seen in few areas around Newar community in the core areas of the Valley. But, these types of spaces are no longer seen in the development of new cities, or in the redevelopment of old cities in Nepal.

In fact, these types of spaces are included in the US cities, and are highly valued. Urban designs of developed countries incorporate public spaces and parks in their urban design and redevelopment of cities.

Aging people are physically inactive, are retired from their work and mostly in need of emotional and social protection. They tend to live in the cities where their families live. While their sons, daughter and grandchildren are out at work, the elderly and retired have few others to spend their time with. So, they gather in parks, temples which are accessible by easy transportation or are at the walking distance.

Spaces exactly like patis and chowks used to be a part of urban planning, but the same spirit and function of the places is still needed in today’s city. Road expansion, infrastructure development, pipelines and sewerage, tall buildings and commercial complexes are the top priorities of Kathmandu and other developing cities.

Spaces for social and environmental connection, especially for ageing people, tends to fall down in the list of priorities. Planned development projects are likely to affect the existing social and physical environmental environment. New roads are going to be extended over vibrant public spaces and community gathering areas will be lost.

Safe mobility by extending time for pedestrian cross, providing lights and safe pavement in walking areas and narrowing roadways is done to create safe public spaces. Similarly, senior citizens are taken to market and recreation areas by school bus at off hours which assist their mobility for social connection.

Urgent issues
Nepal needs to focus on encouraging public transportation in all of its cities, including Kathmandu. With the extension of ring road around Kathmandu Valley, rate of accident has increased rapidly.

We have local government and there is a lot it can do to make cities age friendly. Engaging senior people in policy formulation, implementation in local level can be done. Nepal also needs to consider increasing its social security fund and concession towards aged people in medical treatment and transportation. Few hospitals have special financial consideration to aged people, but this needs to be implemented in every private and public hospitals.

Physical design of spaces is really important for creating better social and environmental fabrics of the place, in present and for future. This helps people connect and prevent isolation and loneliness which also promotes sound mental, physical and emotional health. Elderly people must be taken as an asset, respecting their experience rather than as a liability to the nation. Age-friendly city helps an older person to better use the city’s space, promoting active aging.

Srijana Koirala is an architect and a researcher 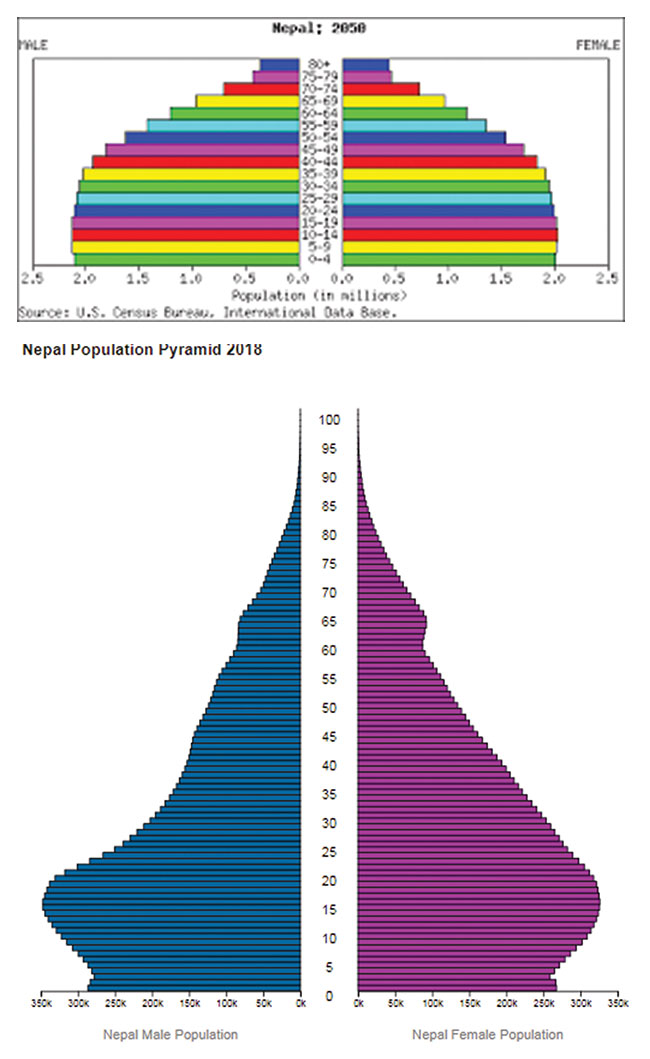 There will first be a few revolutionaries, who are joined by hundreds of thousands then supported by millions. It happens... Read More...