How school curriculum is implanting caste stereotypes in young minds 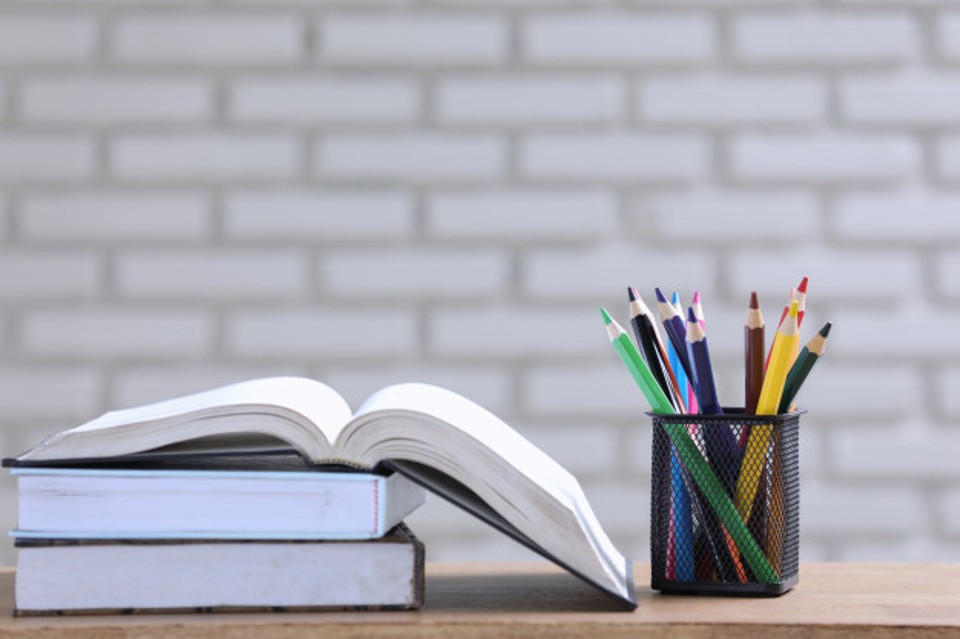 Grishma Giri is a documentary maker with interest on social issues.
news@myrepublica.com

The Covid-19 period, including the days of lockdown, has given me a lot of time to observe the things happening around me. Many of those are the things which on the normal days would not even bother me. Yet during this pandemic, I observed a lot of things. The curriculum that children nowadays are being taught is one.

The other day, I woke up late as usual. My mother was teaching her students through Zoom. I made some breakfast and sat in front of her and turned on the TV on a low volume. As she was teaching, she read a lesson from the book. I heard it and I was in a complete shock. I was so blown away with that lesson, I needed sometime just to process it and analyze how the young minds would collect the information and process them.

The lesson was from the book named “life skill” and the title was “Different students, same school.” Apparently there is a character named Sunaina Chaudhary who belongs to the Tharu community. Her father is a farmer, she is not from a rich familyand she studies under scholarship in Kathmandu. She wishes to become a scientist.

The other character is Alistina Shrestha who is from the Newar community and lives in Kathmandu. Her father is a rich businessman and she wishes to become like him when she grows up.

Alex Mathews is another character. He is from Germany, his father married Nepali woman and now they live in Nepal. They (his parents) work in an organization which teaches poor children from the village. Alex wants to become a photographer and promote Nepal through his pictures.

There is also this character named Pema Sherpa who is from Solukhumbu. Apparently her father is a mountaineer and her mother runs a restaurant. Pema wants to work in the United Nations.

Finally, there is Anand Sharma who is from Chitwan. His father is a doctor and he wishes to be like him when he grows up. He wants to help the poor and sick people from far away villages.

Yes, all of those children have a great dream and it would inspire all the children to pick up the career like those characters and contribute to Nepal in the future.

What are we teaching?

This is the lesson that grade three students learn. Look at the occupation of their parent, which community they belong to and their financial status. You might have the gist of what I am talking about.

I saw many hashtags on 'black lives matter' from Nepali people on social media when the incident with George Floyd took place in America. An African-American was killed on the streets brutally by the police because they had a suspension that he was passing counterfeit bills. During the same period, Nawaraj BK was killed in Nepal just because he wanted to marry a girl belonging to a so-called upper caste. When the world is facing the wrath because of discrimination and injustice, we are giving our children the same stereotype description of the communities, their occupation and their financial status.

While I was listening to my mother teaching her students, I was also thinking about the chapter from Chimamanda Ngozi Adichie’s Half of the Yellow Sun. There Odenigbo says to Ugwu:

“There are two answers to the things they will teach you

about our land: the real answer and the answer you give in

school to pass. You must read books and learn both answers. I

will give you books, excellent books.” Master stopped to sip

his tea. “They will teach you that a white man called Mungo

Park discovered River Niger. That is rubbish. Our people

fished in the Niger long before Mungo Park’s grandfather was

born. But in your exam, write that it was Mungo Park.”

Park had not offended Master so much.

Not every child who studied about Sunaina Chaudhary, Alistina Shrestha and others, might read Chimamanda Ngozi Adichie’s Half of the Yellow Sun or any such texts which would tell them that there are two answers or even in some cases more than two answers to a single question.

Schools show that they treat every student equally regardless of their caste and financial status. That is the reason why there are school uniform, similar haircut, same rules and guidelines for everyone and a classroom where students from different communities study as one. That is not the problem, the problem is what they are studying.

I was in grade nine and there was this chapter about caste. Soon the teacher began to ask which caste we belonged to. My turn came. I said "I am a Sanyasi." Most of the class along with my teacher was perplexed. "Which caste does that fall under, Brahmin, Kshatriya, Vaishya or Sudra?" The question was repeated. I was puzzled. I had only heard that Giri along with nine other surnames belong to Sanyasi and basically we are the decedent of Jogis. So I said we are the Jogis. The classroom was filled with laughter. Believe me, the teacher had a hard time controlling that laughter and hers too. Next few days the only homework I did was to google which caste I belong to.

In Nepal the situation of public school is depressing and therefore the parents enroll their children in private schools, which promise “quality education.” But does that really happen? I rather find it very amusing to see how commercialized the education sector has become. It is like one of those Samsung smartphones. The fee structure varies according to premium product you are interested to buy. There are simple yet smartphones like so-called “private schools” whose infrastructure is just a grade above any public school. They attract the family with low income yet a desire to give their children a small piece of the premium product. The variation of these products goes up to the premium high-end product where the children from the elite and the rich families go to.

Yet I have no problem with these differences as long as the education that they receive is similar. I know that the country I live in or for instance the world itself is not perfect by any means. There will be such differences and we cannot do anything about it. But quality of education can be improved.

It is also a prime duty of the parents to at least go through the materials that their children are studying. They must also be aware that their investment on their children’s education might backfire in the future.

The curriculum that the government sets for such delicate minds should not have such flaws. They are in the phase where they are constantly learning. You can mold them with knowledge, moral values and compassion which will make them good citizens in the future.

But how fair is it to instill in them the same stereotype identity with the curriculum that you and the generation before you studied? Later in the future if this curriculum disrupts the social balance, who is to be blamed?

The author is a documentary maker with interest on social issues.

Caste remains a primary criterion to judge the manner, competency and beauty in Nepal. I am talented, good mannered and... Read More...