How honest is your partner? The answer lies in their zodiac sign! 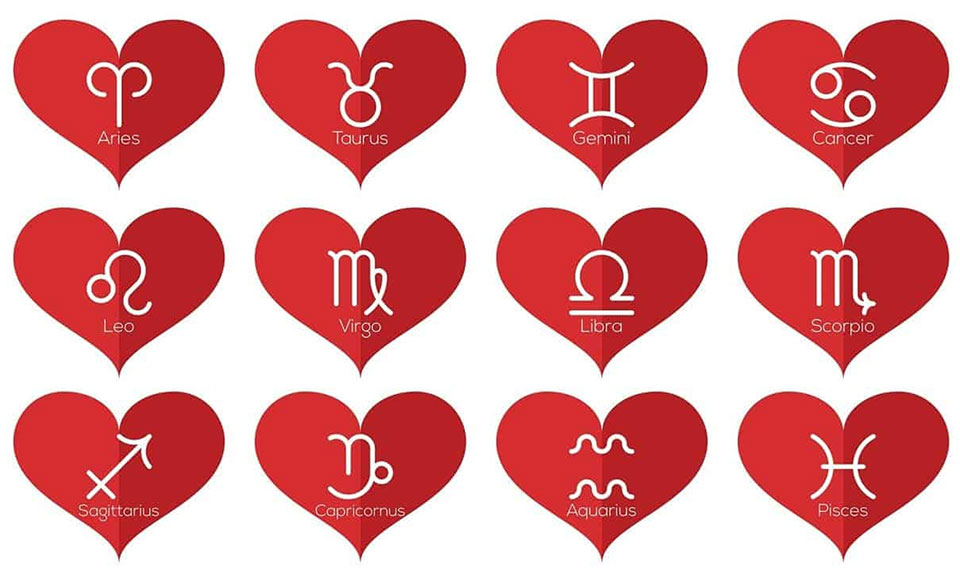 You may not always trust the person you love but you can always love the person you trust, right? People’s definition of ‘honesty’ varies and that difference of opinion about the ‘best policy’ can make partners in a relationship uncomfortable.

The carefree Sagittarians are nothing be not honest. Unfortunately, they are at times so honest that they are misunderstood as being harsh. An outspoken Sagittarian will expect the same level of honesty from his or her partner and, god help you, if you ever lie to a Sagittarian because the people of this zodiac sign has an uncanny sense of detecting a lie!

People of this sign are the perfect example of brutal honesty. They never mince their words and would not might getting into a fight for something they believe is right. If you love unapologetically honest people, Aries will be your perfect partner.

Like a true lion, the fearless Leo never thinks twice before speaking the truth, even if it’s a bitter one. Leos, known for their leadership qualities, expect the same level of honesty from their partner or teammates. They take great pride that they are very honest and they strive constantly to maintain that image.

People of this zodiac sign ae known for being introvert and, although, they love being honest, there are times when might like to bend the truth a little. They do so because they are very sensitive people and if they believe a truth might hurt the other person, they will take a moment and weigh the pros and cons before being honest.

A Virgo’s moral compass does not always point towards right when it comes to being honest. They won’t mind telling harmless little lies in order to spare the feelings of the people they love. They lie (not for malicious reasons) only when the situation demands because the last thing a Virgo ever wants to do is hurt someone’s feelings.

A peace-loving Taurean is likely to do anything to avoid a conflict. If the situation demands that he should resort to lying in order to maintain peace, he may not think twice before ditching honesty. They hate confrontations and being in an uncomfortable situation, and they don’t mind lying to maintain the balance in their life.

People of this zodiac sign can be very tricky. Honesty is not the best policy for an egoistic Scorpio, who may resort to lying to make themselves feel good. However, a Scorpio in love is a different person altogether—they become the most trustworthy partners once they build a relationship.

People of this zodiac sign can be best described as ‘skillful’ liars because their version of truth may be so twisted that at times their lie, hidden behind layers of sarcasm, might ring true. Capricorns do not like to talk much about their personal life and they won’t mind telling a few white lies to keep it away from the prying eyes.

Aquarians hate being confronted and may resort to lying in order to avoid it. They know how to cook up a good story and sometimes it’s better than the real version. They, of course, will tell the truth but not before they feel that the other person is ready to hear it.

Pisceans are such good liars that they sometimes end up believing their own lies! These sentimental beings resort to lying mostly because they don’t want to hurt anyone’s feelings. Also, they hate being criticised and what could be a better way to avoid it than by throwing in some harmless white lies?

They hate being proved wrong and they might resort to anything, including lying, to prove that they are right. And if someone catches their lie, they won’t admit it without a good fight. Their lies, which are not deceitful or malicious, might stem from the necessity to make themselves feel better than others.

Symbolized by twins, everything exists in pairs for a Gemini. There is always a struggle and most of the times they have their version of reality which is very different from reality (twins, remember?) and they are comfortable believing that version, which is far from truth and cook up stories that might not even have happened. Sometimes, lying becomes their second nature.

EXCLUSIVE: Why everything the Western media tells you about Venezuela is lies

LEEDS, July 5: Over the course of two tumultuous decades, the US government has determinedly endeavored to destabilize, undermine and... Read More...

What is your life?

What is life? Is it a symphony of happiness? A ballad of misery? Or just a sonata made of equal... Read More...