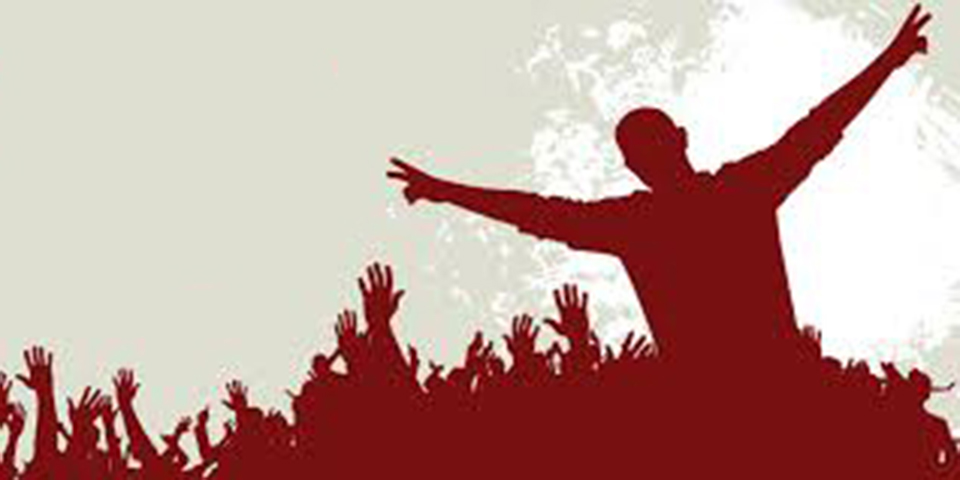 Human development should be seen as an extensive, innovative, appreciative and community procedure, rather than a simple expansion of health, education and income. The developing world should focus on constructing the basic human capabilities for a rational development. Human development is the key theoretical measure of socio-economic progress.

The Human Development Index (HDI) shows how it emerged with the evolution of development thinking and a widening of development objectives. Income approach is the oldest approach of measuring human development. If income level is high then it influences progress and prosperity. HDI is linked to income. The idea is that the level of income and HDI is directly proportional to the income.

This idea sees human beings as beneficiaries of all development activities. It argues for higher government expenditure on education, health, social securities and amenities. People are not participants in development but they are only passive recipients. The welfare approach deals with the issues related to inequality and injustice.

It is a precondition for economic development. The basic needs approach is one of the major approaches to measure absolute poverty in developing countries. It attempts to define the lowest amount of resources necessary for long-term physical well-being, usually in terms of consumption of goods, food, security, clothing, effective communication, education, access to information technology.

It is defined as differences in health across individuals in the population within a country. Health is a native constituent of well-being and thus we should be concerned with inequality in health, whether or not it is correlated with inequality.

It is a key idea of the social arrangements that expand people's ability and choice to attain valuable things. An essential test of extension is whether people have better freedom today than they did in the past. It is an economic theory envisioned in the 1980s as a choice approach to welfare economics. Amartya Sen and Martha Nussbaum brought together a range of ideas that were previously excluded from conventional approach to the economics of welfare.

The society having less inequality can play a significant role in managing a pandemic, hazard, and other kinds of disorder in the society. For example, Norway, Denmark, Japan and many such countries that have  high HDI  have less inequalities in and are able to handle the issues like COVID-19. The countries with high HDI find effective collaboration and communication among scientists, experts, innovators and policymakers.

Banjade is an assistant professor of statistics at the Central Department of Statistics, TU

KATHMANDU, Oct 23: Leader of the main opposition Nepali Congress Gagan Thapa has remarked that there is no good reason... Read More...