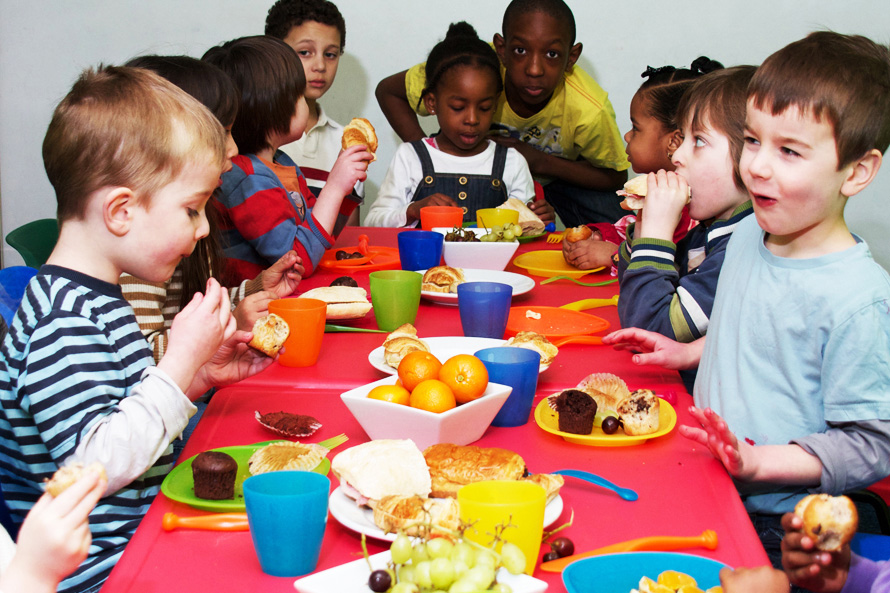 Children face several health risks from exposure to certain food additives and chemicals used in packaging materials, according to a new statement from the American Academy of Pediatrics (AAP).

The report titled "Food Additives and Child Health" was published in the journal Pediatrics on July 23.

"As pediatricians, we’re especially concerned about significant gaps in data about the health effects of many of these chemicals on infants and children," said lead author Dr. Leonardo Trasande, a member of AAP Council on Environmental Health.

The authors hoped to see the report prompt better regulation of these harmful additives. Until then, Trasande recommended reducing canned food consumption, avoiding microwaving plastic, and increasing intake of fresh fruits and vegetables in place of highly processed foods.

Here are four of the common chemicals listed by the authors of the report, including the potentially damaging effects they can have on the health of children.

The report cited studies which found a link between food dyes and increased hyperactive behavior in certain children. After excluding synthetic food colors from their diet, these groups experienced a reduction in symptoms of attention-deficit hyperactivity disorder.

2. BPA and other bisphenols

Bisphenol A (BPA) is a chemical used to harden plastic containers and line metal cans. While the Food and Drug Administration (FDA) banned its use in sippy cups and baby bottles, there are no restrictions on other products.

While some studies have suggested adults can tolerate bisphenols, the chemical may be more damaging for children and infants since their bodies are still developing. Some of the risks mentioned in the report include changes in the timing of puberty, increased body fat, decreased fertility, etc.

Phthalates, often used in plastic wraps and several other forms of packaging, have been linked to health problems in children such as a higher risk of asthma, elevated blood pressure, obesity, and more.

The authors of the report strongly recommended that parents avoid microwaving food or beverages (including infant formula and pumped human milk) in plastic as this could cause phthalates and BPA to potentially leak into the food.

The additives are used for the preservation and color enhancement of foods like cured and processed meats. The report stated nitrates and nitrites can interfere with thyroid hormone production and even result in increased production of carcinogenic compounds in some cases.

Perfluoroalkyl chemicals, used in food packaging, were also noted for their harmful effect on the thyroid system.

E-cigarettes can harm your health, its flavour additives can cause heart damage

E-cigarettes may seem like a good alternative to regular cigarettes, but a new study by the American Heart Association shows... Read More...