How air pollution is destroying our health 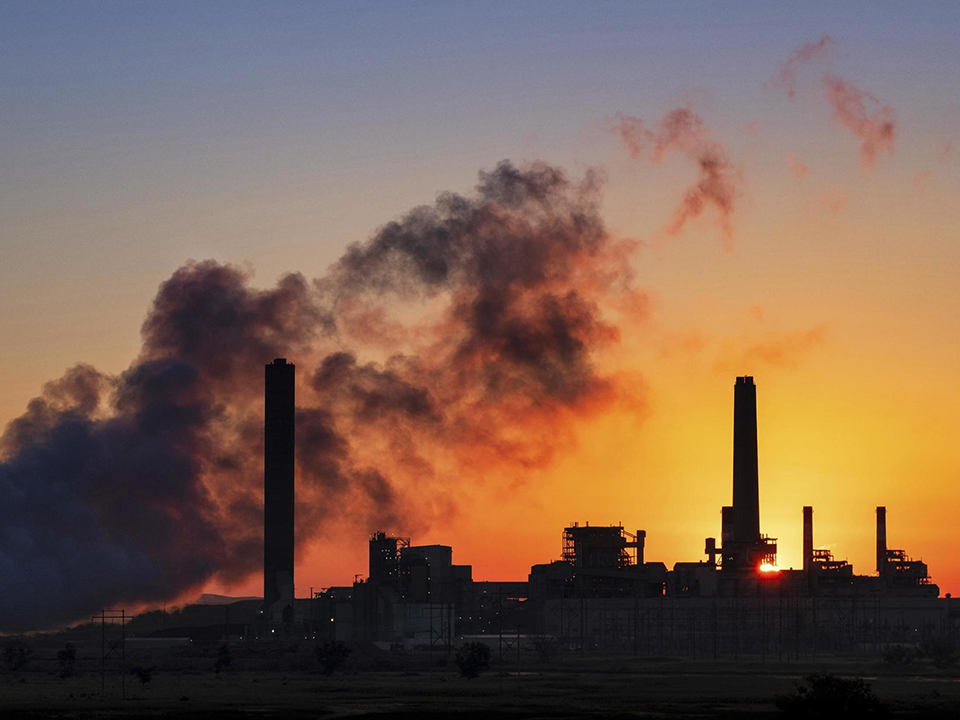 As the world gets hotter and more crowded, our engines continue to pump out dirty emissions, and half the world has no access to clean fuels or technologies (e.g. stoves, lamps), the very air we breathe is growing dangerously polluted: nine out of ten people now breathe polluted air, which kills 7 million people every year.

The health effects of air pollution are serious – one third of deaths from stroke, lung cancer and heart disease are due to air pollution. This is having an equivalent effect to that of smoking tobacco, and much higher than, say, the effects of eating too much salt.

Air pollution is hard to escape, no matter how rich an area you live in. It is all around us. Microscopic pollutants in the air can slip past our body’s defences, penetrating deep into our respiratory and circulatory system, damaging our lungs, heart and brain.

Air pollution is closely linked to climate change - the main driver of climate change is fossil fuel combustion which is also a major contributor to air pollution - and efforts to mitigate one can improve the other. This month, the UN Intergovernmental Panel on Climate Change warned that coal-fired electricity must end by 2050 if we are to limit global warming rises to 1.5C. If not, we may see a major climate crisis in just 20 years.

Meeting the goals of the Paris Agreement to combat climate change could save about a million lives a year worldwide by 2050 through reductions in air pollution alone. The economic benefits from tackling air pollution are significant: in the 15 countries that emit the most greenhouse gas emissions, the health impacts of air pollution are estimated to cost more than 4% of their GDP.

“The true cost of climate change is felt in our hospitals and in our lungs. The health burden of polluting energy sources is now so high, that moving to cleaner and more sustainable choices for energy supply, transport and food systems effectively pays for itself,” says Dr Maria Neira, WHO Director of Public Health, Environmental and Social Determinants of Health.

The lack of visible smog is no indication that the air is healthy. Across the world, both cities and villages are seeing toxic pollutants in the air exceed the average annual values recommended by WHO’s air quality guidelines. To help people better understand just how polluted the air is where they live, the WHO, UN Environment and the Climate and Clean Air Coalition’s Breathe Life campaign developed  an online pollution meter.

This year, WHO and partners are convening the first Global Conference on Air Pollution and Health in Geneva on 29 October – 1 November to rally the world towards major commitments to fight this problem. The conference will raise awareness of this growing public health challenge and share information and tools on the health risks of air pollution and its interventions.

This conference will showcase some of WHO’s work on air pollution, including the findings of its Global Platform on Air Quality and Health. This platform whose diverse membership includes researchers, civil society, UN agencies and other partner institutions reviews the data on air quality and health. For example, the platform is working on techniques to more accurately attribute air pollution coming from different sources of pollution. It is also working on improving estimates of air quality by combining the data from various air quality monitoring networks, atmospheric modeling and satellite remote sensing.

There are two main types of air pollution –  ambient air pollution (outdoor pollution) and household (or indoor) air pollution refers to pollution generated by household combustion of fuels (caused by burning fuel such as coal, wood or kerosene) using open fires or basic stoves in poorly ventilated spaces. Both indoor and outdoor air pollution can contribute to each other, as air moves from inside buildings to the outside, and vice versa.

Household air pollution kills 4 million people a year and tends to affect countries in Africa and Asia, where polluting fuels and technologies are used every day particularly at home for cooking, heating and lighting. Women and children, who tend to spend more time indoors, are affected the most.

The main pollutants: are (1) particulate matter, a mix of solid and liquid droplets arising mainly from fuel combustion and road traffic; (2) nitrogen dioxide from road traffic or indoor gas cookers; (3) sulphur dioxide from burning fossil fuels; and (4) ozone at ground level, caused by the reaction of sunlight with pollutants from vehicle emissions. The pollutant that affects people the most is particulate matter (often abbreviated to PM and used as a measure for air pollution).

PM2.5 can penetrate the lung barrier and enter the blood system. They can increase the risk of heart and respiratory diseases, as well as lung cancer.

Ozone is a major factor in causing asthma (or making it worse), and nitrogen dioxide and sulfur dioxide can also cause asthma, bronchial symptoms, lung inflammation and reduced lung function.

As well as affecting our health, pollutants in the air are also causing long-term environmental damage by driving climate change, itself a major threat to health and well-being.

This month, the UN Intergovernmental Panel on Climate Change warned that coal-fired electricity must end by 2050 if we are to limit global warming rises to 1.5C. If not, we may see a major climate crisis in just 20 years.

The conference next week will call for urgent action, seeking agreement on a target for reducing deaths from air pollution.

WHO and partners such as UN Environment are developing ways to support countries. For example, WHO is developing a toolkit (the Clean Household Energy Solutions Toolkit, CHEST) to help countries implement WHO’s recommendations on household fuel combustion and to develop policies to expand clean household energy use.

BreatheLife – a global campaign for clean air,  headed by WHO, the Climate and Clean Air Coalition, and UN Environment – is mobilizing communities to reduce the impact of air pollution in cities, regions and countries, currently reaching around 97 million people.

Clean air interventions will be the focus of the conference. Affordable strategies exist to reduce emissions from energy, transport, waste management, housing and industrial sectors. These interventions often carry other benefits like reduced traffic and noise, increased physical activity and better land use – all of which contribute to improving health and well-being. The conference will present activities and results from the ongoing work of the WHO’s Urban Health Initiative focused on supporting cities with the data, tools and capacity to select, implement and track ‘clean and healthy’ policies at the city level.  Better air quality will benefit all of us, everywhere. 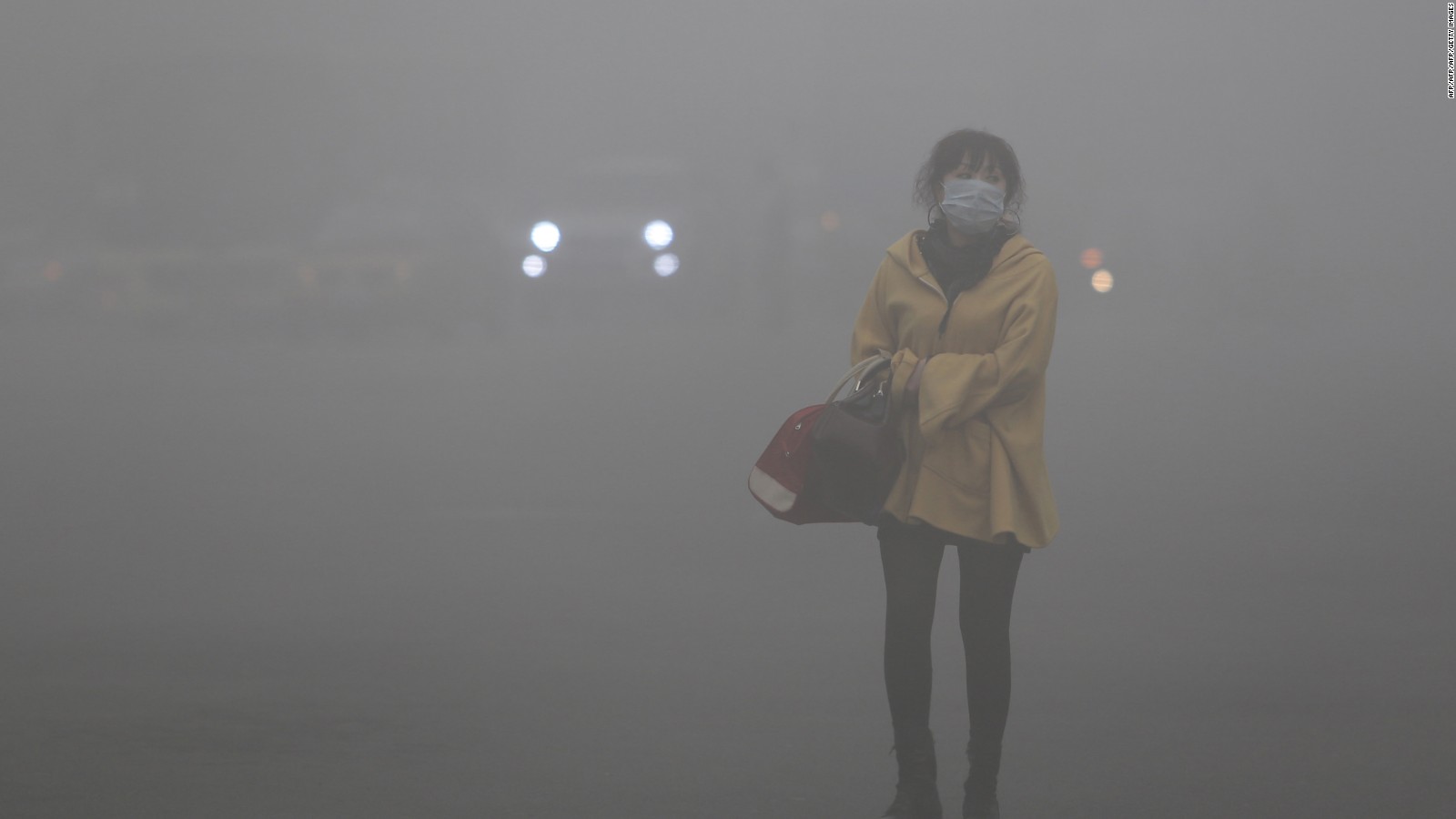 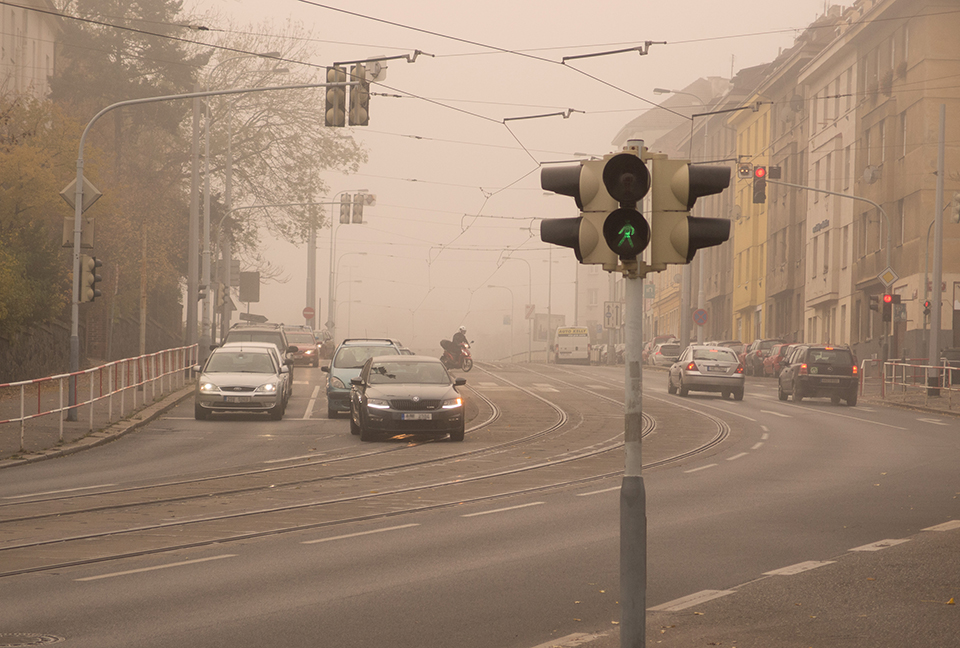 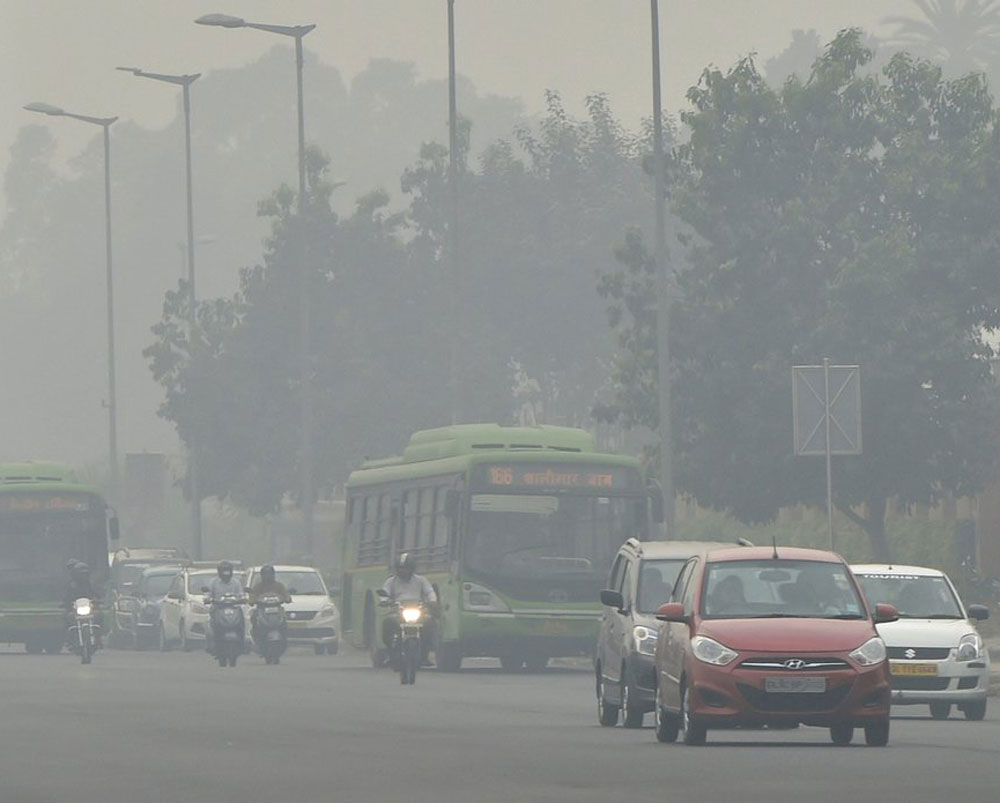 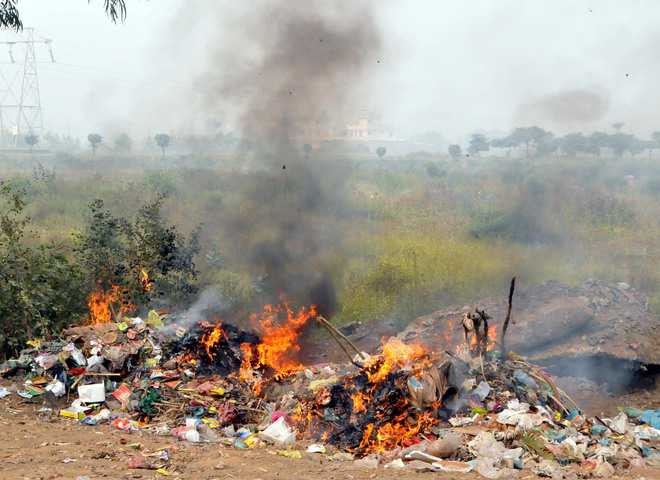