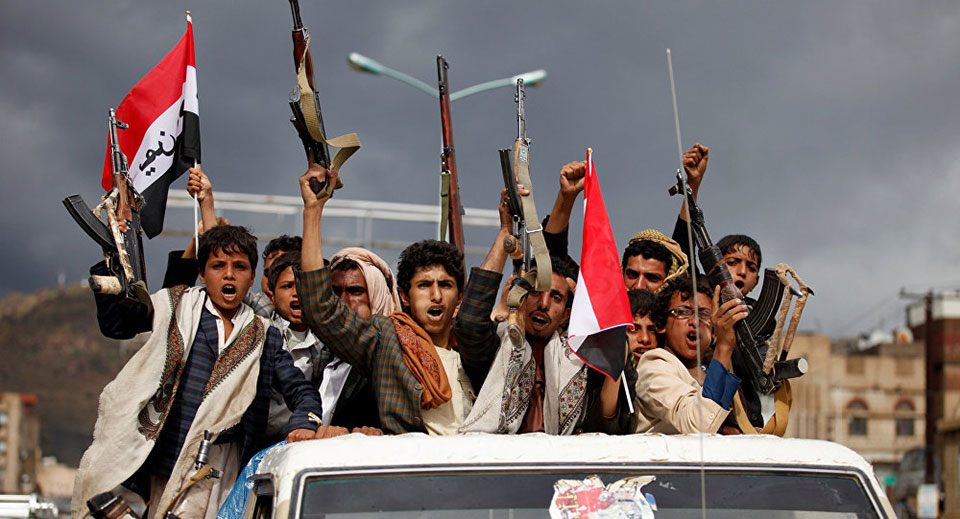 SANA'A, July 25: Earlier, Yemeni government has provided two ceasefires to the United Nations for the withdrawal of Houthi rebels from the Al Hudaydah port, though, the militants have turned down the initiative.

According to the Al Masirah TV, Houthi movement targeted a Saudi Arabian warship off the western coast of Yemen.

There are no reports of damage or casualties. Saudi-led coalition did not confirm this incident.

Saudi Arabia and a coalition of mostly Gulf states have been involved in a military operation in Yemen since March 2015, striving to restore the government of Abdrabbuh Mansur Hadi who was toppled in a series of uprisings in 2014 and 2015 by the Houthi rebels and fled to Riyadh.

The coalition has suffered a series of setbacks in recent months, with Houthis reportedly launching ballistic missiles and drones into Saudi Arabia and attacking coalition warships.
The war in Yemen has led to thousands of deaths, displaced over three million people, and pushed the country to the verge of famine.

Yemen's Houthis indicate willingness to hand over port to UN

WASHINGTON, June 22: Yemen’s Iran-aligned Houthis have indicated they would be willing to hand over management of Hodeidah port to... Read More...

GENEVA, June 7: At least 46 migrants died and 16 others went missing as a boat capsized off the Yemeni coast... Read More...

The Canadian documentary filmmaker and conservationist Rob Stewart disappeared while diving off Florida’s southern coast during the filming of a... Read More...