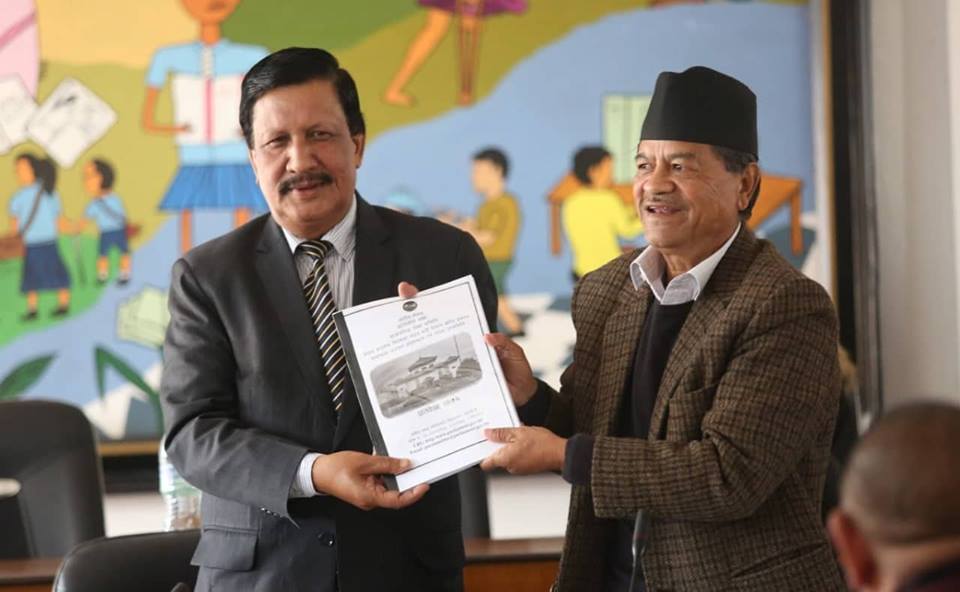 In its report, the sub-committee has concluded that the ministers were the main responsible for the scam in which Rs 4 billion was embezzled.

The other secretaries implicated in the report are Prem Rai, who is now home secretary, while Shankar Prasad Adhikari has already retired. Likewise, the committee has recommended to immediately suspend NAC’s Sugat Ratna Kansakar and Madan Kharel and all board members of the NAC board. 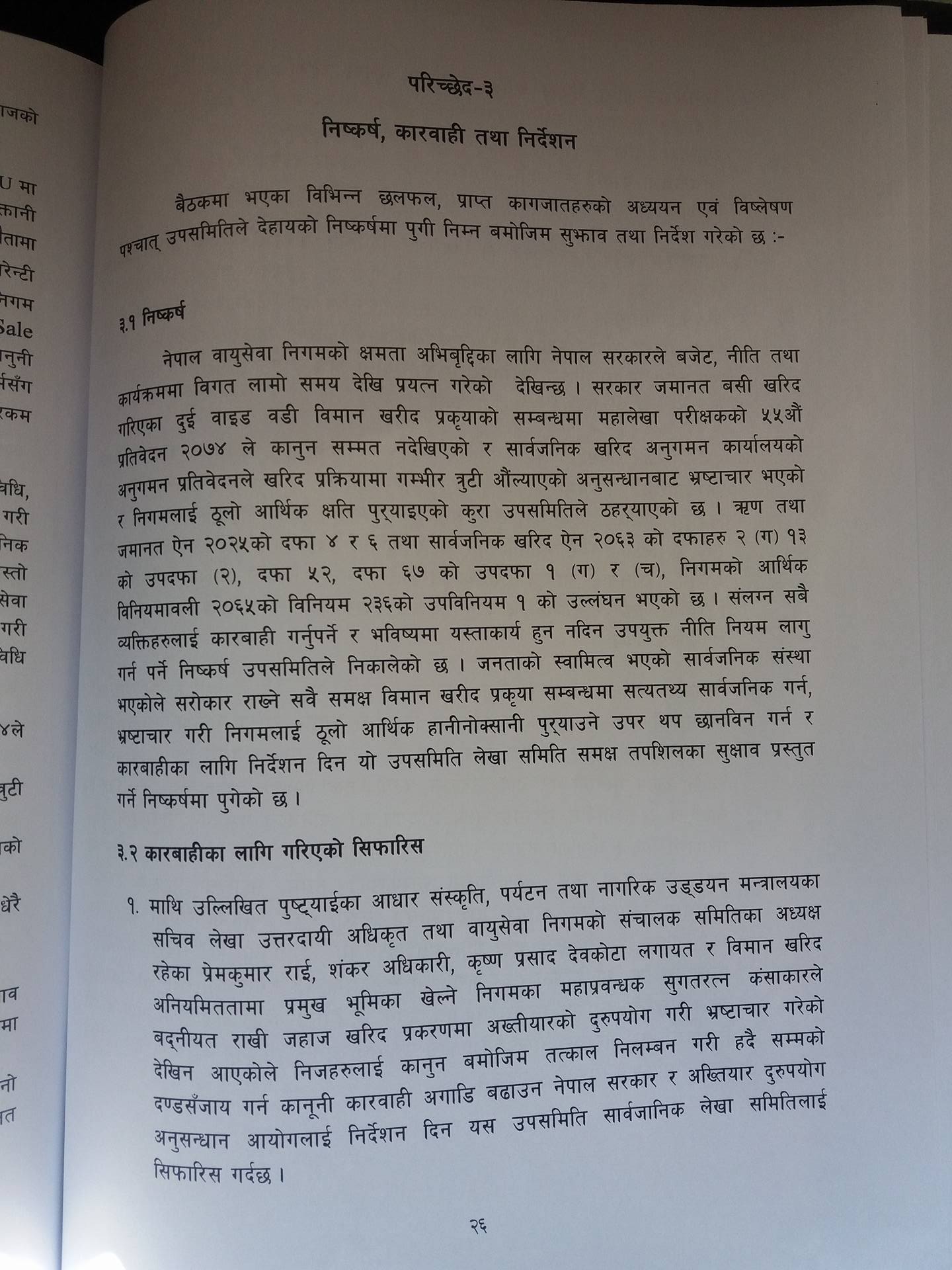 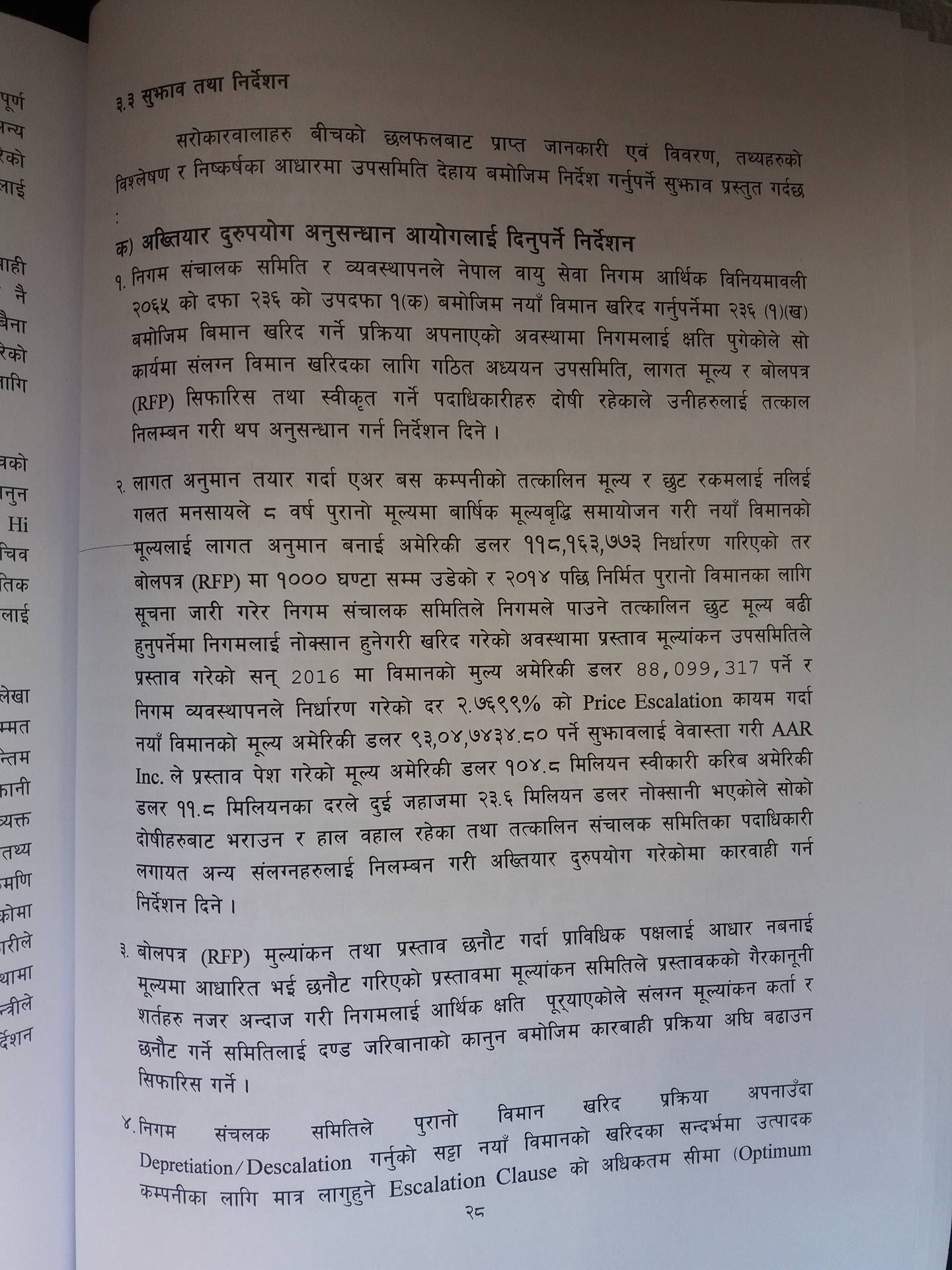 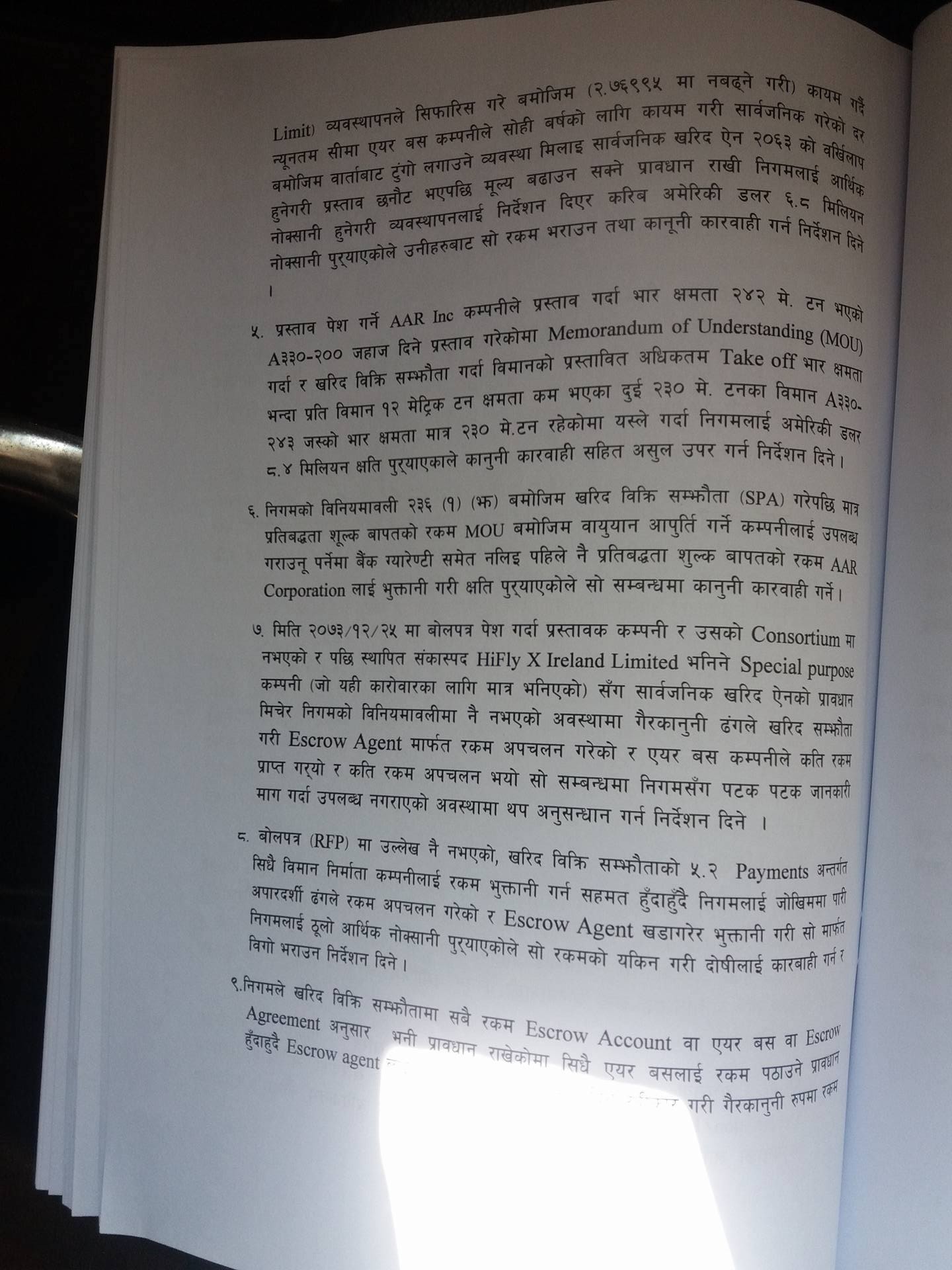 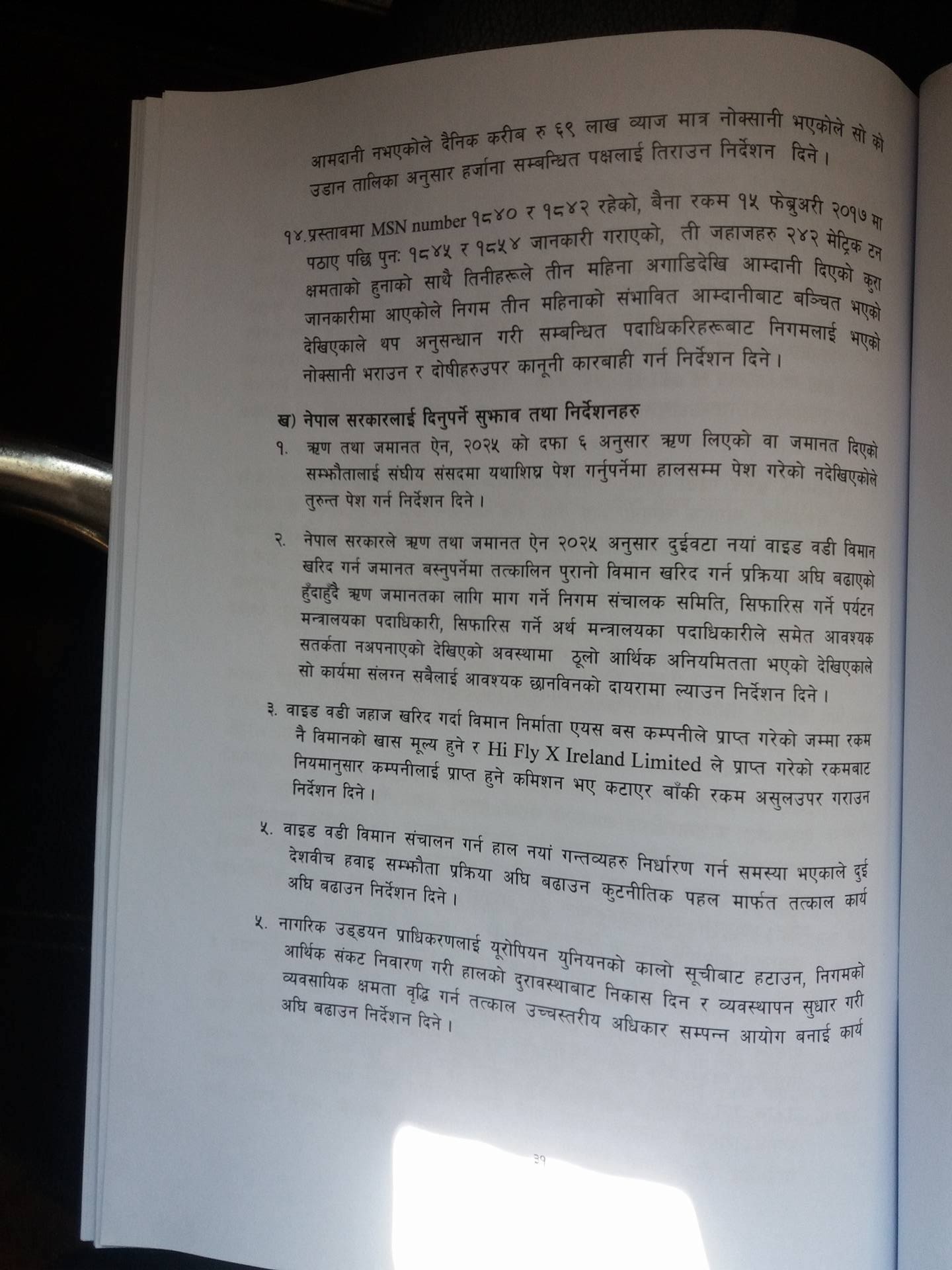 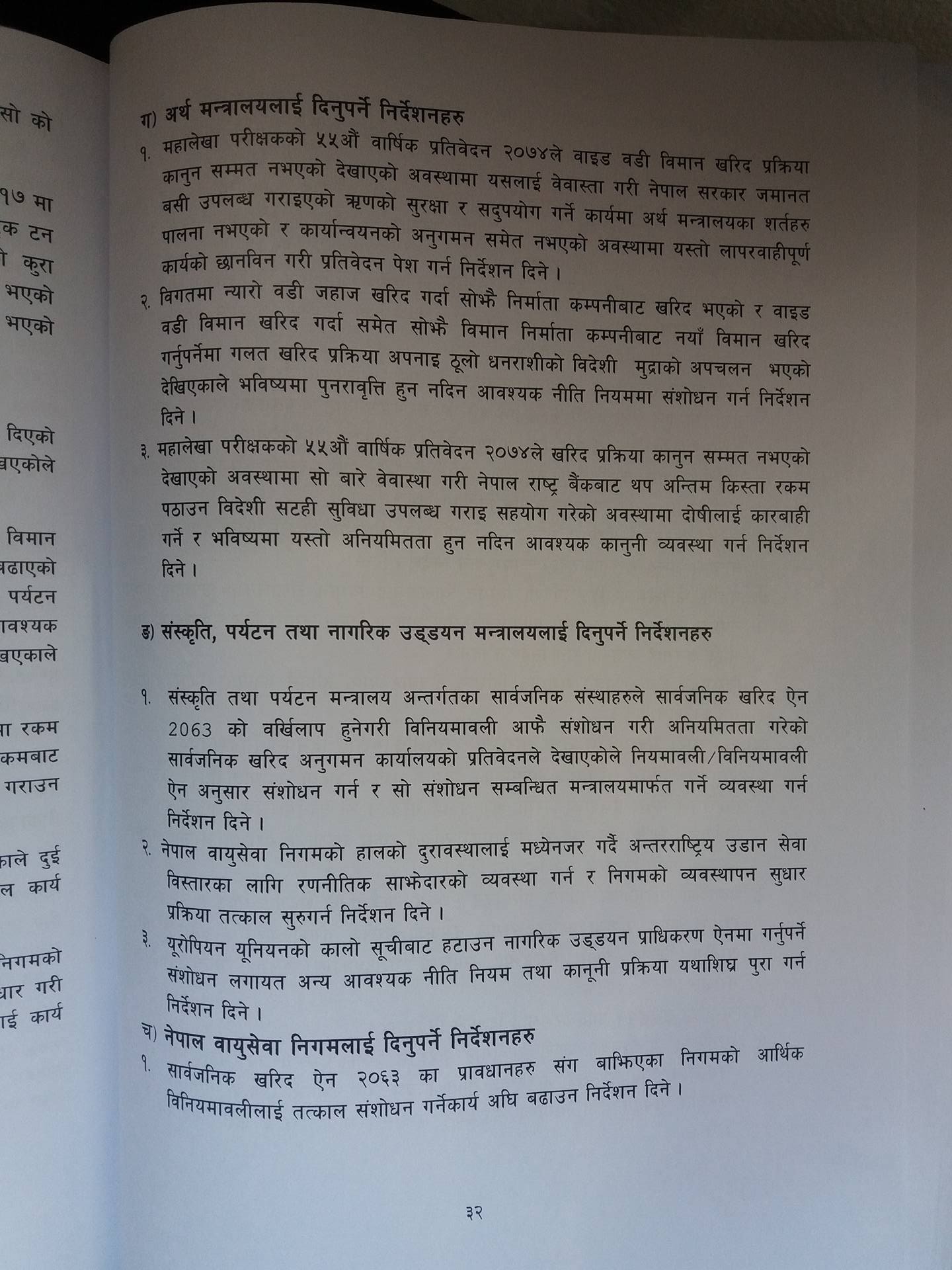 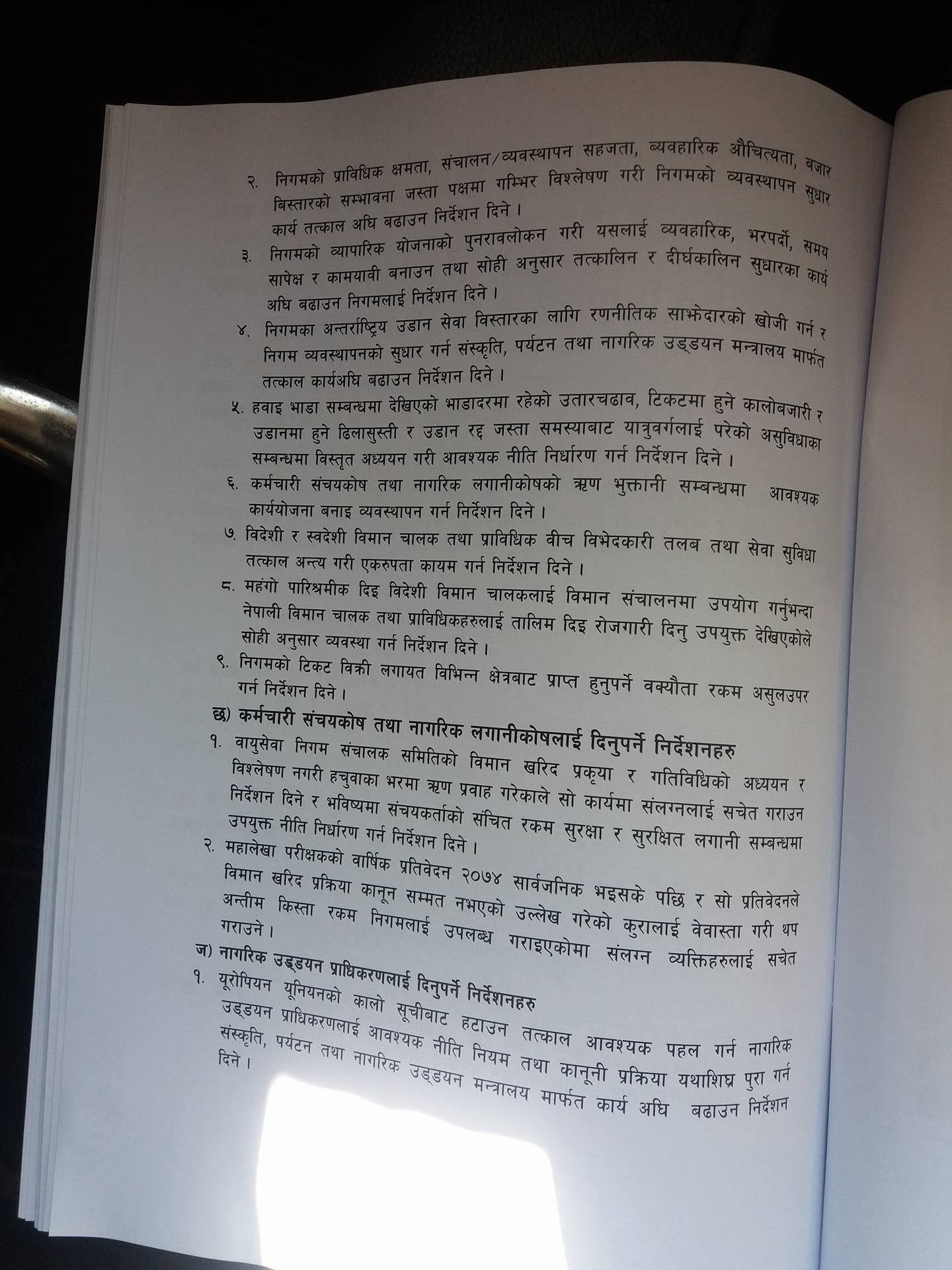 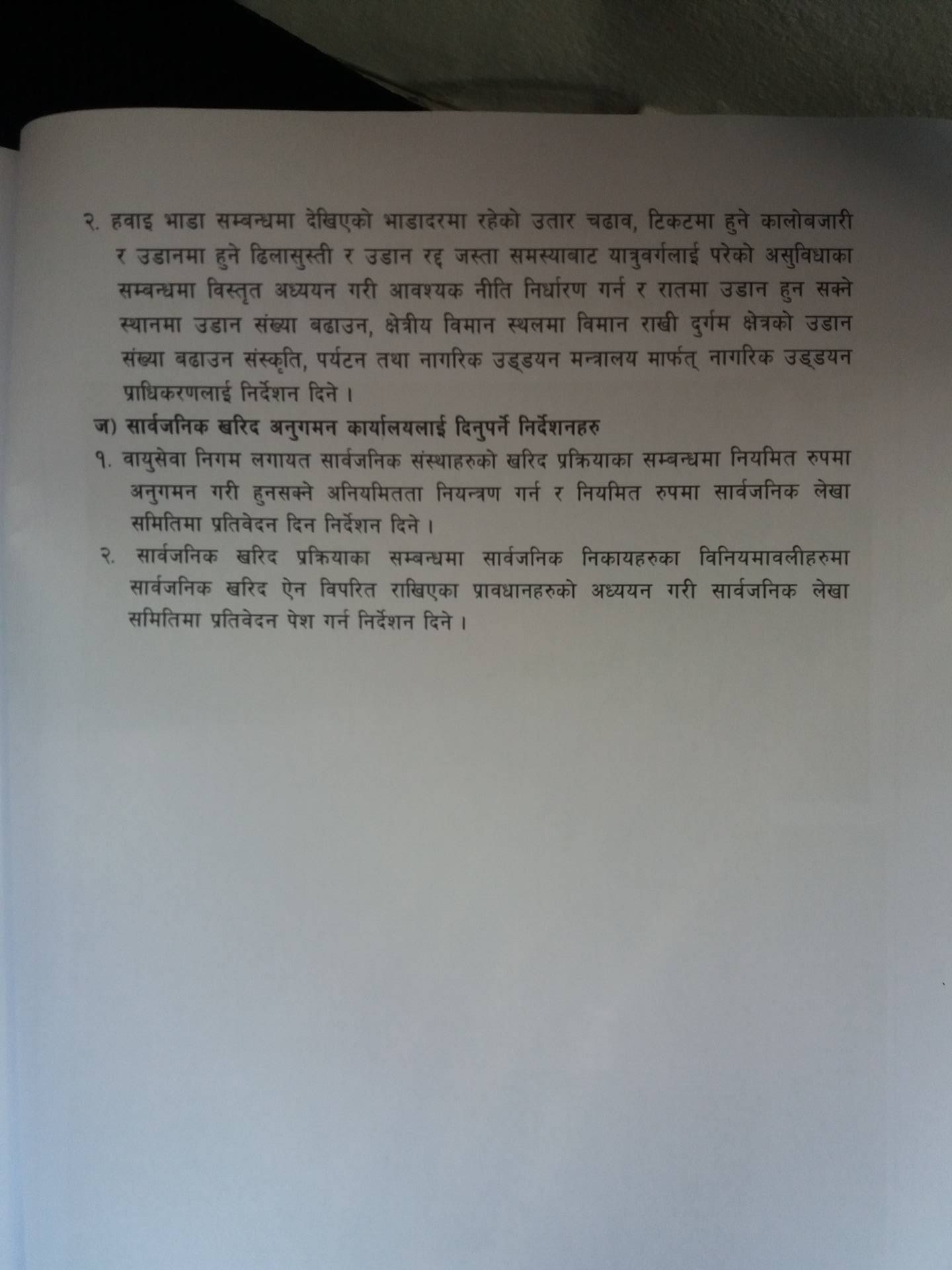 KATHMANDU, Jan 4 : Lawmakers from the ruling Nepal Communist Party (NCP) on Friday questioned over the credibility of the... Read More...

KATHMANDU, Jan 7: Parliamentary Public Accounts Committee on Monday recommended the government and the Commission for Investigation of Abuse of... Read More...