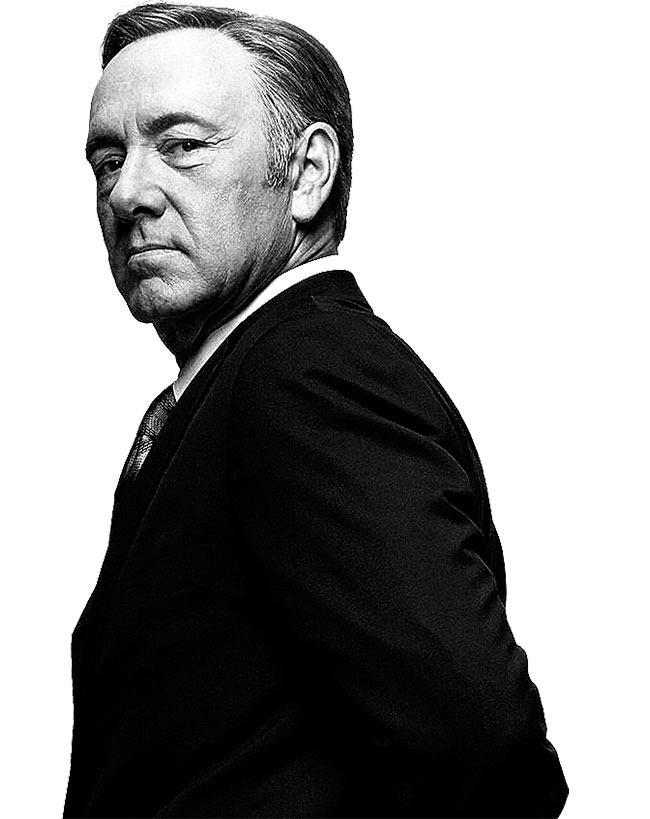 Eight current and former employees who worked on Netflix's ‘House of Cards’ have accused actor Kevin Spacey of sexual assault.

The accusers in the report allege Spacey created a ‘toxic’ work environment with his ‘predatory’ behavior on the set of the hit Netflix show, CNN reported.

The allegations include non-consensual touching and crude comments towards staff members, many of them young and male.

"He was a man in a very powerful position on the show and I was someone very low on the totem pole and on the food chain there," the assistant added.

"I have no doubt that this type of predatory behavior was routine for him and that my experience was one of many and that Kevin had few if any qualms about exploiting his status and position," the production assistant said.

Officials of MRC, the production company for the ‘House of Cards’, have said in a statement that the news has made them ‘deeply troubled’ and that they would provide an ‘anonymous complaint hotline, crisis counselors and sexual harassment legal advisors for the crew.’

Chris Hardwick’s former girlfriend Chloe Dykstra posted an essay on online publishing platform, Medium, in which she talked about the... Read More...

Morgan Freeman tonight apologised after he was accused of sexual harassment by eight women who say he tried to grope... Read More...