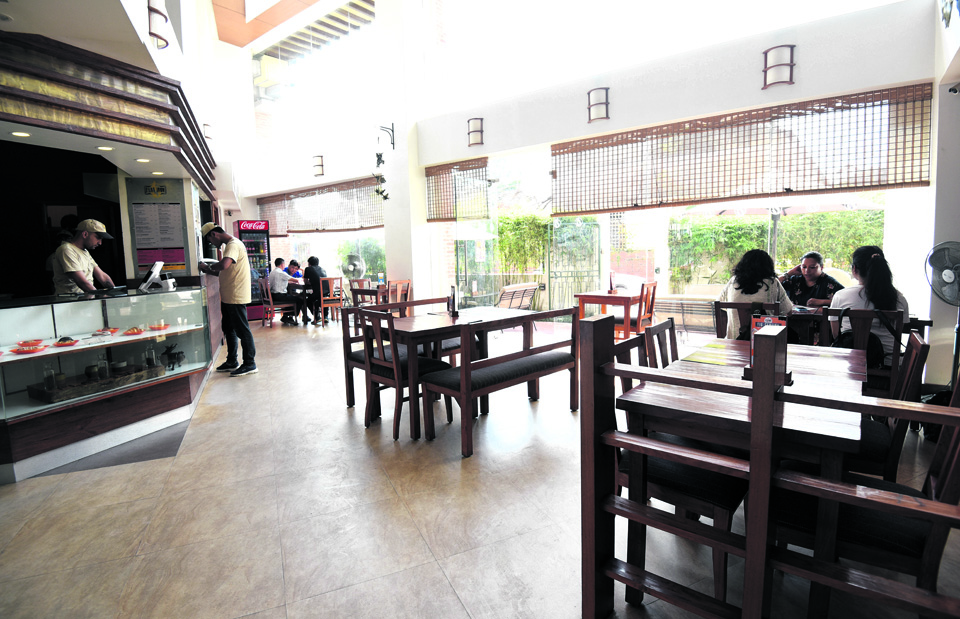 KATHMANDU, July 30: As the restriction on the operation of hotels comes to an end, hoteliers are working to draw the attention of domestic tourists for instantaneous revival of the country’s hospitality sector.

It is certain that international tourists will not visit the country and bring hospitality services into use until the travel restrictions around the world are lifted. So, the hoteliers have opted for attracting domestic tourists to reactivate the hospitality sector. Hotel entrepreneurs had started planning and preparing for the resumption of their operation after the government announced that they could resume their services from Thursday.

Binayak Shah, the first vice president at the Hotel Association of Nepal (HAN) said, “Small and medium hotels will partially come into operation immediately whereas star hotels will take some time and be back on service after analyzing the demand.” He said that the hotels are also working on introducing various packages for domestic tourists to attract them.

The government has prepared an ‘Operational Guideline with Health Protocol for Tourism Sector’ for hotels which has directed them to follow certain rules while providing their services. According to the guideline, hotel rooms are required to be kept vacant for 48 hours before letting another guest check in the room. “Even if the situation is hard, we need to protect our economy by working as a team,” he told Republica, adding, “For the hospitality sector to flourish again, the government should clarify and implement programs like ‘Visit Nepal’ that has been introduced for the promotion of domestic tourism.”

As per the frequencies of the guests, the premises along with the hotel rooms need to be sanitized to eliminate any risk. The government has also asked the hotel operators to immediately report if any guest shows any signs of COVID-19. There are still people who have not cancelled their hotel bookings for autumn. “About 5 to 7 percent bookings have not been cancelled even after the pandemic hit the world,” he said.

With very few service seekers, hoteliers are worried that the operation cost will overshadow the earning. As per the guidelines, the reopening of the hospitality sector also requires strict implementation of workplace safety protocols including mandatory mask, social distancing measures and physical workspace modifications, among others.

Stating that some tourist destinations around the world have started opening, he said that Nepali government along with the other stakeholders needs to work on assuring tourists that it is a safe place to visit and the country is equipped with preventive measures to keep its visitors safe. “Establishing a PCR testing centre at the airport is a very good way of relaying the message that Nepal is concerned about the tourists,” he added.

Nepal’s tourism sector that heavily relies on international tourists has been hit hard by the COVID-19 pandemic. The tourism and aviation sector of Nepal has incurred an estimated loss of Rs 41 billion in the four months since the nationwide lockdown was enforced on March 24.

Airbnb is thriving but hoteliers are worried

RUPANDEHI, April 15: There has been a surge in number of internal tourists visit different areas of Rupandehi in the past... Read More...

MUGU, April 14: Hoteliers in Rara Lake has been fleecing tourists under the cover of power and in cahoots with... Read More...