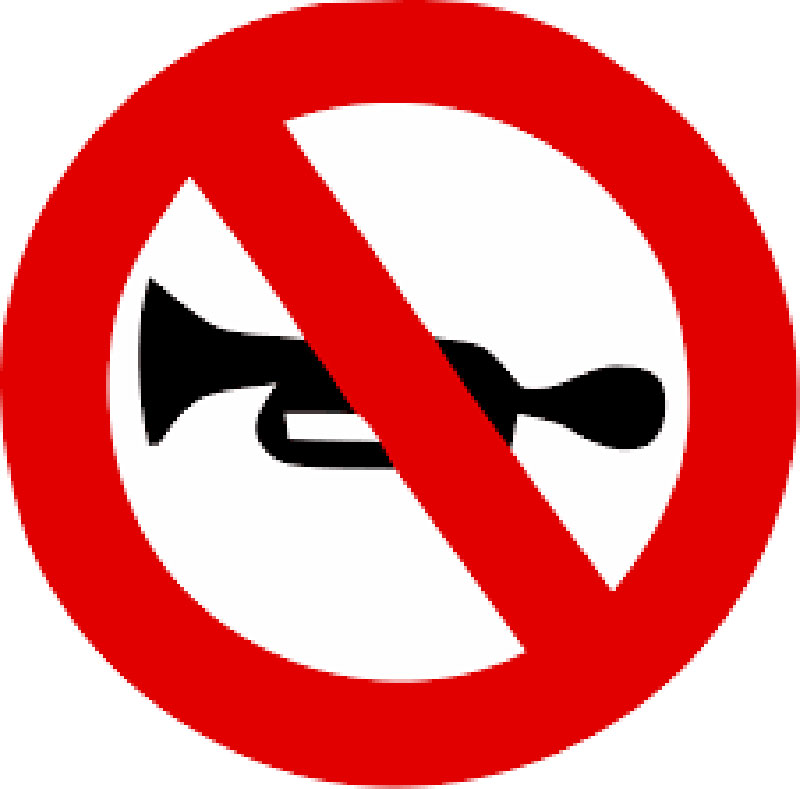 Due to a somewhat busy schedule (and mostly because of my slothful behavior), I rarely get time to squat in front of newspapers and thoroughly go through the news. Thanks to different groups on social media platforms, I can at least get a hint of what’s happening across the globe.

Some two weeks before the Nepali New Year, one such news struck me: “Nepal government bans horns.” I mentally hi-fived myself and continued to scroll my news feed. Obviously, I was more than happy because as a person who got cheesed by slightest of the noise, banning of reckless honking was a good step.

But the very next moment, I realized that government has taken a rather “sly” step in pleasing the public, as an act to keep us shut given that we revolt that the government has done nothing for us. With this step taken, they can now shun us by bossing: “We did a noble act in such a small time.”

Nepal, an underdeveloped country full of corrupt leaders, has bigger problems to solve rather than just banning honking horns. I’d call this a rather hastily made decision.

In developed countries, the reason that horns aren’t really honked around is because the traffic systems are prioritized initially, the footpaths don’t allow vehicles to be parked on them, the citizens are careful about lanes, do not overtake unnecessarily. In a nutshell, they are civilized and we are, looking upon the antics of everyone on the streets, almost not. Moreover, what forces us to walk on roads, is the unmanaged, unplanned repair works of the streets that have now been going on for long.

An idea that suggests vehicles not to honk horns against a mob doesn’t sound legit enough, does it? When the roads aren’t smooth enough and traffic management is poor, the policy is rather impractical. Instead, had our government been really concerned, they should have taken steps to reduce air-pollution that is even more harmful in today’s context.

Among numerous problems, our environment-conscious policymakers decided to blanket one problem to appease the naïve public as to not anticipate harsh criticisms. And meanwhile, actions to take care of the rising air pollution, however, doesn’t seem to be responded strongly enough.

Given the government decides to tackle many other problems alongside these petty policies, pollution levels will reduce and we can probably anticipate steady development, both of public health and infrastructures.

Nevertheless, every small steps lead to the deserved destination. With this new policy made, maybe now our city, with “peaceful” streets, can develop even better.

Zenith is an A-levels student at St. Xavier’s College, Maitighar

Leadership Development: The Peril of Ignoring the Emotional Domain
18 minutes ago