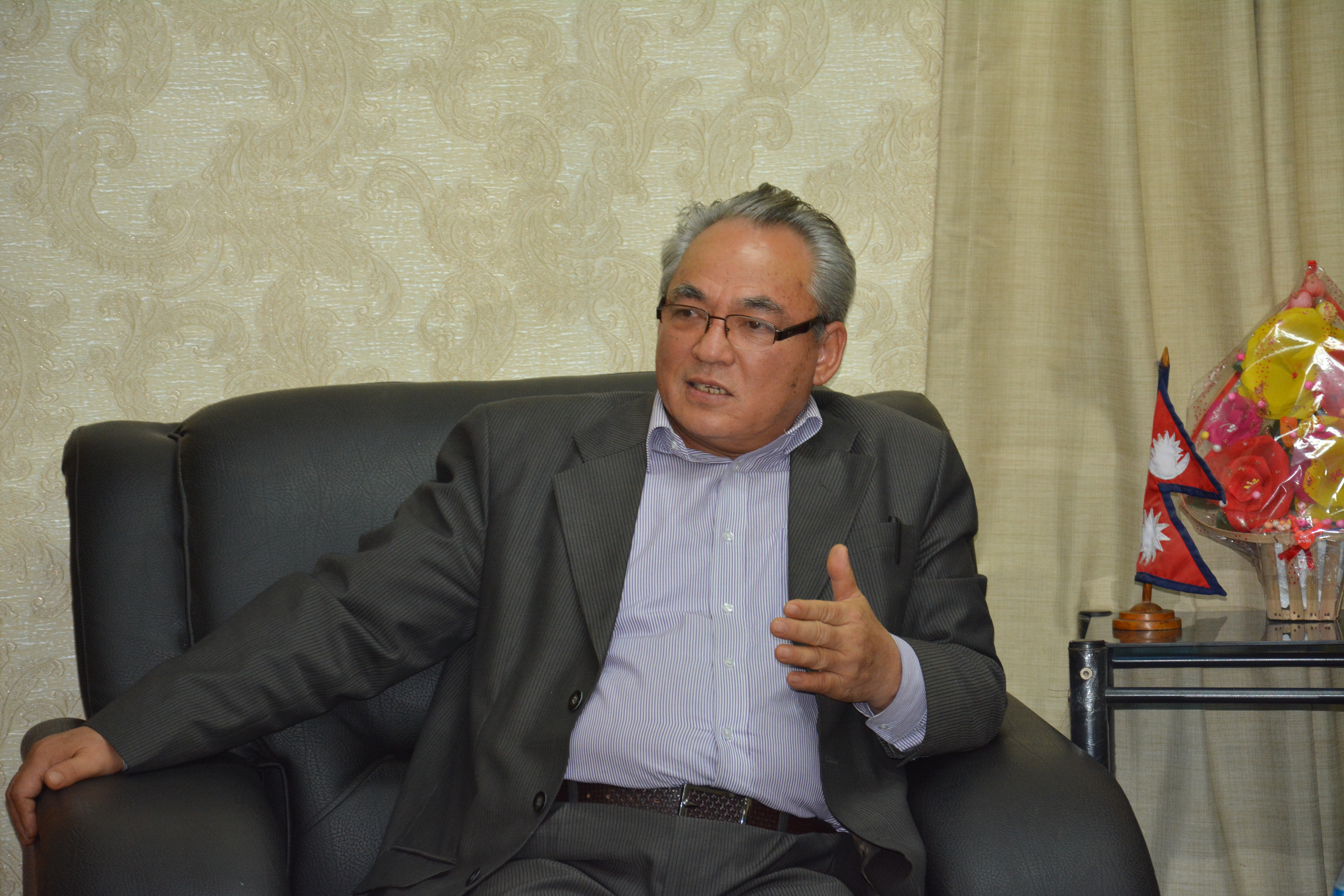 KATHMANDU, July 11: Home Minister Ram Bahadur Thapa has ruled out the possibility of the revival of syndicate in public transport sector.

In his address today to an interaction program on "existing confusions in the transport sector, challenges and solution" organized at the New Buspark, Gongabu, the Home Minister said still efforts were being made to re-establish the transport syndicate, adding that it was never possible.

A handful of people taking a grip on the public transport would prevent the way for those wishing to enter this area. "The government is all aware of conspiracies being hatched to reinstate the monopoly in the area of public transport," he claimed.

According to the Minister, agricultural, education and health sectors in the country are also held by syndicate which is a barrier to the nation's development. A way towards the national development and prosperity would remain a pipe dream until syndicate makes its presence in the country.

He took the time to appeal to one and all for help make the government decision to break syndicate in the transport sector successful and long-lasting as it is beneficial for all. RSS

POKHARA, May 14: Home Minister Ram Bahadur Thapa has insisted on the need for eliminating a system of a syndicate... Read More...