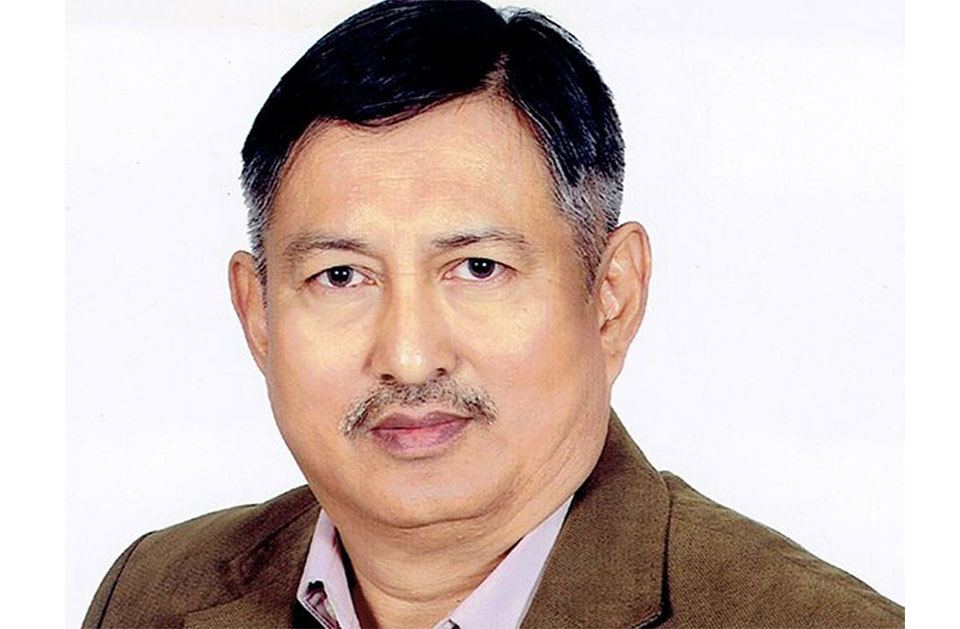 RUPANDEHI, May 4: Home Minister Bal Krishna Khand has directed people to treat the temporary police force with respect, as they have been assigned for the May 13 local election.

Attending a meeting of the Rupandehi District Administration Office on Tuesday, he also directed the security agencies to manage prompt security for the polls.

All bodies of the government should be prepared to provide security to the general public and those employed at the polling stations and centers as the government has shouldered this responsibility, said the minister.

On the occasion, CDOs and chiefs of all three security agencies apprised the meeting of the security situation in their respective areas.

KATHMANDU, March 24: Minister for Home Affairs, Bal Krishna Khand, has said that the government has given special priority for... Read More...