Hollywood, Telugu movies pose threat to Bollywood’s reign at home and away 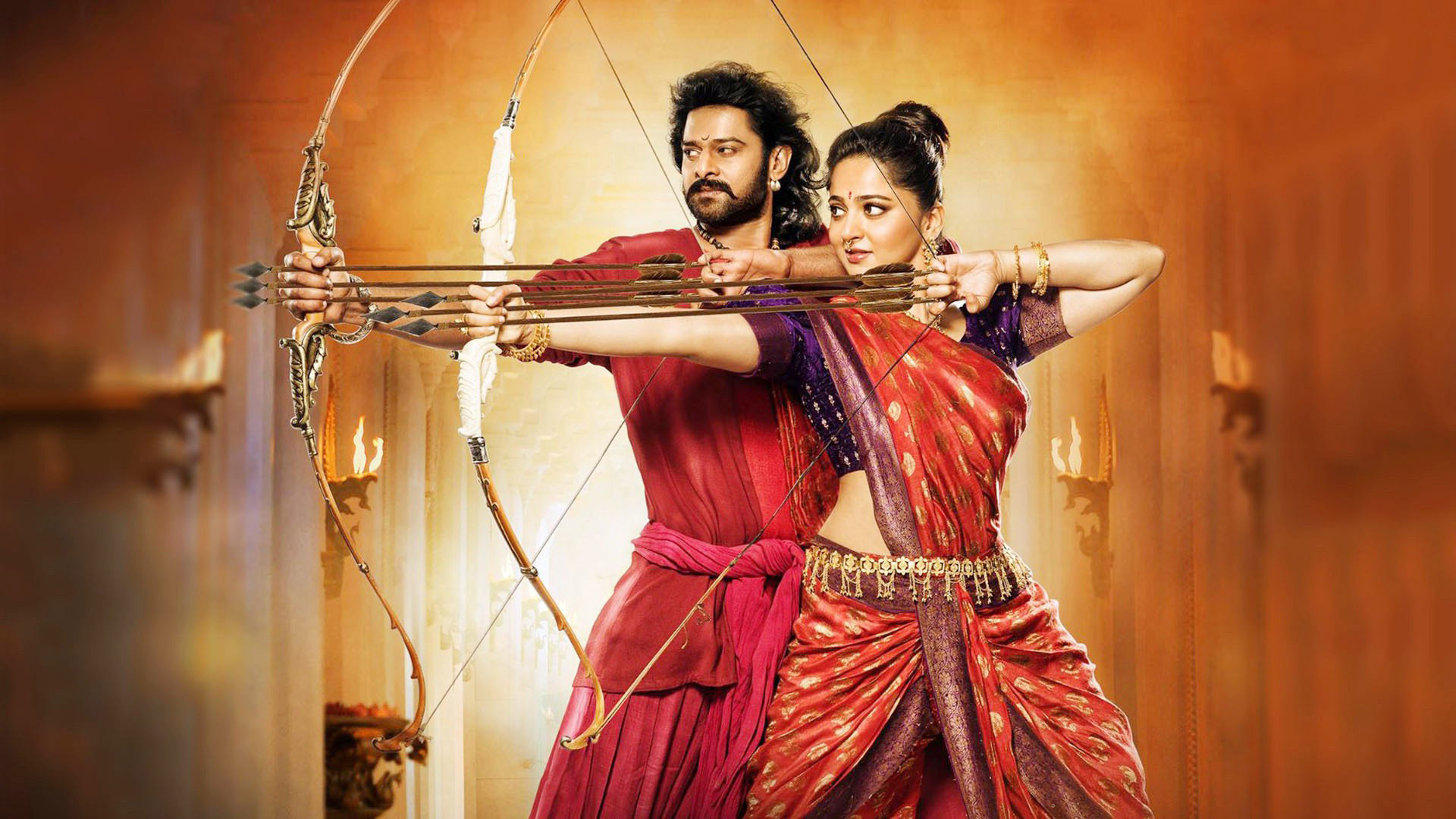 S.S. Rajamouli’s war epic ‘Baahubali 2: The Conclusion’ is currently the highest grossing Indian film in the US at more than $20 million.

NEW DELHI, June 18: At last count, Telugu biographical drama Mahanati had touched the $2.5 million (Rs 17 crore) mark in the US. The Keerthy Suresh-starrer, based on the life of legendary actor Savitri, has joined the long list of Telugu films currently storming the most important overseas market for Indian cinema, historically dominated by Bollywood.

Earlier in the year, both Mahesh Babu’s political thriller Bharat Ane Nenu and Ram Charan-starrer Rangasthalam managed more than $3 million in India. That is much higher than recent Bollywood superhits like Baaghi 2 and Sonu Ke Titu Ki Sweety that hovered around the $1 million mark.

As far as bigger numbers go, S.S. Rajamouli’s war epic Baahubali 2: The Conclusion is currently the highest grossing Indian film in the US at more than $20 million, much higher than Bollywood blockbusters Dangal ($12 million) and PK ($10 million).

“Telugu cinema is now the face of Indian cinema in the US. It has definitely overtaken Bollywood,” said independent trade analyst Sreedhar Pillai. “The club of films crossing $1 million in their US opening weekend definitely has more Telugu than Bollywood films.”

The reasons for this are obvious. According to the Ficci-EY media and entertainment industry report 2017, Indo-Americans represent one of the fastest growing ethnic groups in North America, with the latest census data showing a 69.4% increase in their numbers in the US between 2000 and 2010, and similar growth in Canada. A large number of these non-resident Indians, Pillai said, are Telugu-speaking people, especially in the information technology sector. And, unlike Hindi speakers, they have remained rooted in their culture and movies, growing up to be fans of stars like Pawan Kalyan and Mahesh Babu.

“Another factor you have to take into consideration is Telugu films are selling their tickets at higher rates than Hindi films. A normal Hindi film will sell for $8-10 while in its opening weekend, Baahubali 2 was going for $15-20,” Pillai said.

It’s not just overseas territories like the US where Bollywood is facing a threat to its dominance. On the home front, Hollywood has emerged as a strong competitor this year. Marvel’s superhero flick, Avengers: Infinity War, the highest grossing Hollywood film in India that released in April, has crossed the Rs 200 crore mark, making Rs 226.78 crore, a figure that big Bollywood stars, including the likes of Akshay Kumar, have not been able to touch yet.

Despite a limited release in about 2,000 screens, India ranks as one of the top five contributors of Avengers’ box office collections worldwide.

According to the Ficci-EY report, the box office collections of the top 10 Hollywood films in India rose from Rs 160 crore in 2015 to Rs 480 crore in 2017. Trade experts say Hollywood now contributes anywhere between 20-25% of India’s box office revenue compared to 3-5% a few years ago.

“The success of Hollywood in India is based purely on content,” said film distributor and exhibitor Akshaye Rathi, referring to visual spectacles likeAvengers and other blockbusters like The Jungle Book and the Fast and Furious series that make big-screen viewing essential and give the audiences value for money.

“I realize that the budgets are very different and the movies are made on another scale, but people judge a film for what it is and not the budgets they are made at or the kind of limitations and liberties the filmmakers have.”

Rathi added that apart from making compelling content, Hollywood has gradually and strategically made inroads into India over the past 15-20 years. Besides dubbing their films into Hindi and other vernacular languages, American movie studios have worked relentlessly on marketing, announcing films years in advance and feeding curiosity levels with innovative techniques. They’ve also localized films with culturally nuanced dialogues, dubbing by Bollywood stars and merchandizing instead of simply splurging on clichéd television campaigns. All of this despite the often limited screen count because of the Hollywood distribution policy of only releasing in DCI (Digital Cinema Initiatives)-compliant theatres.

“Avengers is a red alert for us but it’s unfortunate that we blame Hollywood rather than stepping up our own game,” Rathi said. “We need to do better in terms of getting our content, distribution and marketing right. Our stories are our stories eventually, they are a lot more relatable for our audience, the day we put them out in a way that will entertain and engage them and give them worth for their money, they’ll come in big numbers.”