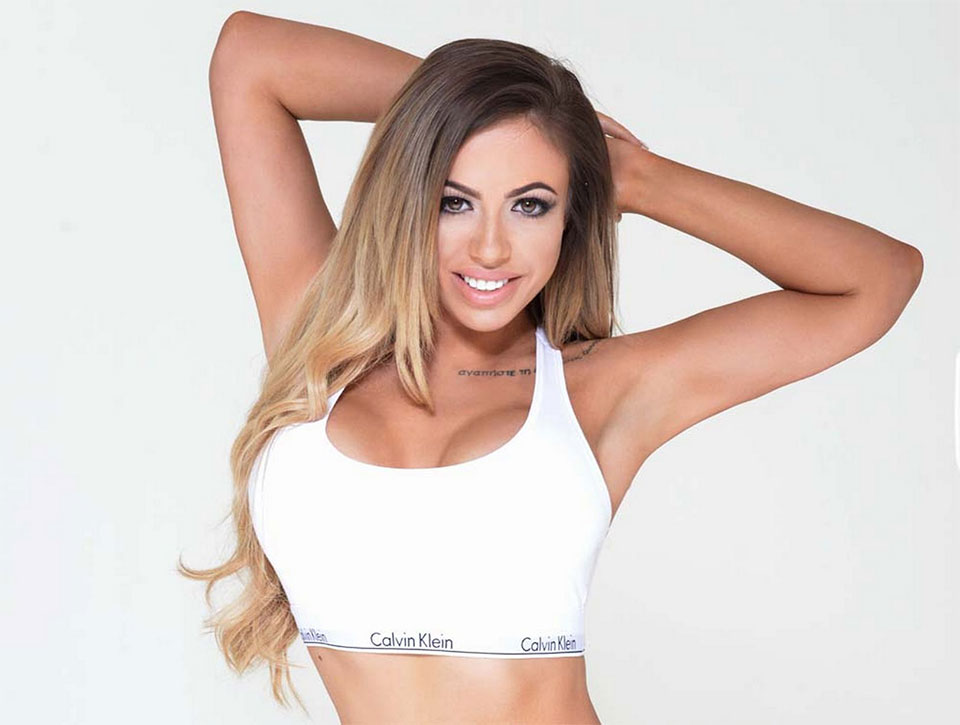 Since The Sun Online revealed Holly had called time on her three-year romance with her co-star Kyle Christie in March, the 25-year-old has been travelling the world.

However, it seems Jacob could be the one she wants to come home to after he caught her eye when they partied together with pals on holiday.

A friend of Holly’s told The Sun Online: “It’s early days but Holly is smitten with Jacob and it’s obvious he feels the same about her.

“They make a gorgeous couple and their mates think they’re perfect for each other.

“Holly doesn’t want to rush into anything with Jacob because she’s enjoying travelling around the world  but there’s definitely a spark there.