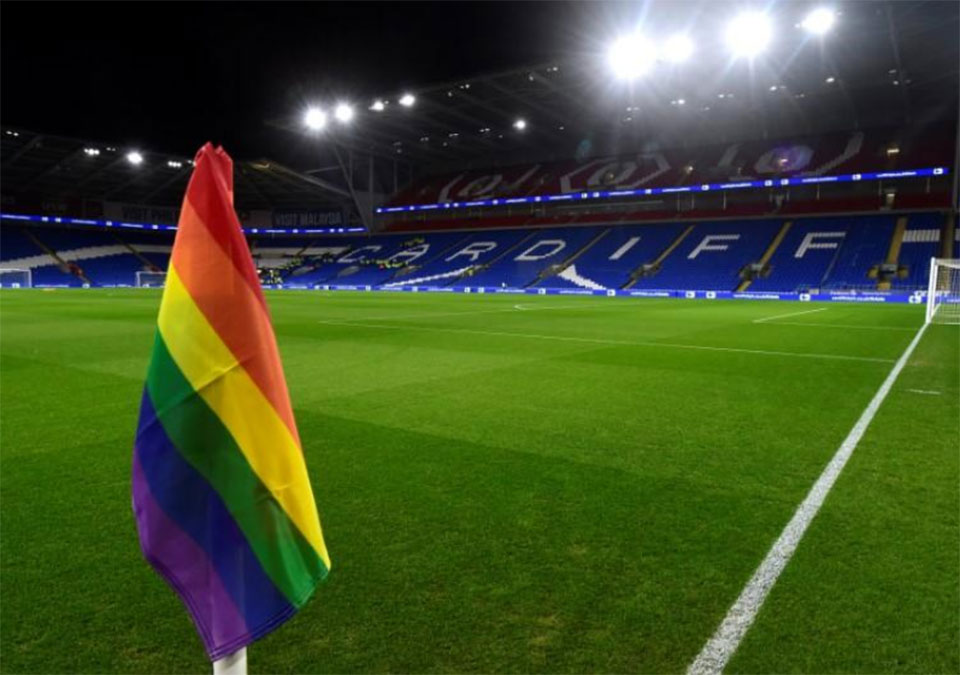 Forward Junior Hoilett scored a spectacular winner to earn Cardiff City a comeback 2-1 victory over Wolverhampton Wanderers on Friday and lift them out of the Premier League relegation zone.

Cardiff climbed to 15th on 11 points from 14 games, five behind 11th-placed Wolves who extended their winless league run to six games, losing five of them.

Hoilett was delighted after the Bluebirds turned defeat into victory for the third time this season.

“Everybody gives 100 percent for the club, the fans and each other,” he told Sky Sports. “We started off a bit slow, but then came out better in the second half. I enjoyed that goal.”

Iceland midfielder Aron Gunnarsson, who scored Cardiff’s equaliser, added: “It’s always good to get a win at home. The first half wasn’t good enough, but in the second half we came out fighting and we deserved that three points.”

Matt Doherty celebrated his 200th league appearance for Wolves when he fired the visitors into an 18th-minute lead before Gunnarsson struck on the hour and Hoilett delighted the home fans with a curling shot 13 minutes from time.

Wolves looked sharper in the opening stages and Doherty buried the ball into the roof of the net from three metres after Cardiff keeper Neil Etheridge parried a Raul Jimenez header into the defender’s path.

The lively Harry Arter, who hit the post on the stroke of halftime, engineered the equaliser when he lofted a high ball into the penalty box and Sean Harrison headed it down for Gunnarsson to blast it past keeper Rui Patricio.

With both sides throwing men forward, Cardiff forced the final twist after Canadian Hoilett teed himself up to fire an unstoppable shot from the edge of the penalty area into the top corner of the net.

Cardiff manager Neil Warnock, who turns 70 on Saturday, was relieved to see his side fight back in a fast-paced clash.

“”I said to the boys it’s about time they gave me something to celebrate,” he said.

“I’m really proud of them. I didn’t think we deserved to be 1-0 down. In the second half we were on the front foot for most of the time.”

Mahrez goals another seamless part of the City jigsaw

Govt to provide up to Rs 1.5 million each to workers abroad in legal aid
36 minutes ago