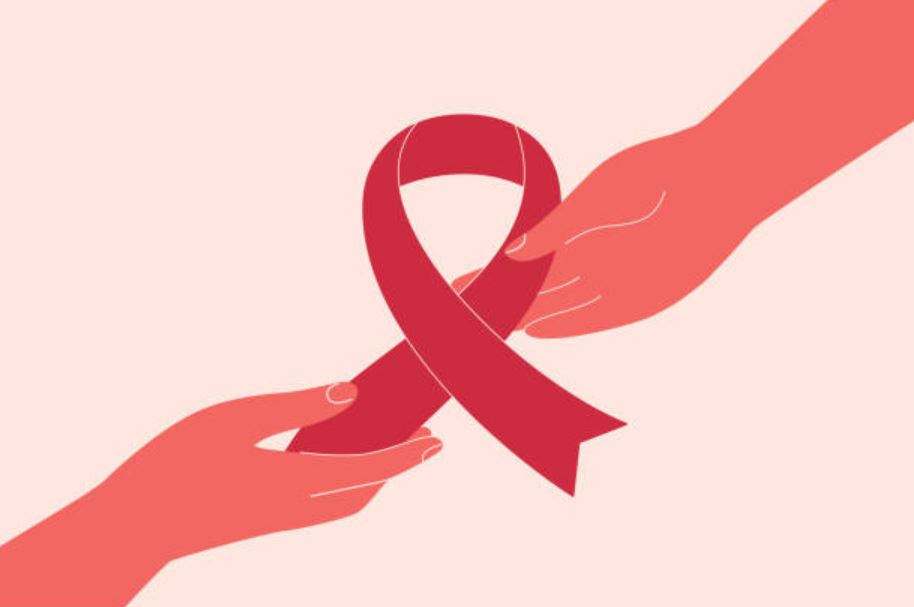 Along with the rest of the world, Nepal, too, observed World Aids Day on December 1. This year the theme of World Aids Day focuses on the one-word slogan “Equalize”, urging everyone to confront the inequalities which are holding back progress in ending Aids. This year’s slogan stresses changing the world’s view on HIV/Aids, along with diagnosing and treating this viral disease. As far as HIV/Aids in Nepal is considered, the first case of the disease was identified in the country 34 years ago in 1988. As early as a decade and a half ago, the number of HIV-infected people in Nepal was estimated at 60,000 to 70,000. Today, this number is expected to have come down to 30,000. Needless to say, this has been possible because of the efforts made to prevent and control this incurable disease. The People Living with HIV (PLHIV) Stigma Index 2.0, a study report which was made public last Thursday has brought to the surface many aspects of the disease. A similar survey was carried out in 2011 as well. According to the report, the prevalence of stigmas associated with HIV/Aids which was 49.7 percent in 2011 has dropped down to 9.5 percent in 2022. This has shown a very good progress towards ending all kinds of stigmas against PLHIV. However, the same report reveals that various stigmas still exist against PLHIV if they are transgender, men who have sex with men (MSM) or female sex workers.

According to government statistics, there are currently 22,735 people in the country who regularly take medication against HIV. However, only 927 of them – 446 females and 481 males - above the age of 18 years from 21 different districts were included in the study which was carried out by trained HIV-infected enumerators. This study has made some important findings. According to the findings of this survey, 1 out of every 10 respondents reported that they had faced at least one incident of HIV stigma in the past 12 months. Similarly, three out of every five respondents (59 percent) reported that they found it difficult to reveal their HIV-positive status to others. Similarly, some 30 percent of the respondents said that they felt they were not competent enough. Based on their tolerance against discrimination, some 45 percent respondents said their self confidence and self respect was affected after they were infected by HIV. The survey also shows that the cases of discrimination against the HIV-infected by the health service providers have decreased by almost half as compared to 2011. In 2011, 7.3 percent of HIV-infected complained that they were denied treatment services by health institutions just because of their infected status. In 2022, this has come down to 4 percent. But despite this, according to the latest survey, 27 percent of the respondents below 25 years of age said they faced such discrimination and haven’t told their colleagues or teachers that they are HIV-infected.

The study has shown that the way some health workers perceive the PLHIV is still problematic. One out of five respondents (19 percent) said that the health workers would avoid any physical contact with them to the extent possible and some would wear two pairs of gloves when they had to touch the HIV-infected people. This is clearly worrisome. Such behavior from health workers who have a very important role to play in winning the battle against HIV/Aids is simply not acceptable. This will not help achieve Nepal’s target of eradicating HIV/Aids from the country by 2030 by preventing the transmission of the disease from infected mothers to their babies and by identifying the infected and treating them. However, without ending the stigmas against the HIV-infected, it would be very difficult to end HIV/Aids in the country. For Nepal to win the battle against HIV/Aids, the people infected with the disease have to be treated equal as others, as emphasized by this year’s World Aids Day slogan – Equality.

KATHMANDU, August 19: Despite knowing how important mother's milk is for an infant, nursing mothers often are obliged to leave their... Read More...

Breaking down the stigma of depression

When we get physically hurt, the wounds on our body reflect our condition and pain. The pain that we face... Read More...

Breaking stigma a must