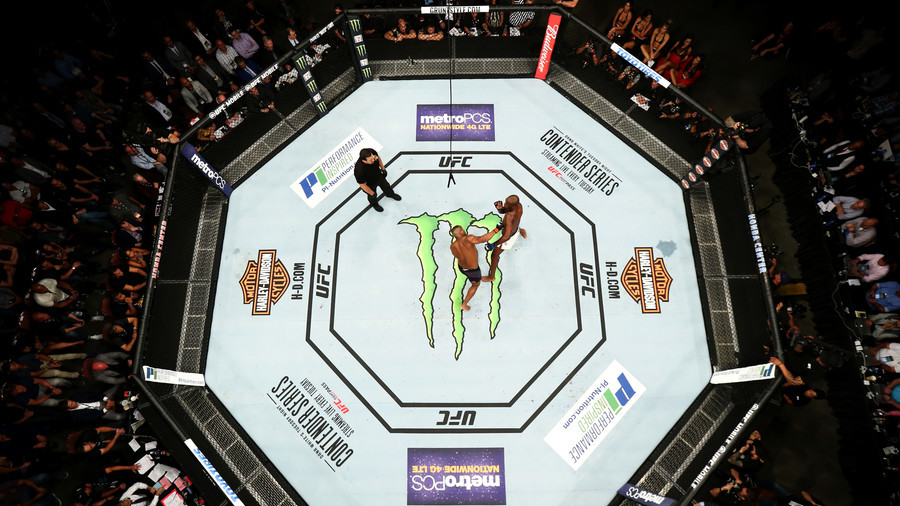 MOSCOW, De 5: 26-year-old Anthony Getschel will spend eight years in prison after pleading guilty to the manslaughter of UFC light heavyweight Ryan Jimmo, who died in 2016 after being hit by Getschel’s car following a road rage incident.

Canadian Justice Paul Belzil handed down the sentence on Monday, giving Getschel a six-year sentence for manslaughter and a further two for leaving the scene of the June 2016 incident that cost Jimmo his life, in what he referred to as a “complete tragedy.”

Jimmo, who was 34 and a professional MMA fighter with the record of 19-5, died 30 minutes after being struck by Getschel’s car, following a heated confrontation. Sometime around 2 am on June 26, Jimmo pulled into a parking lot to confront Getschel who he claimed had been driving erratically.

According to witnesses, Jimmo exited his vehicle in order to “slap” the driver’s window and challenge Getschel and his male passenger to a fight - though Getschel did not leave his vehicle.

Once Jimmo turned his back and started walking back to his car, Getschel accelerated towards him, driving over two concrete blocks before striking the fighter. Jimmo’s official cause of death was listed as blunt force trauma.

Getschel turned himself in within 48 hours, has no criminal history, is of stable employment and has two young children. These were cited by Belzil as factors in Jimmo’s relatively light sentence.

He will also be disqualified from driving for a further eight years upon his release.

“I am numb. Sometimes we can’t watch TV, we can’t sleep, eat, hear a certain song,” Linda Jimmo, Ryan’s mother, said in a victim impact statement. “Ryan, you never told me how I was supposed to live without you for the rest of my life. When you died, so much of us died too.”

Meanwhile, Getschel issued a statement apologizing for his actions.

“I’m very sorry for the pain that I caused,” he said through tears. “I’ll never be able to forgive myself for what happened.”

Jimmo was known as one of the UFC’s most colorful characters and had become well-known for his upbeat character and the unusual ‘robot dance’ he would sometimes perform after winning a fight.

KATHMANDU, July 13: Speaker Onsari Gharti has directed the government to take action against those involved in violence against women... Read More...

Can you get the coronavirus twice?
18 hours ago
43 diagnosed with COVID-19 in Birgunj including medic, army personnel and banker
8 minutes ago