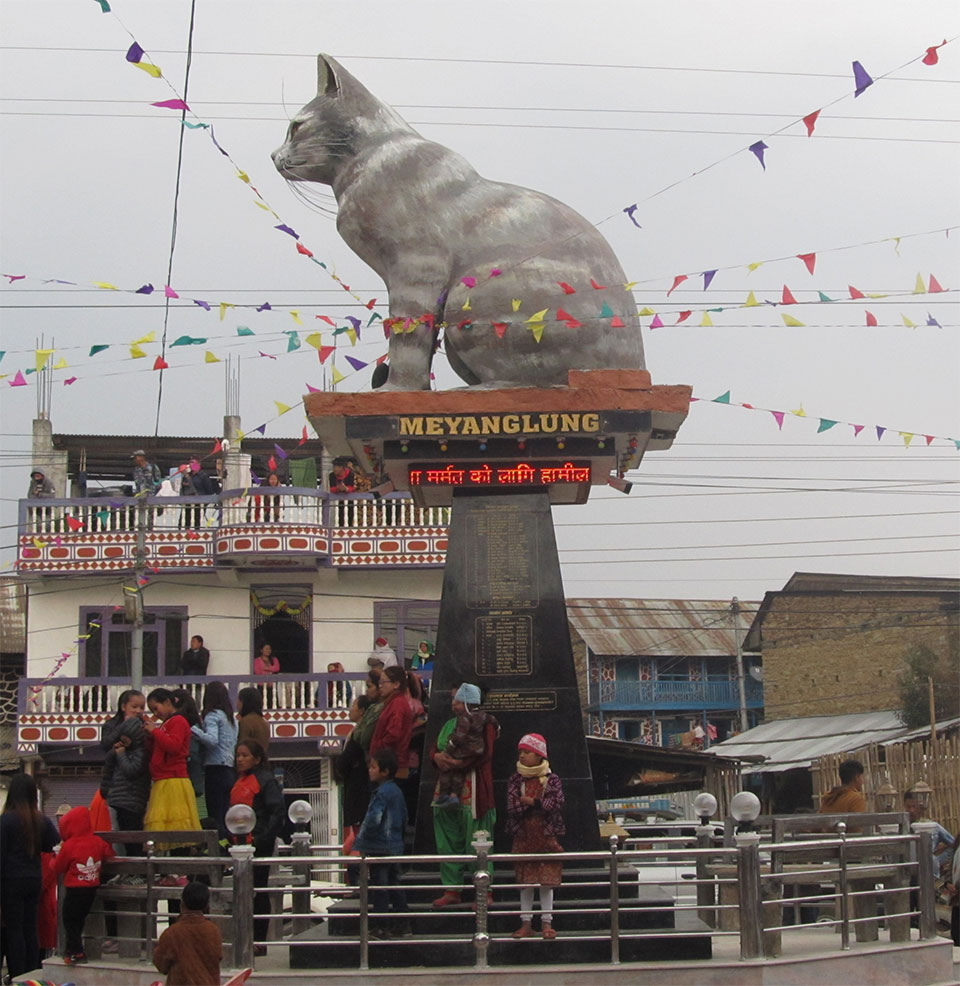 TEHRATHUM, Feb 26: ‘Meyanglung memorial’, a statue of a cat that bears the historical identity of Myanglung, the district headquarters of the district, has been inaugurated amid a special function.

Situated at Myanglung Bus Park, the memorial was inaugurated by Govinda Tumbahang, the governor of Province 1.

“Meyanglung memorial, which has roots in Limbu Language, is a common property of all the denizens of Tehrathum district,” said Tumbahang, adding, “Local government will keep preserving and constructing such historical monuments.

Expressing views at the program, the participants said that Province 1 should be named based on its historical background and religion.

Constructed at the cost of Rs 2.6 million, the memorial is equipped digitally with an information board and two other CCTV cameras. It is designed in such a way that it chimes every one hour, said, Kirant Yakthung Chumlung secretary Tejman Kandangwa.

A legend has it that, once upon a time a porter was cooking food on the oven made with the support of three stones. When the water was boiling, one of the stones suddenly started shaking.  Reacting to the incident, the porter took out his khukuri from his waist and began to chop the stone. To his surprise, the stone started producing sound exactly that of a cat. In Limbu language, 'Meyang' means cat while 'lung' means stone, said Ganesh Kumar Sene, chairman of Kirant Yakthung Chumlung.

Meanwhile, over a dozen people were honored for their financial support at the program. 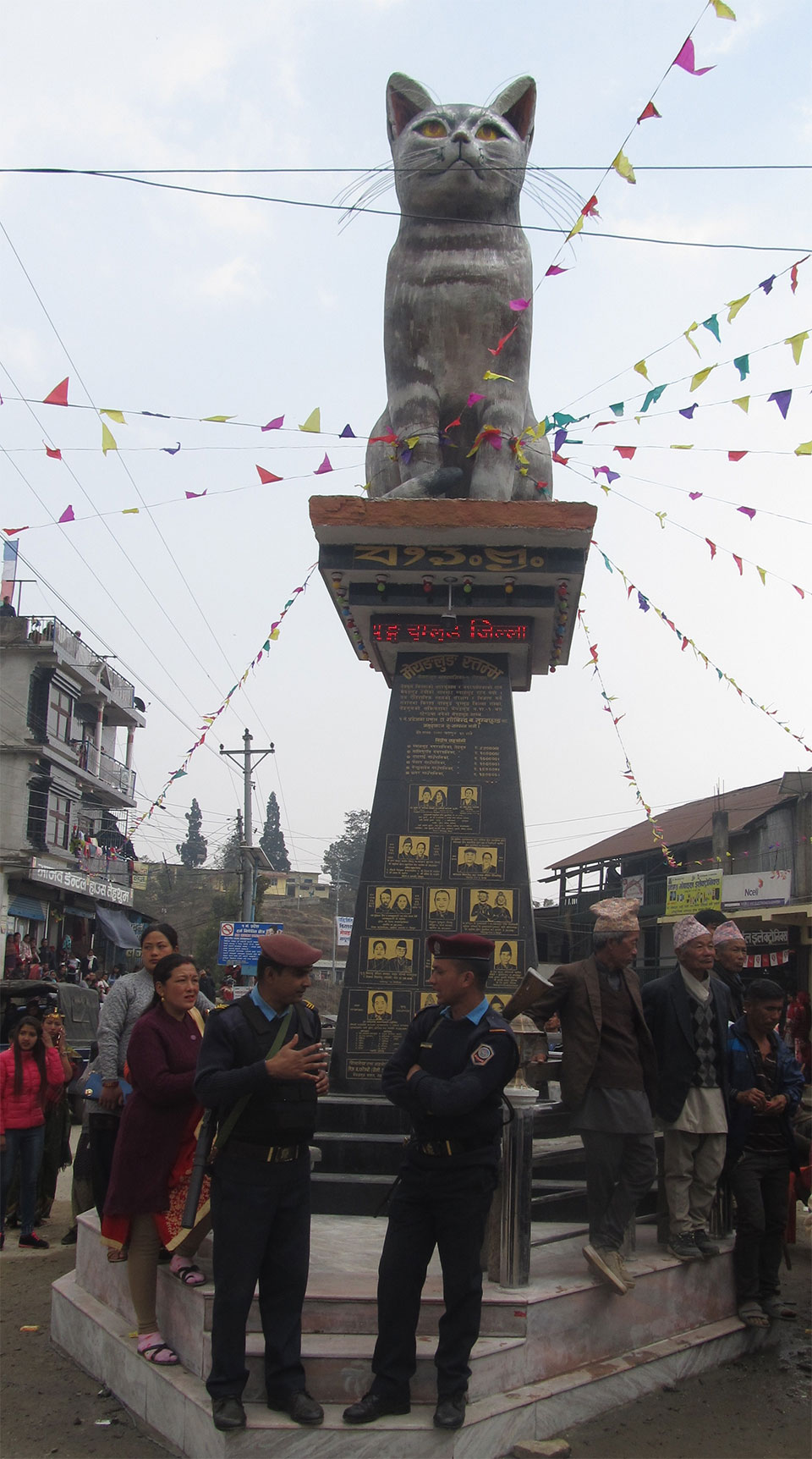 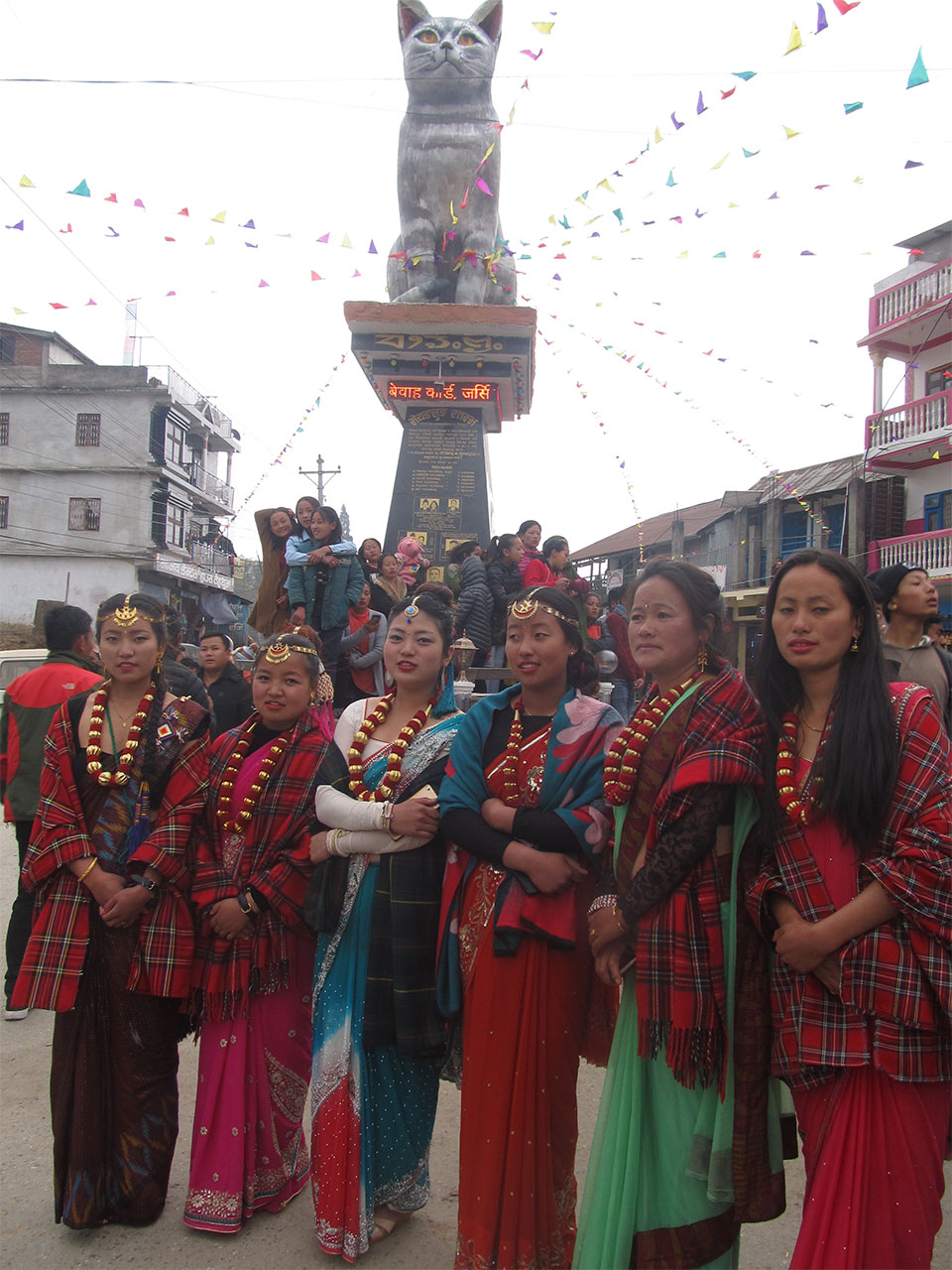 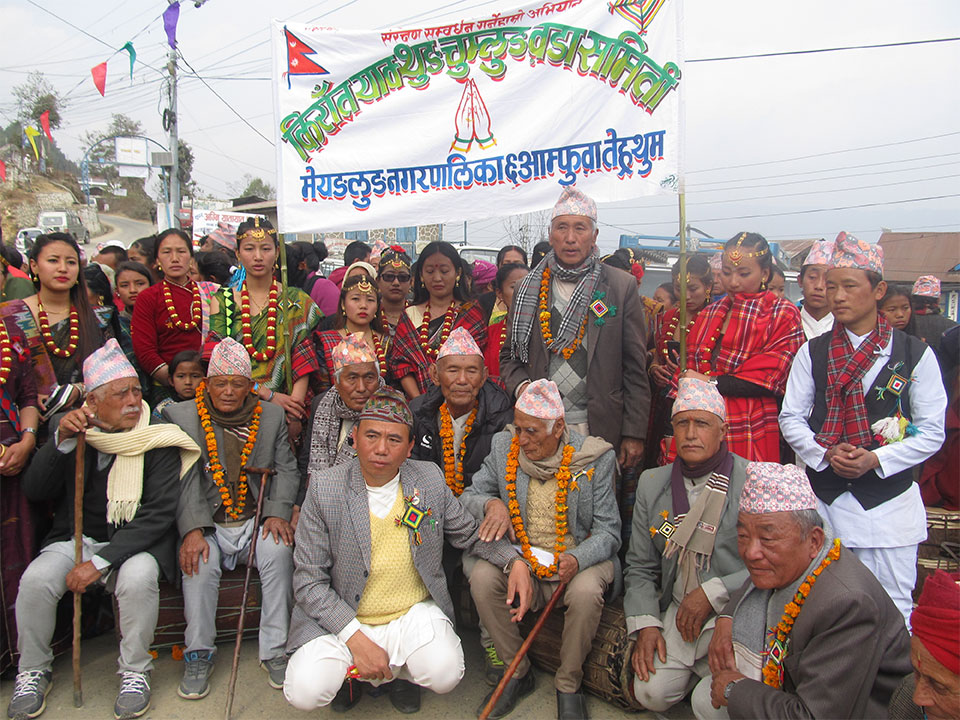 Government committed to curb drug abuse and smuggling (with photos)

KATHMANDU, June 26: The Ministry of Home Affairs (MoHA) expressed solidarity against drug abusers and smuggling on the occasion of... Read More...

Why We should All be Feminists
22 hours ago