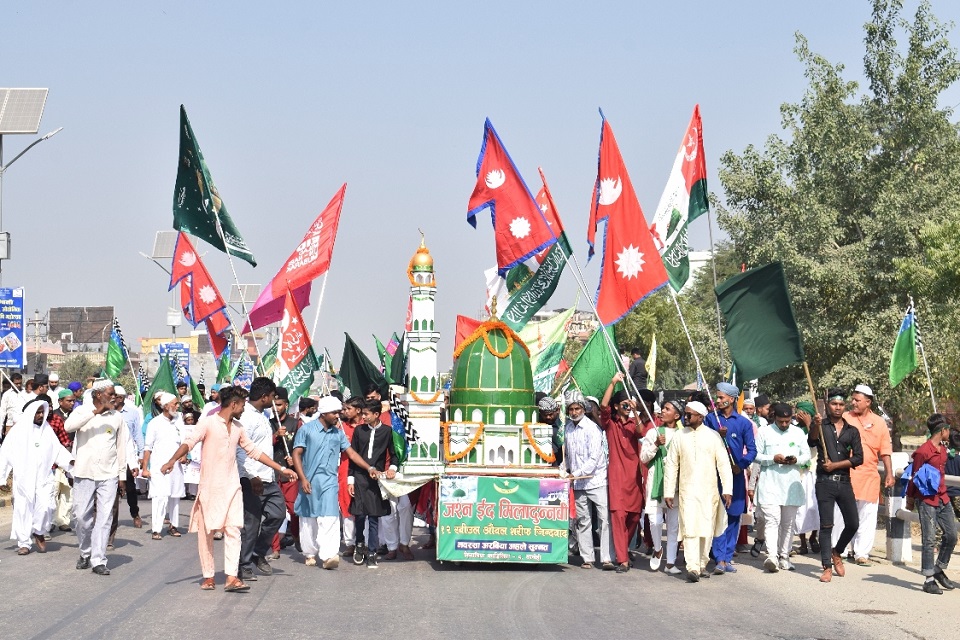 BHAIRAHAWA, Nov 10: People from the Muslim community have observed the 1494th birth anniversary (Jayanti) of Muslim prophet Muhammad in Bhairahawa on Sunday.

According to the organizer Madarasa Ahate Sunnat, they have been observing the program since 1991.

Representatives from various mosques, Madarasa, Muslim organizations participated in the rally. Not only the Muslims but also the people from the Hindu community joined the march that orbited various parts of Bhairahawa. 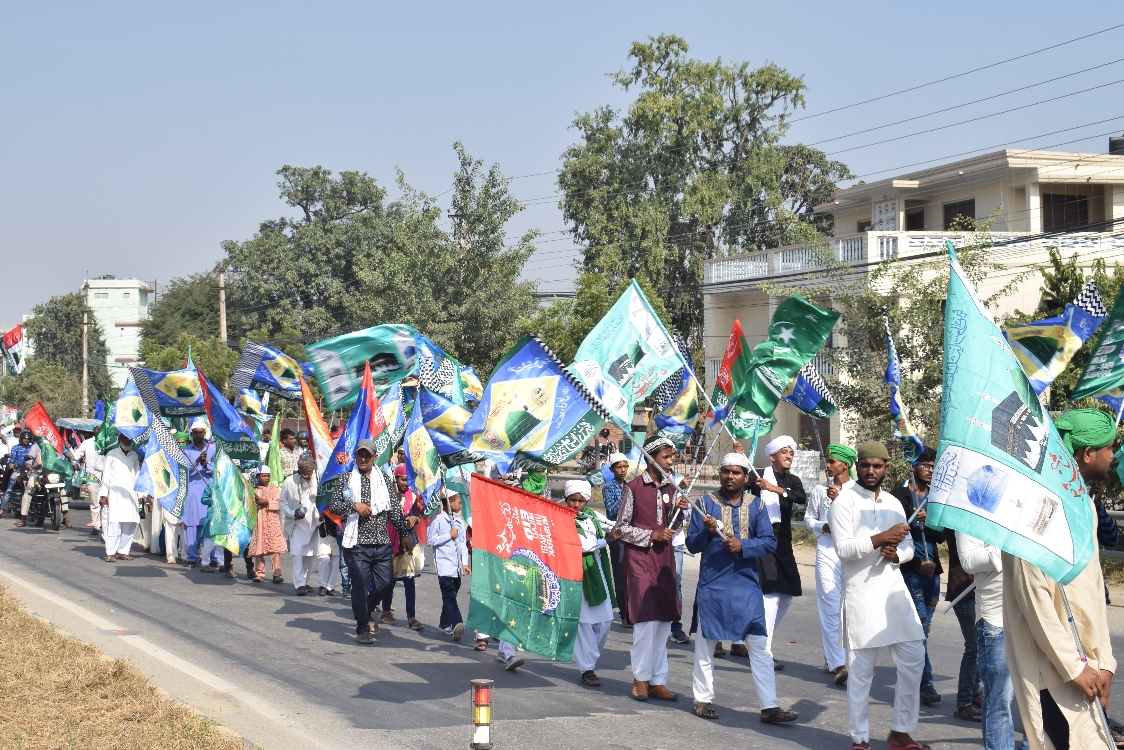 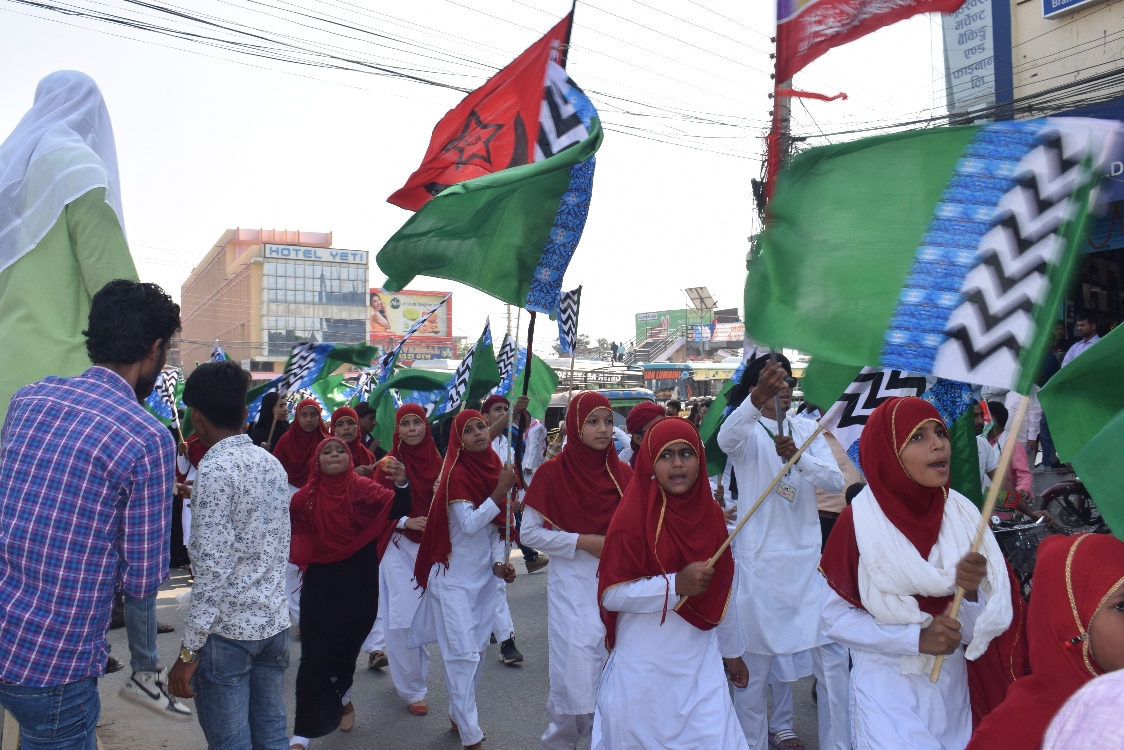 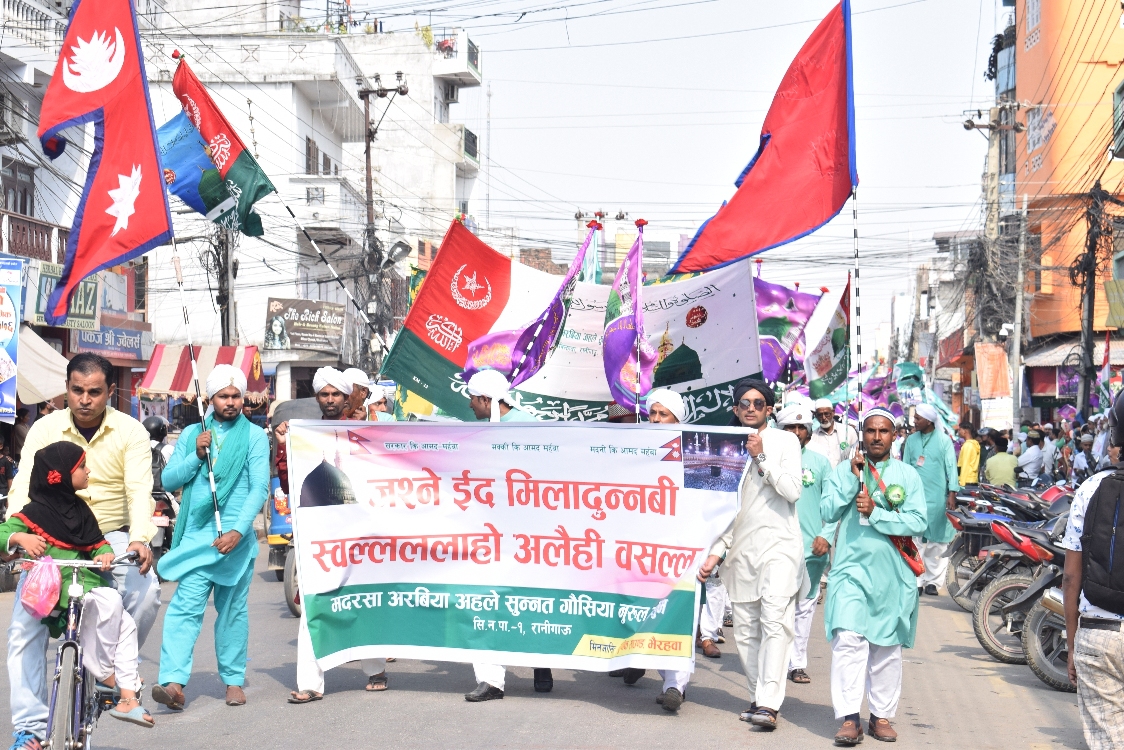 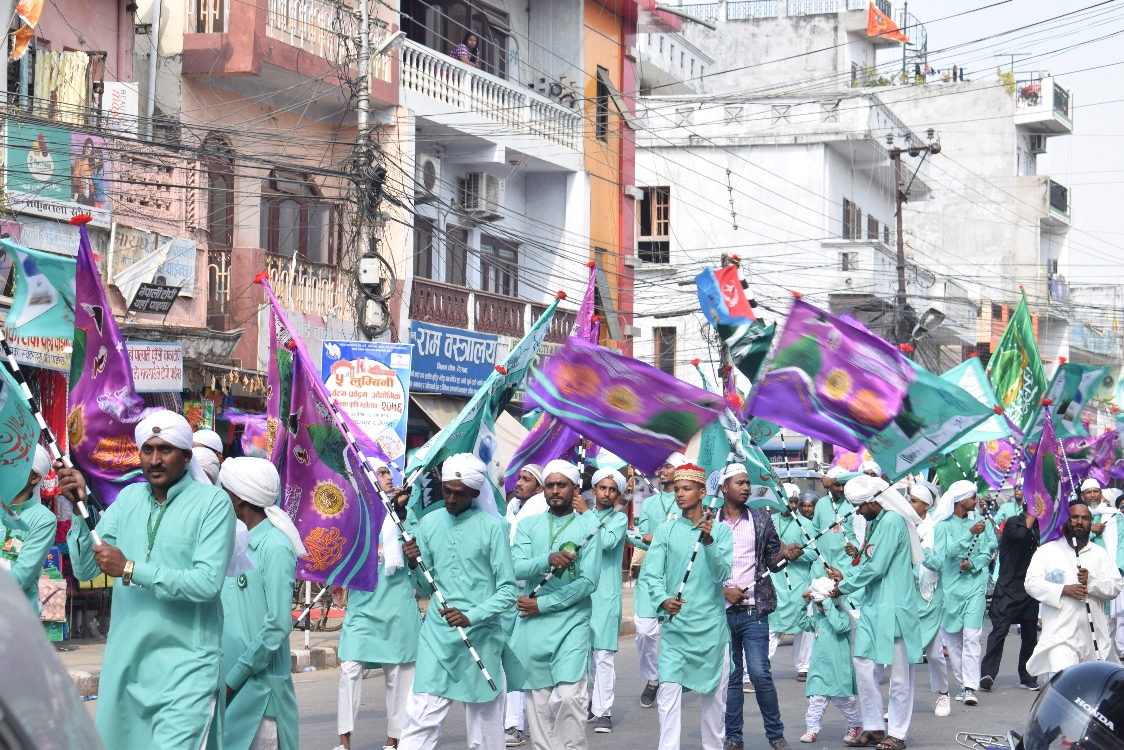 What's better than ringing in your special day with friends at an exotic location? Jacqueline Fernandez is doing it just... Read More...

Priyanka Chopra gets trolled for smoking during birthday celebration in Miami

Time to debunk notion that community school is for poor: State Minister Gurung
21 hours ago
Minister promises to sort out problems landless, squatters facing
18 hours ago
Technical school in Dolakha 'serving more students from outside district'
5 hours ago
Huge amount of drugs confiscated
5 hours ago