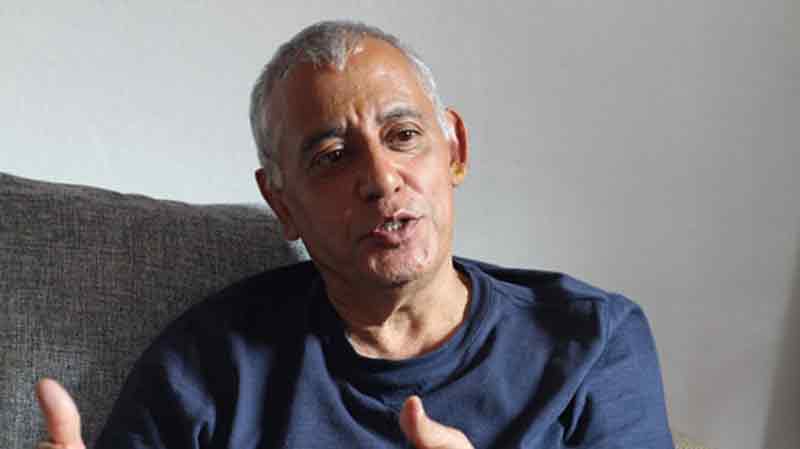 CHITWAN, Dec 6: Nepali Congress General secretary Dr Shashanka Koirala has said that no hilly districts should be separated from the Tarai in Province No 5.

In a press meet here in the district today leader Koirala clarified that the party has not taken any decisions in this connection.

Leader Koirala has returned home after completing four-day visit to India on Tuesday.
He added that the demarcation of any province could not be changed without meeting the aspirations of the people living there.

The NC leader further said that the government hurriedly registered the constitution amendment bill without consulting with political parties which created tussle among them.

Leader Koirala suggested the government to withdraw the constitution amendment bill if consensus was not forged among the political parties to amend it.
Koirala stressed on unity among the political parties for the implementation of the constitution, saying otherwise the country will face various crises.
He argued that the NC, as the largest party, should initiate to resolve the major issues surfacing in the country.

In another context, NC general secretary Koirala opined for allocating separate budget to underprivileged groups to uplift their living standard, adding that India is doing the same in Manipur and Nagaland areas. RSS

US Acting Assistant Secretary Trudeau in Kathmandu
16 minutes ago