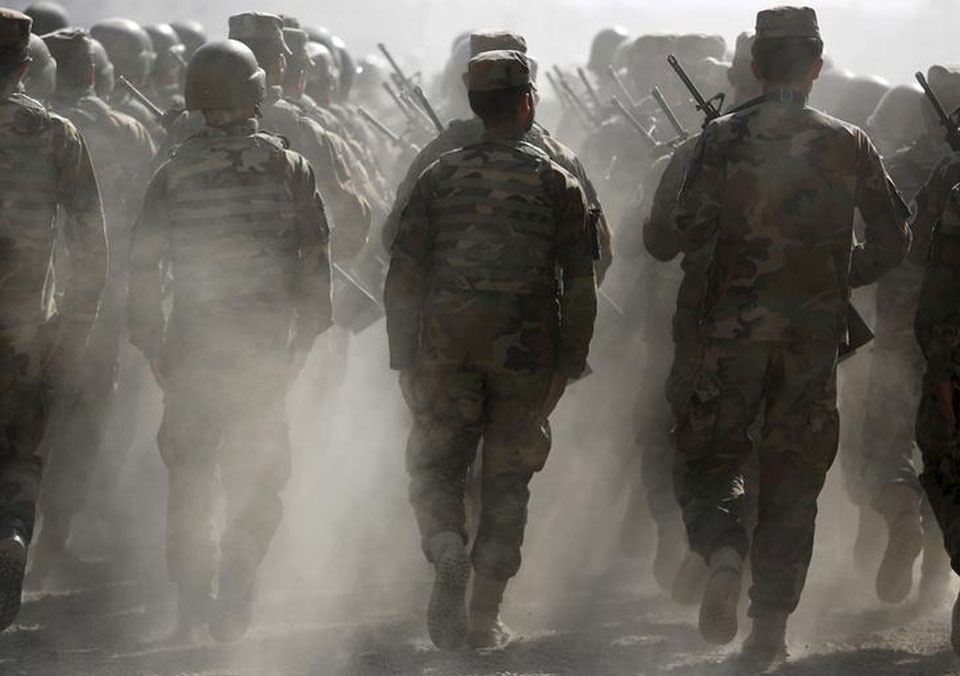 KABUL, Feb 24: A record number of Afghan civilians were killed last year due to stepped up aerial attacks by U.S-led forces and more suicide bombings, the United Nations said in a report on Sunday.

The conflict in Afghanistan claimed 3,804 civilian lives that included 927 children, both all-time highs, leading to an 11 percent spike in civilian deaths versus 2017, the report from the UN Assistance Mission in Afghanistan (UNAMA) said.

“The best way to halt the killings and maiming of civilians is to stop the fighting. That is why there is all the more need now to use all our efforts to bring about peace,” said Tadamichi Yamamoto, the top UN official in Afghanistan.

The Afghan war - which started after U.S. forces led a campaign to overthrow the Taliban following the Sept. 11, 2001 attacks on New York and Washington - has intensified despite peace talks gaining momentum.

Afghan forces, backed by U.S. advisers, have in recent months stepped up airstrikes and raids to the highest levels since 2014 in what senior security officials have described as a coordinated series of attacks on Taliban leaders and fighters.

“The fact that the number of children killed this year is the highest on record, is particularly shocking,” said Michelle Bachelet, United Nations High Commissioner for Human Rights.

The report said the Taliban was responsible for 1,751 civilian casualties in 2018, versus 916 in 2017, while the Islamic State killed or wounded 2,181 civilians last year.

A wave of suicide attacks in the eastern province of Nangarhar and in the capital Kabul last year hit students preparing for exams, spectators at sporting events, people waiting to register for elections as well as Shi’ite mosques.

The mainly Shi’ite Hazara minority has been heavily targeted by attacks claimed by the local affiliate of Islamic State.

The UNAMA report comes amid efforts to find a peaceful end to the 17-year war. U.S. special envoy Zalmay Khalilzad is expected to meet Taliban negotiators on Monday in Qatar.