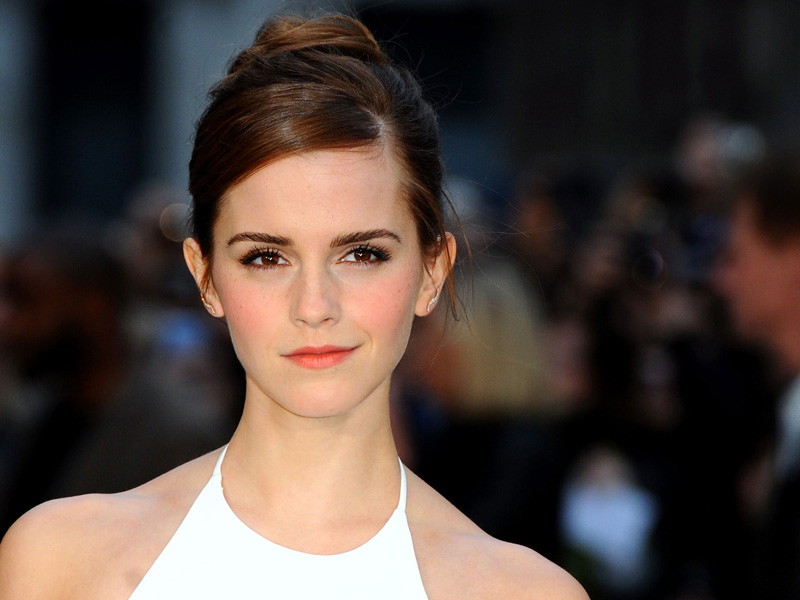 Having grown up with the eye of the world upon her, it really is no wonder Emma Watson likes to maintain her distance from the world of glitz and glamour. Part of this involves avoiding being photographed by or with her many fans.

As Emma said recently, the line between her public and private life is very much necessary for her stability. The Harry Potter starlet also explained why she rarely poses for pictures. “It’s the difference between being able to have a life and not,” she told Vanity Fair magazine. “If someone takes a photograph of me and posts it, within two seconds, they’ve created a marker of exactly where I am within 10 meters. They can see what I’m wearing and who I’m with. I just can’t give that tracking data,” Emma added.

Instead, the Beauty and the Beast actor offers an autograph or a conversation when she encounters a fan. “I just say ‘I will here and answer every single Harry Potter fandom question you have but I just can’t do a picture’,” she said.

Of course, there are some exceptions to that rule. “When am I am celebrity sighting versus when am I going to make someone’s freaking week? Children, I don’t say no to, for example,” Emma revealed.

Contrary to other star children who grew up under the Hollywood spotlight, Emma became part of the Harry Potter film franchise at the tender age of 10. Soon after that, the age of social media began. “People will say to me, ‘Have you spoken to Jodie Foster or Natalie Portman? They would have some great advice for you on how to grow up in the limelight’,” she recalled. “I’m not saying it was easy on them but with social media, it’s a whole new world. They have both said that technology has changed the game.”

Add to this the fact that Potter-heads are typical more intense in their fandom and one cannot help but sympathise with the British beauty. “I have met fans that have my face tattooed on their body. I’ve met people who used the Harry Potter books to get through cancer. I don’t know how to explain it but the Harry Potter phenomenon steps into a different zone,” Emma stated. “It crosses into an obsession. A big part of me coming to terms with it was accepting that this is not your average circumstances.”