Her community helped her summit Mt Everest, now she is paying back by hunting new trekking routes and promoting tourism in Helambu

KATHMANDU, Feb 27: It was a moment of pride and happiness for Kanchhi Dolma Hyolmo representing her community in her traditional Hyolmo dress at the top of the world, Mt Everest, at 8848.86 meters.

She is officially the first female from the Hyolmo community to summit Mt Everest. On May 23, 2019, Kanchhi and her team stepped on the roof of the world. “Some were crying, others were shouting and hugging each other. For me, it was a dream come true. I got hypnotized for a moment. I had no idea how to express the feeling arousing within me. I was unable to utter a single word,” she said remembering the moment of stepping on the top of Everest that is still fresh in her mind. 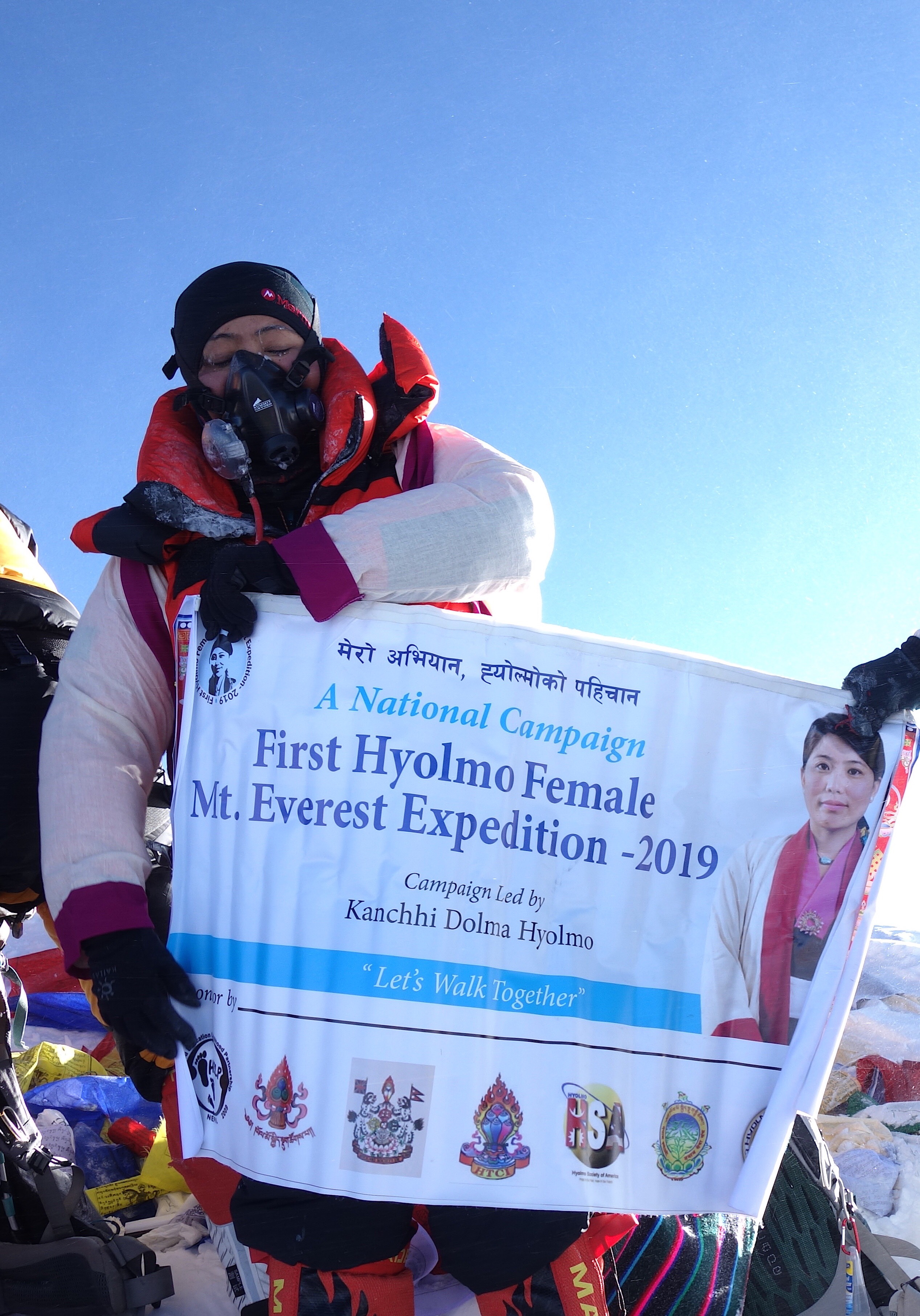 It is hard to believe that Kanchhi, who worked as a caretaker in Israel for eight years before starting her career as a mountaineer, claimed Everest just within 18 months of her career. “The region where I lived in Israel was not so far from Dead Sea, the world’s lowest elevation. Having lived there for eight years and suddenly targeting the highest point of the earth in itself was a huge decision that I had to combat with,” said Kanchi.

After deciding to climb Everest, Kanchi needed to collect Rs 3,900,000 in just a three months period for her ambitious Everest expedition. Collecting such a huge amount in just three months was no less than climbing Everest for an ordinary woman. “I prepared a proposal, put it in my bag and went door to door with the Hyolmo people here in the capital and back there in Helambu asking for donations and help,” said Kanchhi. “It was difficult in the beginning but gradually people began to support me. The Hyolmo community and people abroad also supported me and my campaign. I am just blessed and grateful to be a daughter of the Hyolmo community,” she added. 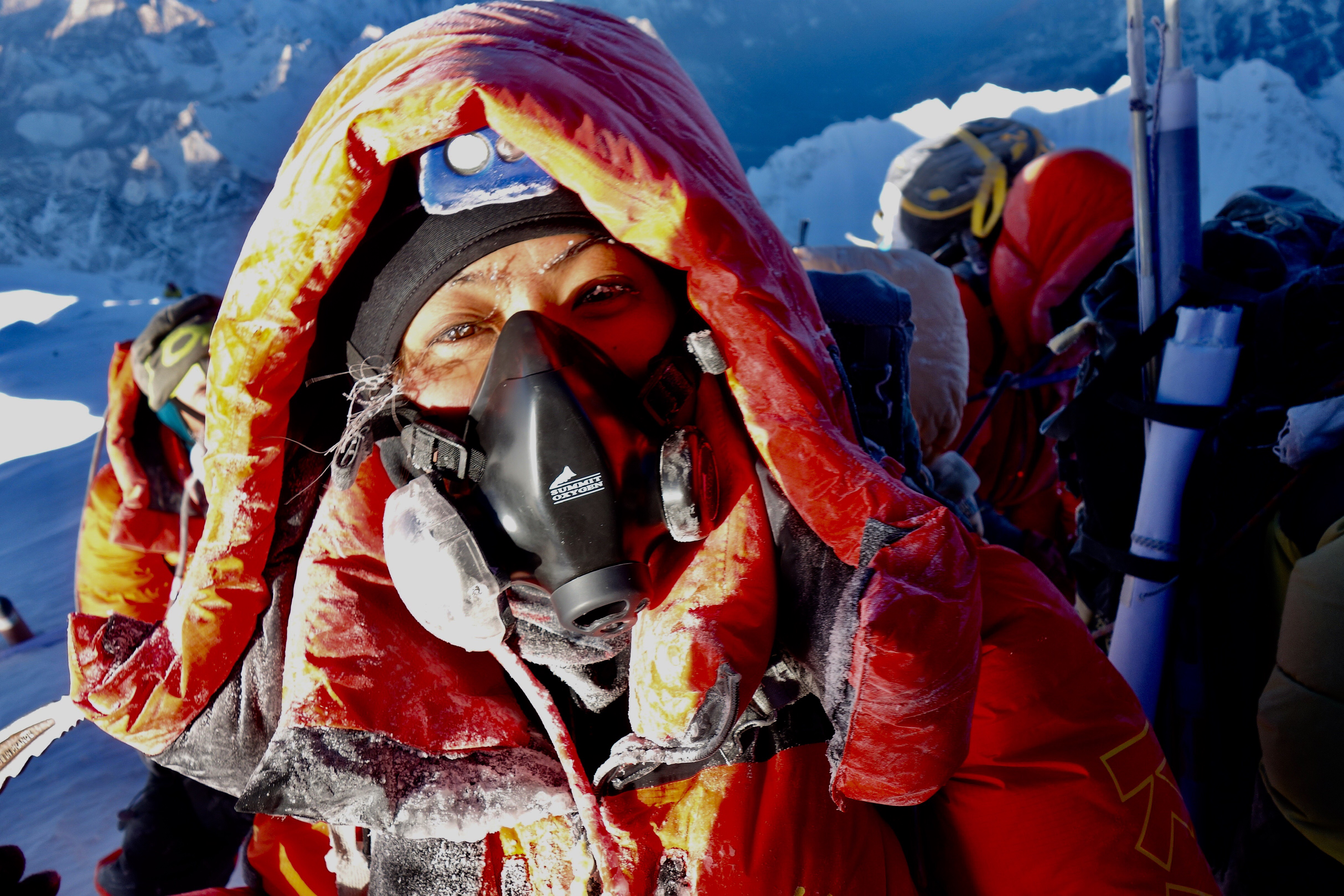 Recently, she scaled Gangja La peak, a local mountain in Helambu. In collaboration with Helambu Rural Municipality, Kanchhi is hunting new trekking routes and is in the process of scaling untouched peaks there. “Before scaling Mt Everest, I had to spend three months in Manang, climbing small peaks and acclimatizing. People have to travel so far for acclimatization. What if we can develop Helambu, which is just 80 KM away from the federal capital of our country, into a mountaineering hub?” she asks.

“People are now looking for new tourist destinations, new tastes of foods and cultures. Helambu can fulfill all those needs if it is promoted well and enough,” she added. “The best thing is you won’t need to travel far and will be very much close to the capital city. You won’t have to face difficulty in shipping all your gear, food, accommodation and medical facilities.” 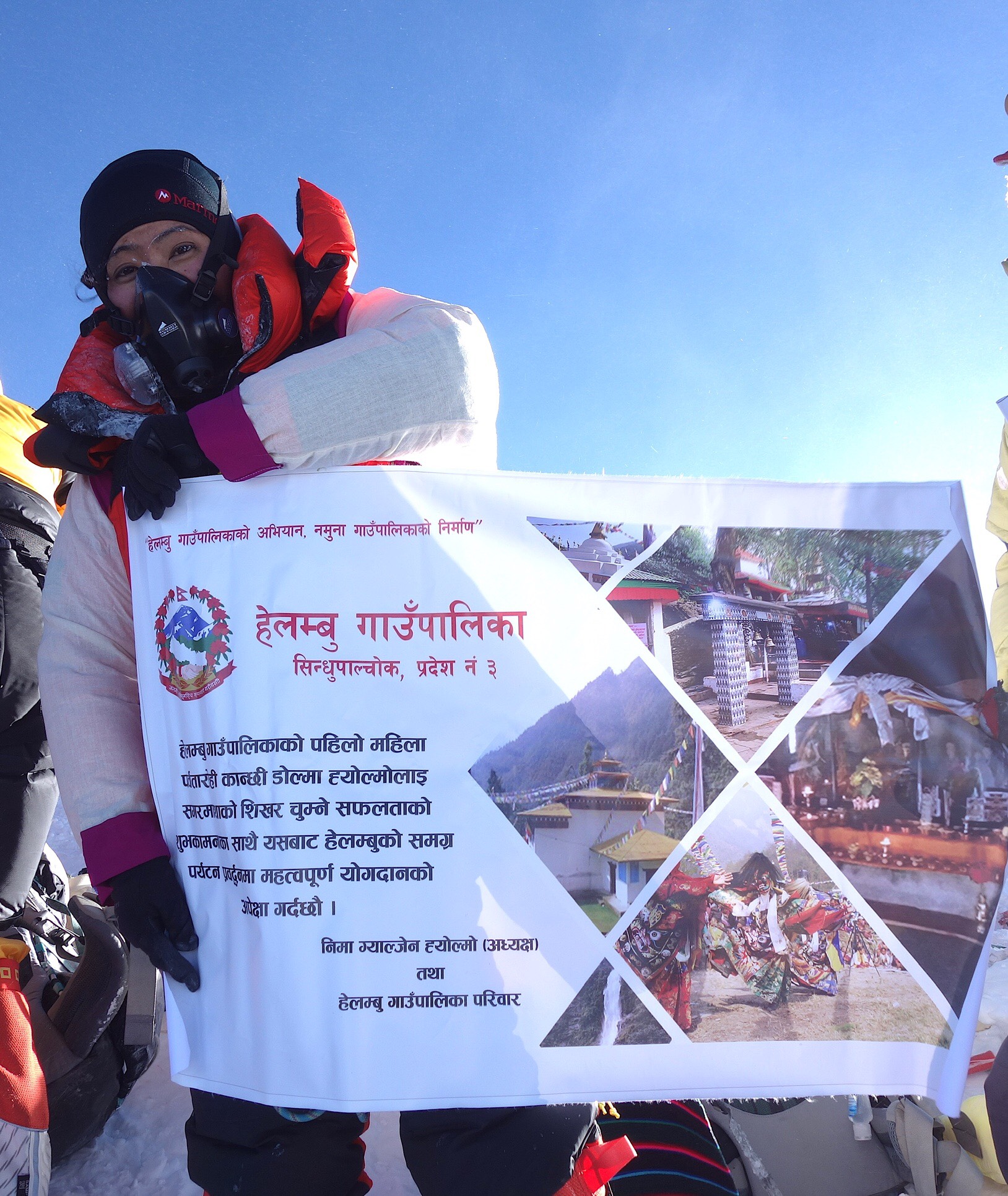 Kanchhi now wants to use her identity to promote tourism, trekking and mountaineering in the region. “My campaign of promoting tourism in Helambu was going well with the collaboration of Helambu Rural Municipality. Everything was fine and smooth and then the pandemic hit. But I am still hopeful and will keep working in this field,” she said. “I know it will take time but not forever.”