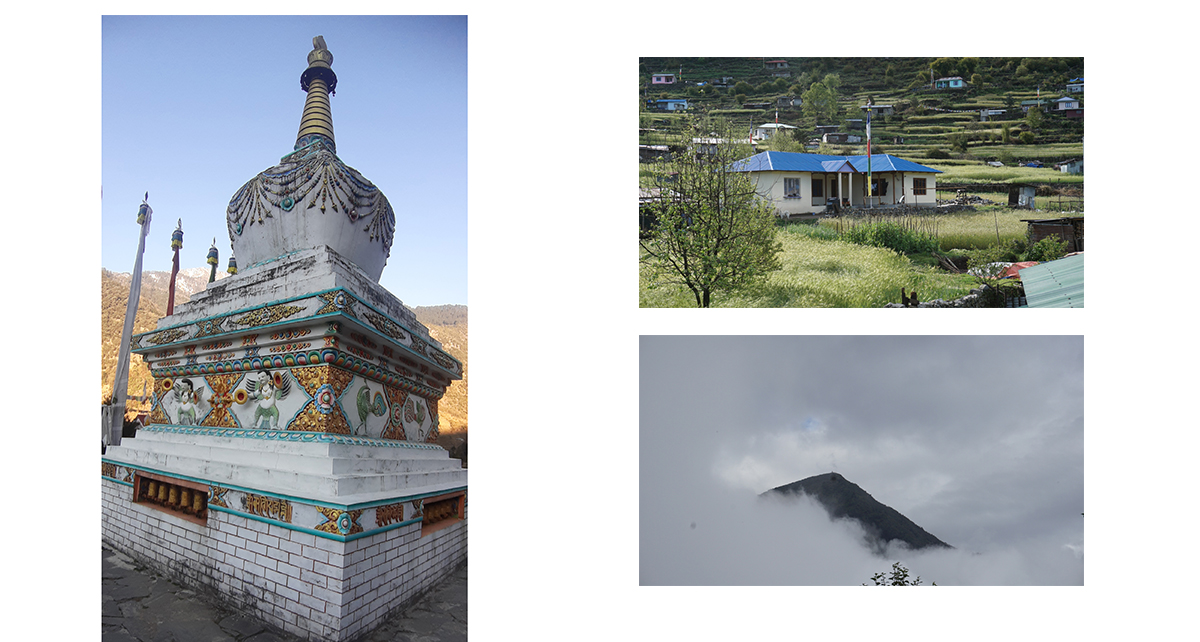 KATHMANDU, April 22: At a time when low capital spending and weak fiscal discipline have become the talk of the town, Helambu rural municipality of Sindhupalchowk district has become a forerunner in giving a feeling of good governance to the people and transparency in public spending.

The rural municipality has put forward a plan to enhance its self sufficiency in food, vegetable, fish and flesh production within some years. Once popular for apple production, the Helambu area has become a hub for the production of trout fish lately, shared its chairperson Neema Gyaljen Sherpa.

It has also adopted a policy for each school to produce necessary organic vegetables on its own. In this connection, a school incentive programme has been put forward. In addition, the rural municipality has also arranged free ambulance service to the pregnant women to encourage them to have safe delivery at birth centres.

Among other initiatives of the rural municipality are arrangements of free shelter and food to caretaker of the expectant mother, additional incentive to the maternity nutrition expenses and free ambulance service to take new mothers to Kathmandu in case of emergency treatment. Efforts are being made to develop the public schools of the Helambu area as a model education hub, Sherpa further shared.

It has also laid high emphasis on the construction of a model trekking route for tourism promotion. Chairperson Sherpa said, "We are working with the realization that the health and education sectors need a leap reforms". The rural municipality has so far made over 80 percent capital spending and is working with resolution to complete the tasks related to infrastructure development. He also asked the state apparatus to learn from Helambu rural municipality how to spur capital spending, select development projects and maintain spending transparency.