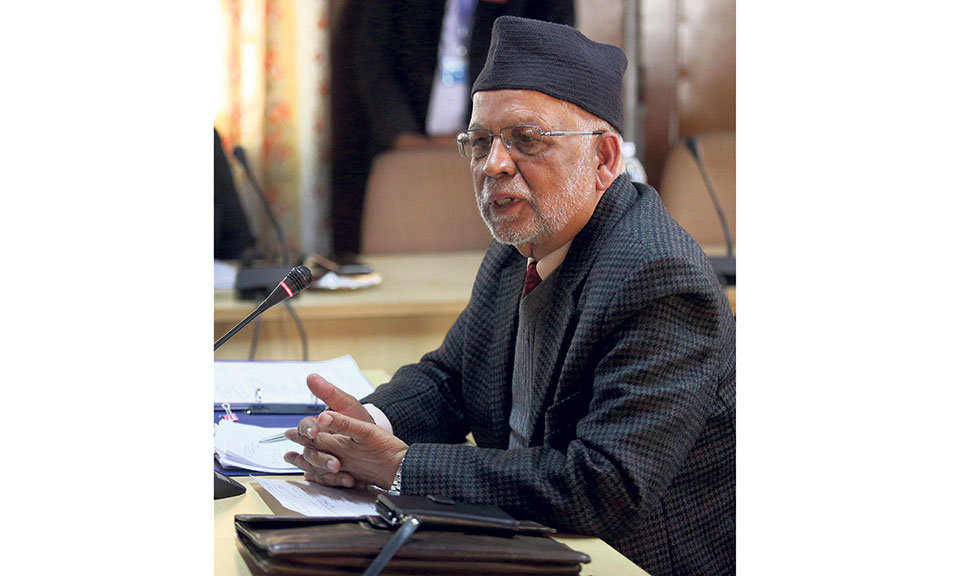 A meeting of the PHC endorsed the nominees -- Nilamber Acharya for India, Udaya Raj Pandey for Malaysia, Krishna Prasad Dhakal for the United Arab Emirates and Anjan Shakya for Israel -- after conducting their hearings in the committee. While Dhakal is a career diplomat serving at the Ministry of Foreign Affairs (MoFA), Acharya, Pandey and Shakya are political appointees.

There is a constitutional provision to formally appoint ambassadors by the president following hearings. The Ministry of Foreign Affairs (MoFA) then seeks agreement with the host country before sending them to the duty station.

Lawmakers across parties in the PHC had asked the ambassadorial nominees on their plans and strategies to protect Nepal's national interest including protection of Nepali nationals in the country they are going to represent.

The nominees had shared their plans of action before the lawmakers in the beginning of their hearings.

In his presentation, Acharya had argued that Nepal-India relations should be advanced in a new way in line with the changed reality in both the countries. He argued that Nepal's journey toward prosperity and economic development will not be possible unless warm and cordial relations with India are maintained.

Acharya was a member in the Eminent Persons Group (EPG) formed by India and Nepal to address the problems seen in the bilateral relations. Lawmakers had also raised questions about the EPG and the reasons behind the failure to publicize its report.

Similarly, ambassadorial nominee to the UAE, Dhakal, had presented short-term, mid-term and long-term plans to further advance Nepal's relations with the UAE. Dhakal announced that he would take initiative to create environment to send only skilled workers, effectively address the problems faced by Nepali workers in the UAE and ensure that Nepali workers do not have to pay any fees to go to the UAE for employment. He also said that he would launch mobile apps, publicize the services to be provided by the embassy, provide insurance coverage to all Nepali workers and provide free-of-cost legal services to those in need.

Similarly, ambassadorial nominee Shakya told the committee that she would give priority to addressing problems faced by Nepali female workers in Israel, bringing agriculture as well as other technologies to Nepal and further deepening economic cooperation between the two countries.

In Turkey, night fills with screams and crying as earthquake rescues go on
57 minutes ago