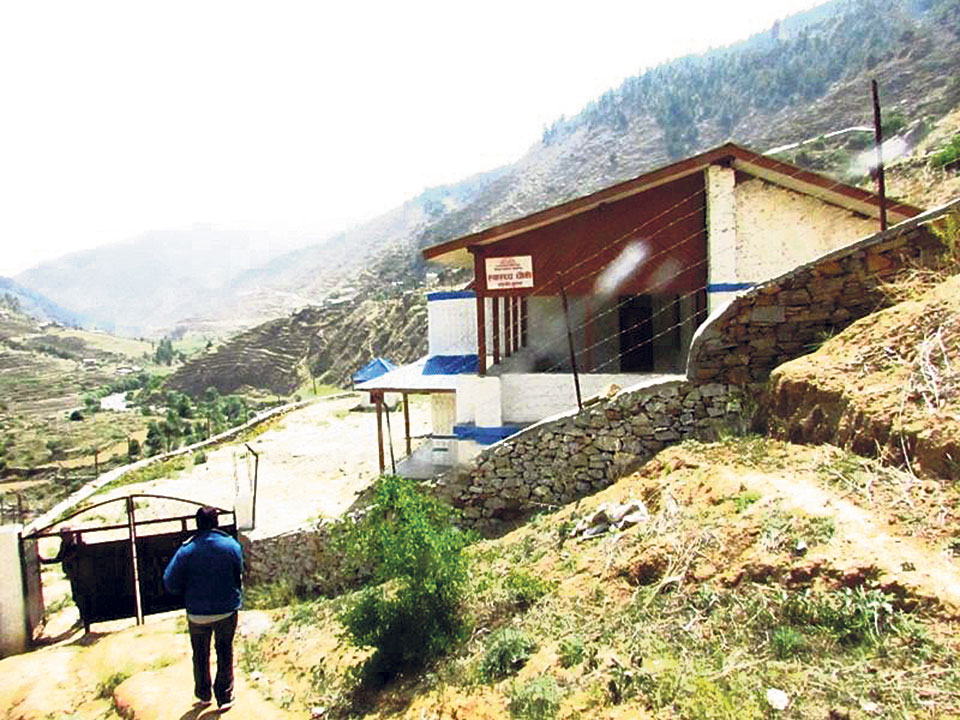 JUMLA, June 9: Health workers in rural parts of Jumla have been deprived of their allowances since the last nine months due to inadequate allocation of budget at the local level.

According to him, the morale of the health workers in the municipality is declining after the negligence in the distribution of their allowances. “After the introduction of federalism, the government has been distributing inadequate budget at the local level, which has resulted in the delay in allowance distribution,” he said, adding, “Federalism is depriving the health workers of their rights.”

Out of the total amount of Rs 2.3 million necessary for health workers' allowance in Tila, only Rs 400,000 has been allocated for the rural municipality.

A month ago, the rural municipality had sent a request to the Ministry of Health and Population for additional budget, which is yet to be addressed. Health workers complained that no salary was distributed in the last fiscal year and they are worried if they will be paid in the current fiscal year or not. They have criticized the federal budget as a budget that has turned a blind eye to health workers in rural parts of Nepal. They have also complained that even the local bodies have been discriminating against them while providing other facilities.

The health workers of the local levels have threatened the government that they will stop providing vaccination, birthing service, and emergency service if their problem is not addressed by the end of this month.

IPOs worth Rs 1.21 billion to be issued
24 minutes ago