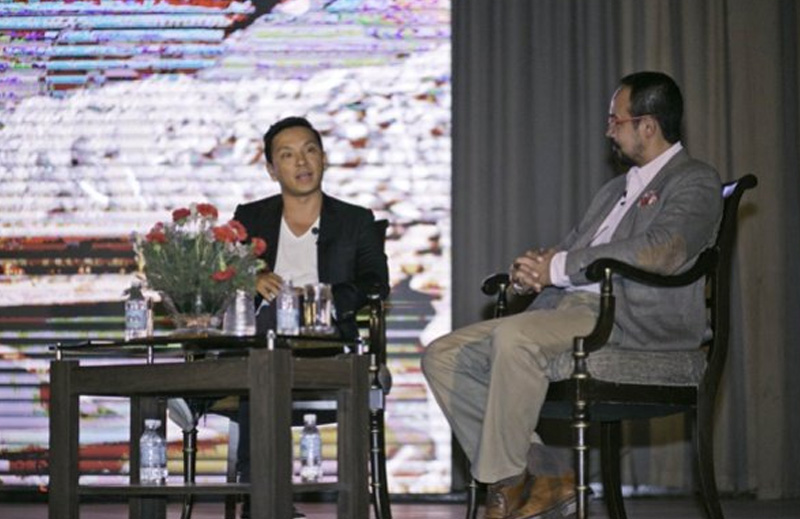 "The top five sectors received approximately 60 percent of the total ODA disbursements in the last fiscal year, which is slightly higher than a fiscal year ago," the report states.

Despite the devastating earthquakes in 2015, the level of ODA disbursement stands at almost the similar level compared to the previous fiscal year when the country had received total ODA of $1.03 billion. Of the total ODA disbursement, about 45 percent was provided by multilateral donors, while approximately 55 percent came from bilateral donors. The overall trend of ODA flows with regard to disbursement remained constant (around one billion dollar annually) over the period of five years, according to the report.

However, the trend of ODA flows disbursed over the last five years from top development partners indicates that the disbursement from the World Bank Group, ADB, India, Japan and EU has declined from the level 2010/11 while disbursements from United Kingdom and USAID have increased.

The finance ministry has been publishing the report for the past five years to make foreign assistance flow more transparent and make development partners more accountable as well as create pressure at home.

ODA represents, in average, about 20 percent of the national budget over the last five years.

While flow of loan assistance has increased, disbursement of grants has declined compared to the previous fiscal year, according to the report.

Likewise, channeling of ODA through on-budget mechanism declined slightly in 2014/15 compared to last fiscal year. "Of the total ODA disbursed ($663.44 million), 65 percent was delivered through on-budget and 35 percent ($357.31 million) through off budget mechanism," the report said, adding that there was a slight decline in channeling aid through the government budgetary system when compared to a fiscal year ago, which was 71 percent and 29 percent, respectively.

The report has also highlighted that the engagement of development partners continues in multiple line ministries. Each development partner on average was found to have been engaged with eight different ministries/agencies in 2014/15 which is an improvement over nine in the previous fiscal year. "However, some development partners are still associated with more than 10 counterpart ministry/agencies," it said, adding that aid portfolios still remain reasonably fragmented even after five years of continuous tracking.

Fertilizers will be provided to farmers: MP Dong
3 minutes ago
Legal practitioners stage sit-in at the main gate of SC to bar suspended CJ Rana from resuming office
5 minutes ago