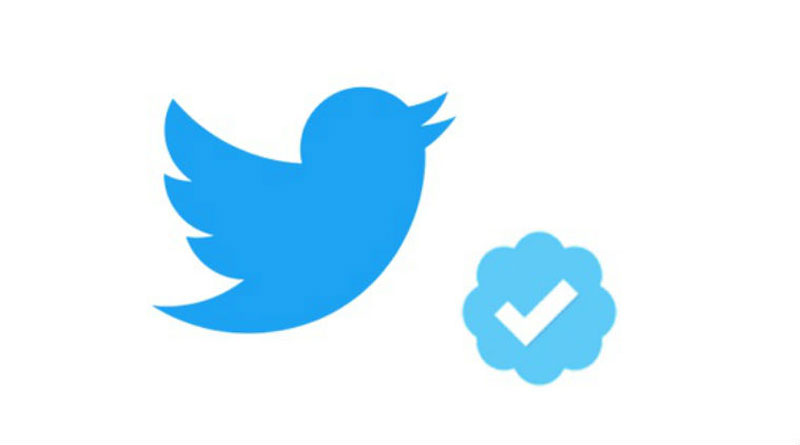 Sparking a fresh controversy, anti-secrecy site WikiLeaks has threatened to make the private details public of millions of people who have ‘verified’ Twitter accounts. “We are thinking of making an online database with all ‘verified’ twitter accounts and their family/ job/ financial/ housing relations,” the WikiLeaks Task Force said in a tweet, which has now been deleted.

The NYDailyNews on Saturday quoted a Twitter account ‘WikiLeaks Task Force’ associated with the WikiLeaks as tweeting that its leadership was in talks about launching an online database containing intimate details such as family relationships and finances of all ‘verified’ Twitter users.

Soon after deleting the first tweet, the account tweeted again the same proposal, however in a less invasive tone. “We are looking for clear discrete (father/shareholding/party membership) variables that can be put into our AI (Artificial Intelligence) software. Other suggestions?” the account tweeted.

An account becomes verified once the identity of the person tweeting is officially confirmed by the micro-blogging site.

“Posting another person’s private and confidential information is a violation of the Twitter rules,” Twitter said in response to the WikiLeaks’ proposal.

Ethan Lawrence, a British actor with a verified account, lashed out at WikiLeaks, saying, “I think this plan is creepy, I think you are creepy and I hope someone breaks into your house and rearranges your sofa cushions.”