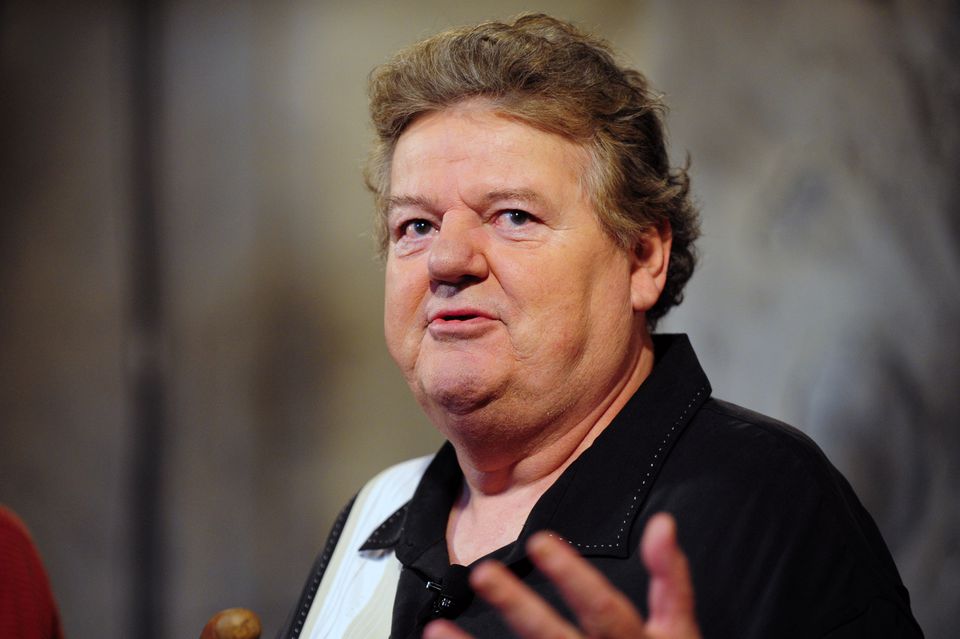 LONDON, Oct 15: Robbie Coltrane, the larger-than-life Scottish actor who played the beloved half-giant Hagrid in the Harry Potter films, died on Friday at the age of 72, his agent said.

Coltrane's more than four-decade-long career ranged from roles in the James Bond films "GoldenEye" and "The World Is Not Enough" to the lead in the 1990s British TV series "Cracker", as criminal psychologist Dr. Edward 'Fitz' Fitzgerald.

"He was an incredible talent, a complete one off, and I was beyond fortunate to know him, work with him and laugh my head off with him. I send my love and deepest condolences to his family, above all his children."

"I've especially fond memories of him keeping our spirits up on 'Prisoner of Azkaban,' when we were all hiding from the torrential rain for hours in Hagrid's hut and he was telling stories and cracking jokes to keep morale up," he said of the film released in 2004.

Rubeus Hagrid is the Keeper of Keys and Grounds of Hogwarts, the primary setting for the first Harry Potter novels.

Coltrane's agent Belinda Wright called Coltrane a "unique talent" and said he had brought joy to children across the world playing the boy wizard's monster-loving friend.

"As well as being a wonderful actor, he was forensically intelligent..., brilliantly witty ..., and after 40 years of being proud to be called his agent, I shall miss him," she said in a statement.

He was a gifted comic actor and a star of Britain's 1980s alternative comedy boom, playing a string of television roles that included regular appearances in "The Comic Strip Presents ..." anthology series. In 1987, he rose to greater prominence starring alongside Emma Thompson in John Byrne's mini-series "Tutti Frutti" as doomed lead singer Big Jazza McGlone in a tale of fictional Scots rock 'n' roll band The Majestics.

With crime series "Cracker" in the 1990s, he showed he could also play serious parts. It was her favourite of his roles, said Scotland's First Minister Nicola Sturgeon.

"Robbie Coltrane, Scottish entertainment legend - you will be hugely missed," she wrote.

British actor and broadcaster Stephen Fry - a fellow breakout star of the alternative comedy boom - wrote that he had met Coltrane almost exactly 40 years ago.

"I was awe/terror/love struck all at the same time. Such depth, power & talent: funny enough to cause helpless hiccups & honking as we made our first TV show, "Alfresco". Farewell, old fellow. You'll be so dreadfully missed".

He is survived by his sister Annie Rae, his children Spencer and Alice, and their mother Rhona Gemmell, his agent Wright said.

British actor Tom Felton, known for his portrayal of Draco Malfoy in the “Harry Potter” movies, collapsed while playing a... Read More...

Minister Khadka holds talks with his Turkish counterpart
46 minutes ago