Nepal reached the 240-run target set by Namibia with one ball remaining.

Khadka was top scorer for Nepal at 103 runs. He scored the runs facing 94 balls hitting seven sixes and five fours. Sharad Veswakar remained not out at 74 runs, while Gyanendra Malla contributed 22 runs for Nepal.

Sent to bat first after losing the toss, Namibia scored 239 runs losing nine wickets in the alloted 50 overs. Namibian player S Baard top-scored with 51 runs studded with eight fours off 60 balls. Similarly, Zane Green hit 47 runs including six fours off 87 balls while SF Burger made 43 runs off 60 balls and remained not out.

Nepal had defeated Namibia by five-wicket in the first match on Saturday. 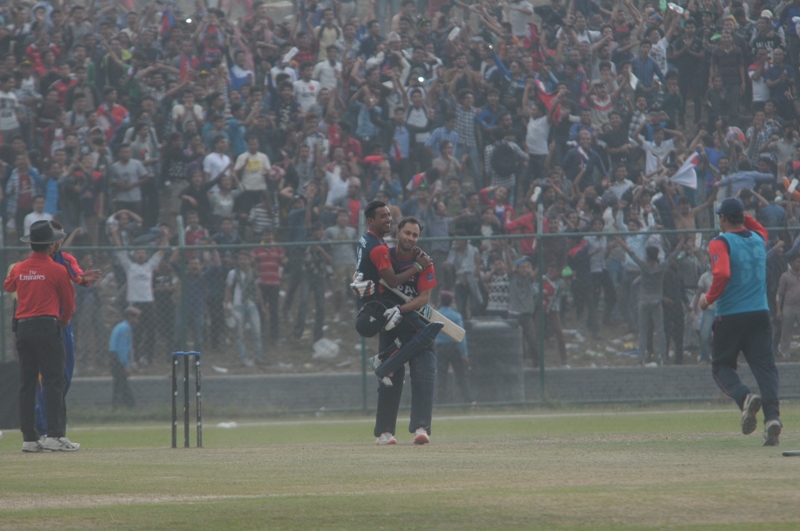 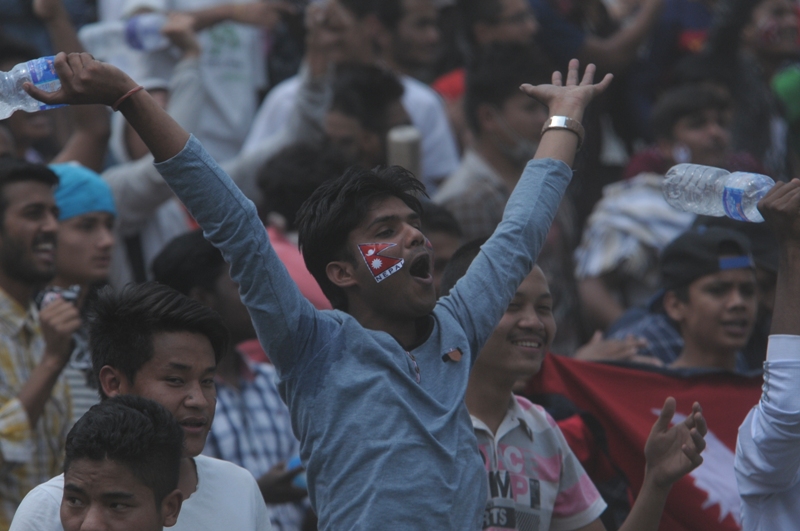 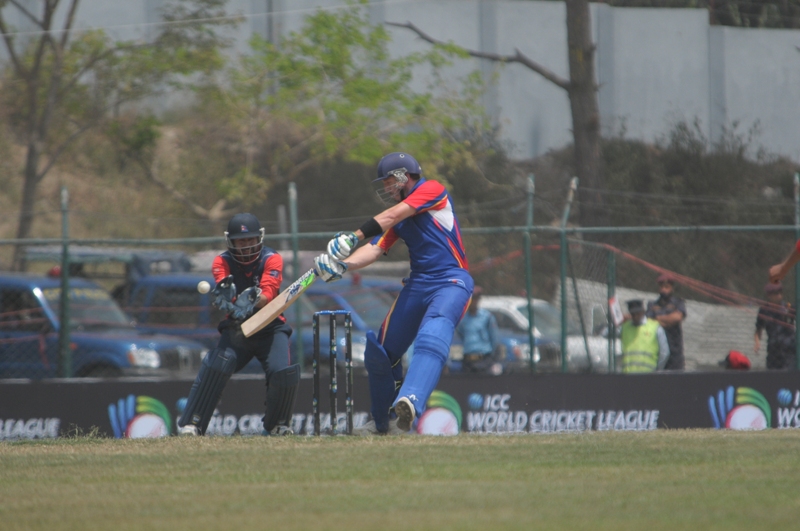 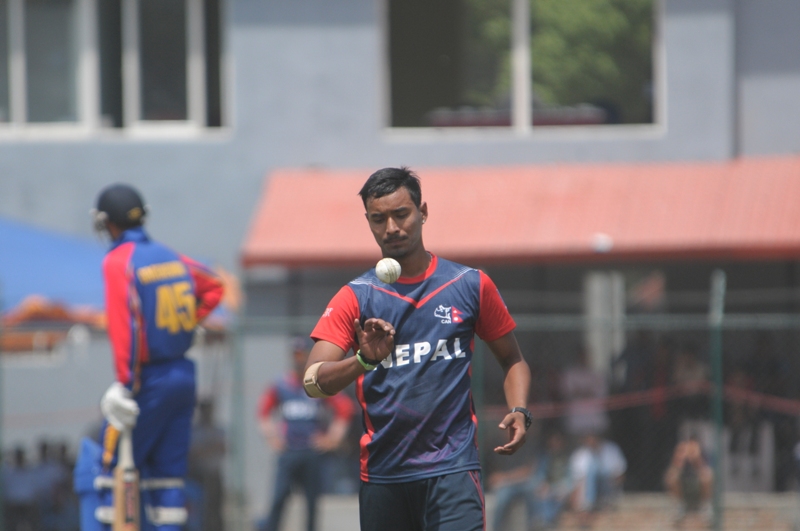 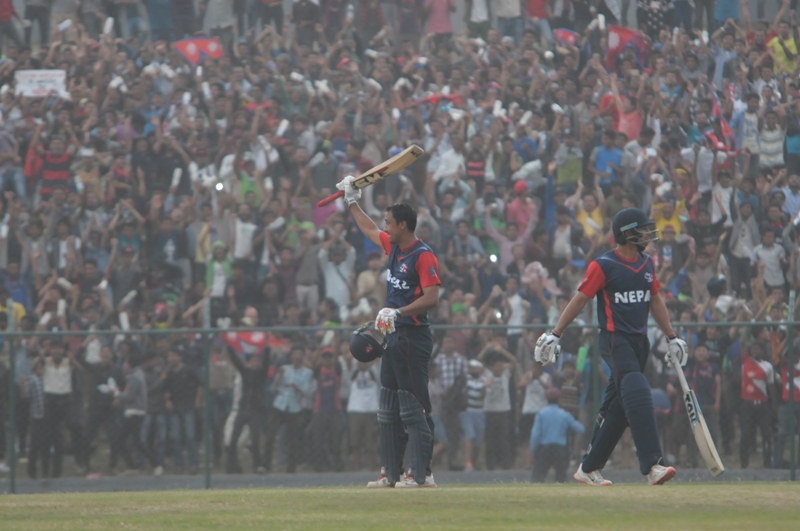 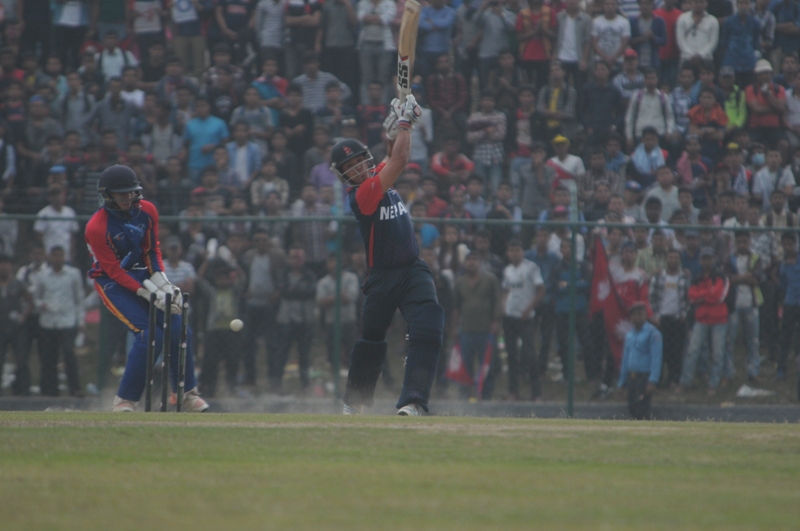 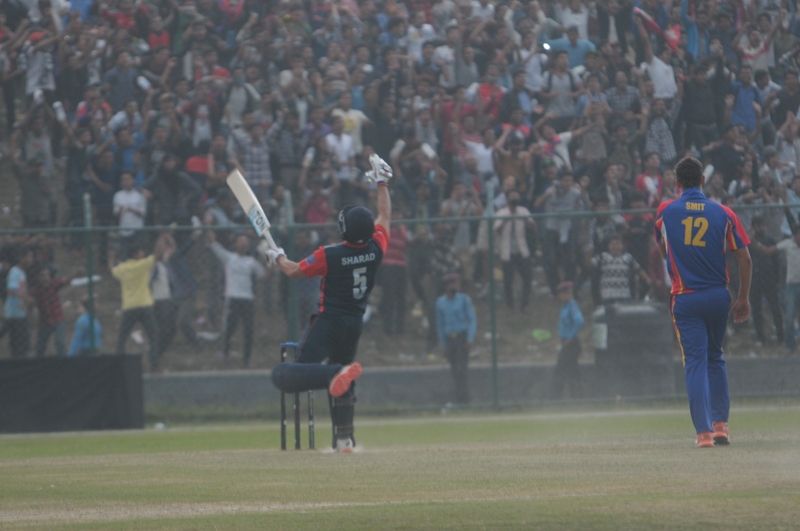 KATHMANDU, Jan 28: The Sonam Lhosar, the festival of the Tamang Community, is being celebrated with much gusto by organizing... Read More...