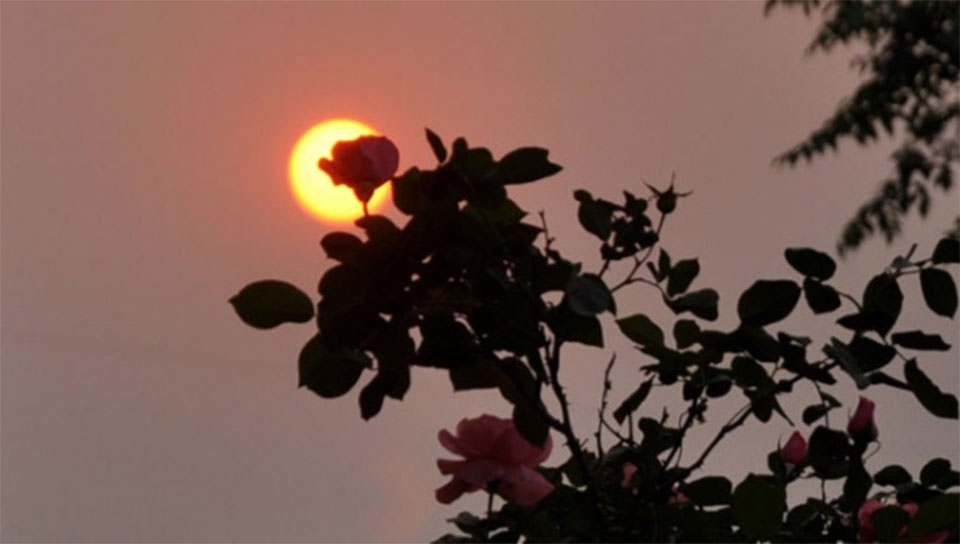 KATHMANDU, April 14: The Nepali New Year is being marked today by exchanging greetings across the country.

Also called as Mesh Sankranti or Baishakh Sankranti, the Sun enters into the Aries from the Pisces. This is the day to plan every people for future with firm determinations by evaluating the success and failure stories of the past.

Panchanga based on traditional Hindu and Vedic astrological tabulation forecasts celestial phenomena such as solar eclipses. The Bikram Sambat is 57 years 8 month and 15 days ahead of the Gregorian Calendar.

As per the mythology, Bikram Sambat is believed to have been started by King Bikramaditya.

President Bidya Devi Bhandari has wished peace, prosperity, longevity and happiness to all Nepalis on the occasion of the New Year 2075 BS.

Giving a best wishes message today, President Bhandari said the year 2074 remained historic in Nepali politics by conducting successfully the elections of all three levels for the implementation of the new constitution.

With this, the country has caught the track of democratic system and prosperity, she said, expressing hope that Nepal would make headway to self reliant socialism oriented economic system. She admired the unprecedented achievement that women's representation in the governments was significant, which would help social equality and economic prosperity.
Vice President Pun wishes good health, progress

On the same occasion, Vice-President Nanda Bahadur Pun wished good health, peace and progress to all Nepalis living in the country and abroad.

He hoped that the New Year would bring more prosperity, political stability and progress.