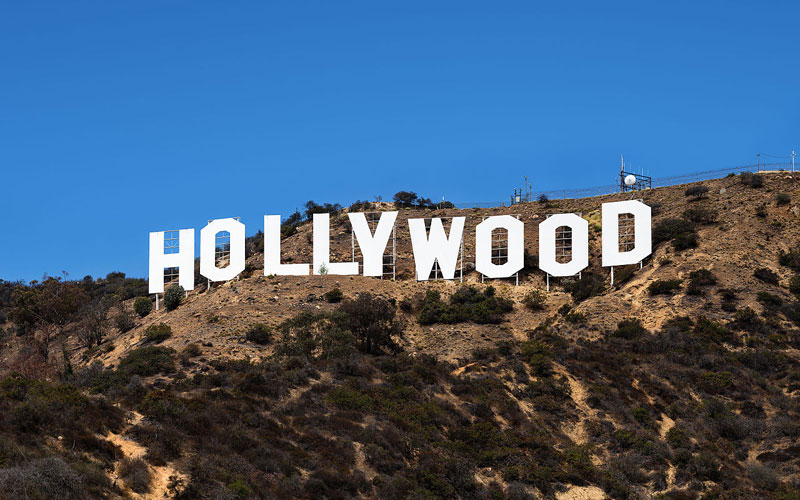 In the video "Yes We Can: Your Most Memorable Moments from the Obama Presidency", celebrities shared the achievements Obama made during his tenure in the White House, reported People magazine.

The video was shared just one day before Obama, 55, and his wife Michelle, First Lady of the United States, hosted a party for their friends and major donors at the White House.

"When I was at the UN and I heard our president say that climate change is the most important issue facing, not only this generation but also future generations, it was inspiring," DiCaprio said in the clip.

Hanks shared, "When he just changed all the rules on the table in regards to Cuba with the most succinct motivation imaginable, which is 'What we've been doing hasn't worked' which made all the sense in the world."

For many celebrities, simply seeing his 2008 election was their favorite moment during the Obama administration.

"I never cried before, from an election result," John Legend said in the video.

Kerry Washington said, "You really felt those first three words of the Constitution, 'We the People.' It was one of the first times in my life that I felt like I was really part of that 'We'."

"Just the magic of that moment of that man, who we'd all been on this journey with, take that stage with his family. I was sitting at home in my living room and I felt like I was a part of that crowd in the park," she said.

Samuel L Jackson said, "The moment that we got the Affordable Care Act passed, because I have relatives that can't afford health insurance, so it was really a great thing to know that if something happened to them, they could get cared for."

Ellen DeGeneres and Kobe Bryant looked back on the funnier moments from the last eight years, saying "The CVS experience with (First Lady Michelle Obama) was pretty cool and dancing with Barack at his birthday party. And he's a good dancer. He should not get any flack for that you're a good dancer."

And for Michael Jordan, Obama's legacy is what he will always remember.