Gvt change is not issue of priority: NC Prez Deuba 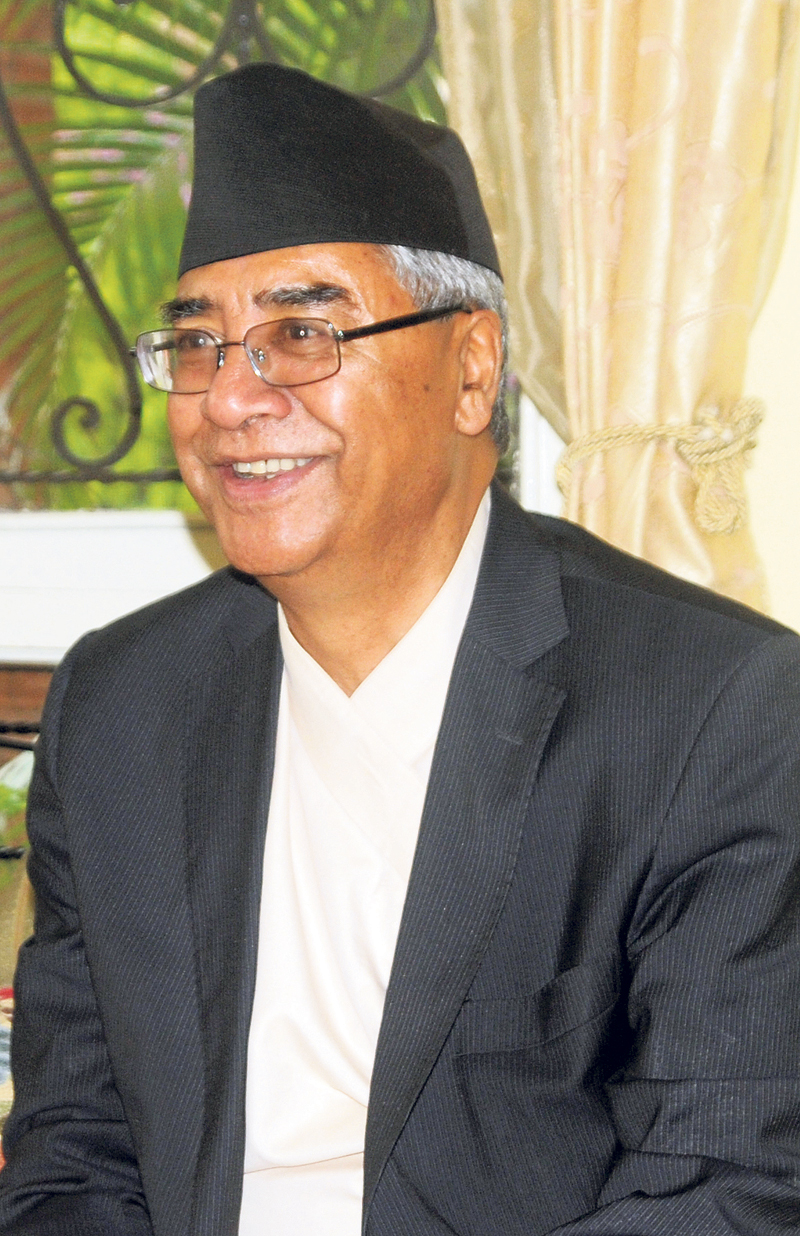 NEPALGUNJ, Jan 28: Nepali Congress President Sher Bahadur Deuba on Saturday said that the change of government is the issue of priority.

Talking to journalists in Nepalgunj today, President Deuba said the national consensus is more important than the issue of government change.

He further said that the NC has not held talks on changing the government after local elections with the ruling CPN (Maoist Center).

Deuba urged all the political parties to concentrate on holding local elections and then the provincial and central level elections.

Lawmaker of Banke Badhsha Kurmi had orgnzed a tea-reception program for Deuba during which Deuba directed his party cadres to gear up for the local polls.

Deuba returned to Kathmandu shortly after the program.

1,051 people infected with dengue in a single day
16 minutes ago