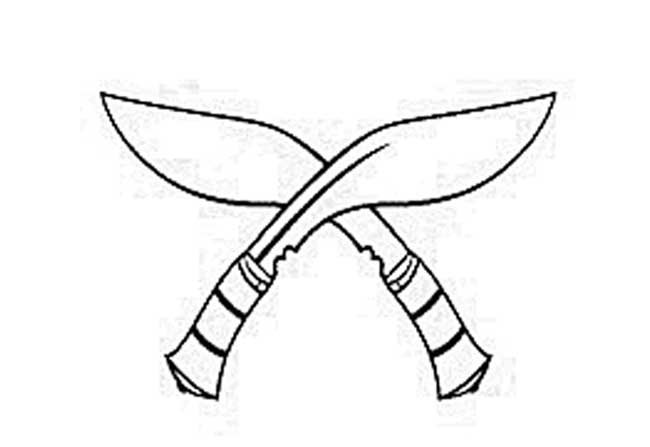 KATHMANDU, Feb 17: Agitating British Gurkha ex-servicemen have threatened to stage a fast-on-to-death if their demands are not addressed by the British government within a month.

Organizing a press conference in the capital on Sunday, the agitating Gurkha Satyagraha Joint Struggle Committee (GSJSC) announced to stage a hunger strike to exert pressure on the British government to meet their genuine grievances concerning pension parity and other perks and benefits as compared to their British counterparts.

Chief Coordinator of British Gurkha ex-servicemen Satyagraha Joint Struggle Committee, Krishna Bahadur Rai said they are still hopeful that the Nepal and British governments would form a talks team and start fresh negotiations to address their demands as per the recommendations made by the joint Technical Committee.

Rai complained that the British government was dilly-dallying to start negotiations with the Nepali side to address their genuine demands. "We are still hopeful that both the countries would take initiatives at the earliest possible to form a talks team to start preliminary negotiation to address our demands by March 15. Exercising some flexibility to our earlier ultimatum of February 15, we are currently waiting for some positive outcome," said Rai.

Rai said that they would be forced to stage a mass fast-on-to-death to press their demands. The agitating British Gurkha ex-servicemen have also announced to launch an international human rights campaign if the British government does not take any initiative to address their grievances related to pension parity and compensation for the injustice meted out to them.

Among other things, the agitating GSJSC has demanded that the British government ensure equal pension, free of cost health facilities, residential visa to their children and equal pension to the widows of the British Gurkha servicemen killed in line of duty as compared to their British counterparts.

They have urged the governments of Nepal and Britain to promptly start dialogue over the Report of Technical Committee that comprises UK envoy to Nepal, Minister of Defense (UK) and representatives of British Gurkha ex-servicemen associations. They have also asked Nepal government to recognize the report, introduced on 15 March 2019 by International Relations Committee of the federal parliament, as a guiding instrument.

They have called for appointing one of the members of International Relations Committee of the federal parliament as a coordinator and a representative of legal professional who has gained expertise through continued engagement in research about the issue of Gurkha servicemen, representative of civil society, and representative of ex-servicemen community as members.

KATHMANDU, Dec 7: The agitating British Gurkha ex-servicemen have issued a fresh ultimatum of February 15, 2020 to both Nepal... Read More...

KATHMANDU, Jan 4: The British Gurkha Satyagraha United Struggle Committee, which has been agitating for over a year demanding equal... Read More...