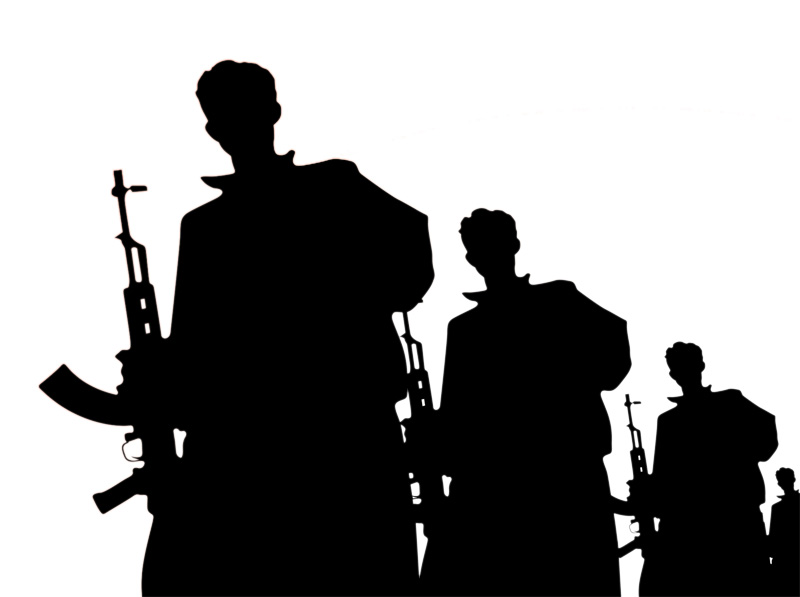 NIAMEY, Niger, March 17: Gunmen on motorcycles attacked a group of civilians returning from market day in a volatile corner of Niger, leaving at least 58 people dead and then burning granaries to the ground, the government said Tuesday.

There was no immediate claim of responsibility for Monday’s massacres, though extremists belonging to the Islamic State in the Greater Sahara group are known to be active in the Tillaberi region where the villages were attacked.

The victims were returning home from a large livestock market in Banibangou, near Niger’s troubled border with Mali. The suspected extremists also destroyed nearby granaries that held valuable food stores.

The announcement was read on Niger state television Tuesday evening by government spokesman Abdourahmane Zakaria , who declared three days of national mourning for the victims.

Not only are jihadis active in the Tillaberi region, but the counterterrorism offensives against those extremists have helped given rise to ethnic militias, analysts say. Intercommunal tensions have been exacerbated as a result, particularly near the border between Mali and Niger.

Monday’s attack echoed a January massacre that left 100 people dead in two villages also in the Tillaberi region that hadn’t been claimed by any extremist group or militia.

Extremists staged mass attacks on Niger’s military in the Tillaberi region, killing more than 70 in December 2019 and more than 89 in January 2020. It’s near the area where four U.S. Special Forces soldiers were killed along with five Nigerien colleagues in 2017.

BAUCHI/KADUNA, July 6: About 150 students are missing after armed men raided a boarding school in Nigeria's Kaduna state, a... Read More...

QUETTA, Pakistan, Nov 15: Gunmen have shot and killed 15 men who were planning to cross into Iran on their way... Read More...