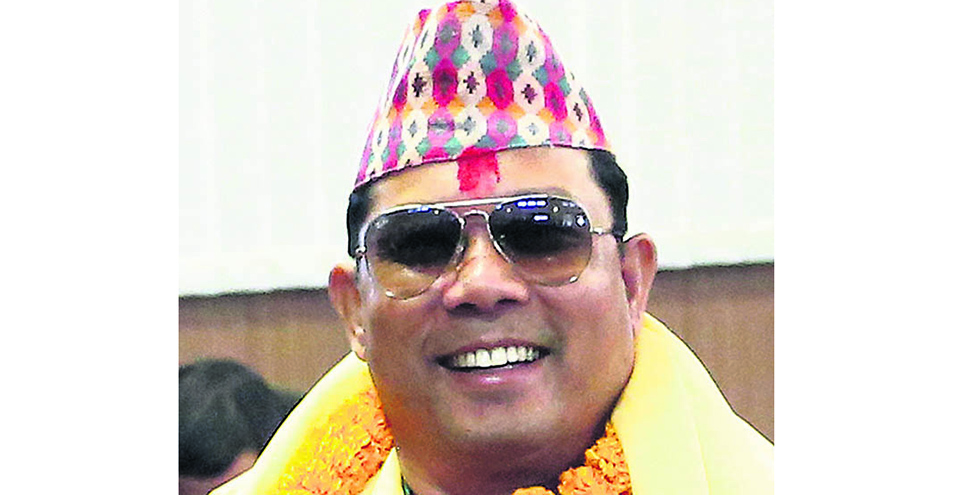 KATHMANDU, Sept 23: Ruling Nepal Communist Party (NCP) Chairman Pushpa Kamal Dahal on Sunday said the government is working to scrap the court cases against those involved in the lynching of seven policemen and a toddler during an anti-constitution protest in Tikapur in 2015.

The move, if true, will eventually lead to the release of around a dozen convicts currently serving time in jail for their involvement in the widely-condemned crime.

Dahal, while speaking at a public function organized in Sunsari, said that the government has already taken a ‘decision in principle’ to that effect.

“The government has begun a process to scrap the court cases after a recent meeting at Baluwatar which, in principle, had decided to scrap all false charges. I’m confident that the false charges will soon be scrapped and Tharus currently in prison will be set free,” said Dahal.

Rastriya Janata Party Nepal lawmaker Resham Lal Chaudhary and 10 others are currently serving life terms after they were convicted of lynching SP Laxman Neupane, six other security personnel and a toddler on August 24, 2015, just weeks ahead of the promulgation of the constitution.

Dahal’s disclosure couldn’t be independently verified from government authorities including the Ministry of Home Affairs (MoHA). MoHA officials said that no decision has been taken to recommend to the cabinet for presidential pardon.

Dahal had earlier courted controversy by meeting Resham Chaudhary while he was still on the run during his India visit in 2016. Of late, Dahal has been positioning himself as a leader more sympathetic to the cause of the Tharus and other ethnic groups. Earlier this month, he termed the Kailali lynchings a political revolt, distancing himself from most of his colleague who see it ‘one of the most heinous crimes’ of the post insurgency era.

“What happened in Tikapur was a political revolt,” Dahal had told Tharu leaders in a recent meeting with representatives of Tharuhat/Tharuwan Joint Struggle Committee.

The disclosure comes at a time when RJPN and Samajwadi Party Nepal (SPN), a partner in the ruling coalition, are mounting pressure on the government to release those in prison.

The RJPN and Deputy Prime Minister Upendra Yadav’s SPN have been mounting pressure on the government to release lawmaker Chaudhary and withdraw the criminal cases against others. They have also demanded that the government make public the report of an inquiry commission led by former justice Girish Chandra Lal. The government has refused to release the report alleging ‘the probe team of taking monetary support from INGOs of questionable reputation’, and misdirecting all the blame on the local administration and security forces for the massacre and the communal clashes that followed.

In recent months, the Tharu strongholds in western tarai have seen rise in rallies calling for amnesty for those involved in the massacre. Thousands had taken part in a rally organized by SPN earlier this month.

Coalition did not deliver as expected in this election: Dahal

GORKHA, Nov 25: Chairman of the Maoist Center and elected member of the House of Representatives from Gorkha 2, Pushpa... Read More...