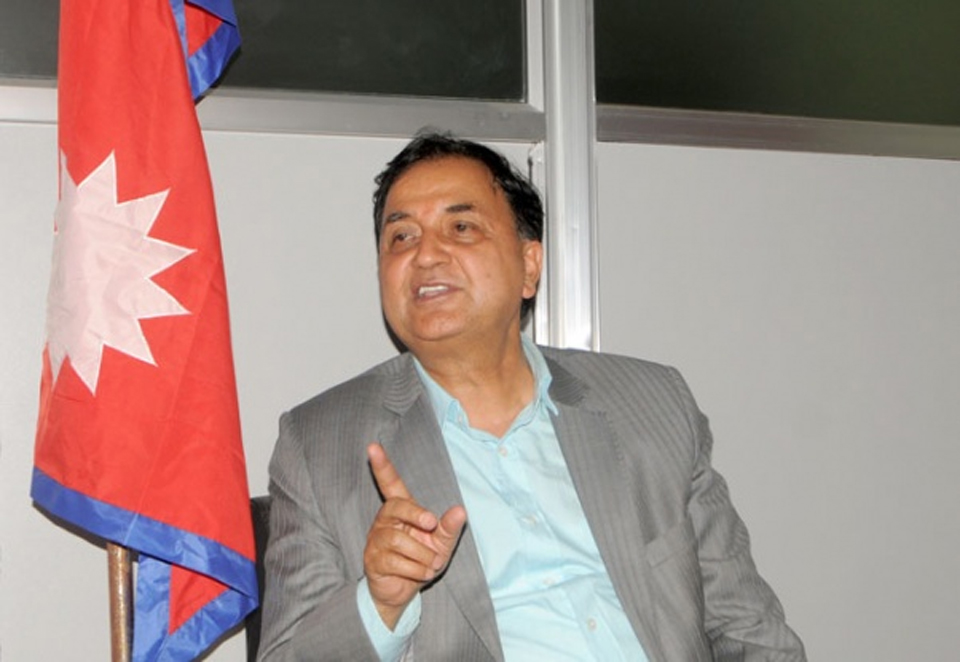 KATHMANDU, Oct 9: Deputy Prime Minister and Minister for Defense Ishwor Pokharel has said that the government would protect old schools.

At a program organised on the occasion of 70th anniversary of Shivapuri Secondary School, Maharajgunj today, DPM Pokharel said that the old schools would be protected as they are historical heritages.

He further said that the government was active to end problems surfaced in education system of the country by increasing investment in community schools.

Saying the government was determined to provide education free of cost to all by implementing the fundamental rights to education, the Defense Minister said that the government has focused its attention to produce capable human resources to build strong national economy.

He added that there would be significant contribution of education in a campaign 'Happy Nepalis: Prosperous Nepal' launched by the government for economic development of the country.

DHANUSHA, Aug 27: Gyanendra Yadav, Minister for Internal Affairs and Law of Province 2 has padlocked the branch of Nepal... Read More...