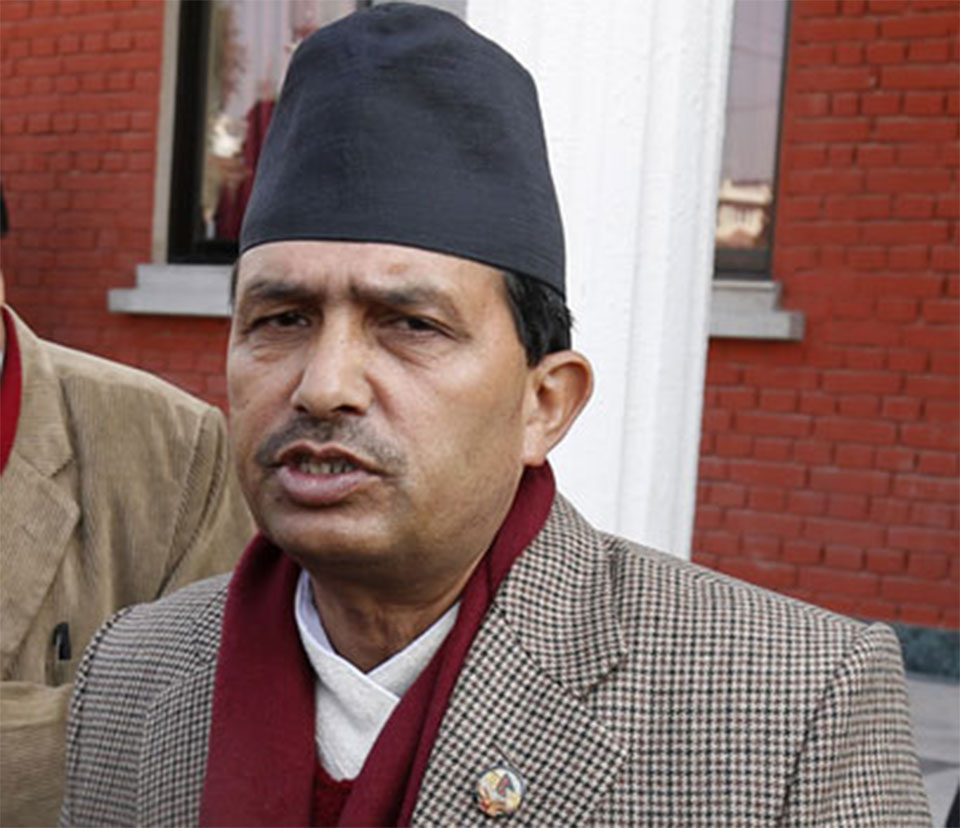 BIRATNAGAR, July 5: Minister for Law, Justice and Parliamentary Affairs, Bhanu Bhakta Dhakal on Friday afternoon has said that the government will host IIFA awards in Kathmandu despite widespread public outcry.

Speaking at the program organized by Morang Trade Association in Biratnagar on Friday, Dhakal asserted that IIFA awards will not be put on hold under any circumstances.

He accused social media users of wallowing in rumors of the government’s decision to backtrack on its plan to host IIFA awards in Kathmandu.

“Some media outlets are publishing news about IIFA awards without being objective,” said Dhakal.

Meanwhile, he vented his anger on some experts whom he accused of spreading rumors about the bills tabled by the government at the parliament.

“Some experts used to get an opportunity to contribute to the drafting of laws enacted by parliament under the auspices of some donor agencies in the past. They are critical of the government because bills are now tabled at the parliament without consulting experts funded by international non-governmental organizations”, Minister Dhakal said.

KATHMANDU, July 5: Prime Minister KP Sharma Oli on Friday expressed his strong dissatisfaction with the decision made by the Parliamentary... Read More...

KATHMANDU, May 29: Finance Minister Yubaraj Khatiwada has presented a total of Rs 1,532.96 billion budget for the fiscal year... Read More...