KATHMANDU, April 1: The government on Tuesday warned not to use rapid test kits for COVID-19.  The advisor to the health minister, Dr Khem Karki, speaking during a press meet on Tuesday warned that the results of the kits are not reliable.

“We don’t advise using the kits unless and until they are advised by the government and the WHO,” Karki said, while speaking on a regular press briefing at the ministry.

He also said that such kits are found to be controversial and unreliable in many countries. Last week, Spain returned millions of the Chinese Test kits stating that they were not reliable.

However, these rapid test kits, worth millions of rupees, were among the various materials that the government has purchased from China recently.

The Ministry of Health and Population had signed the agreement with Nepal’s Omni Group on 25 April to purchase 75,000 rapid Diagnostic kits from China worth 60 million Nepali rupees.

Traditionally, Nepal has been using the polymerase chain reaction or PCR method to test COVID-19. All of the coronavirus tests being used by public health agencies and private labs around the world start with PCR, which can detect tiny amounts of a virus’s genetic material.

Nepal’s National Public Health Laboratory is also following the same method, which takes at least two days to give the result. Nepal has also purchased required reagents for PCR from China in its first lot of purchase from China that arrived early.

A senior official from the Department of Health Services expressed his surprise that these kits were included in the list of imported materials from China.

“They were not there in the list at the beginning, but they were added later,” the official said, who did not want to be quoted.

Another official from the Health Ministry conceded that it was a mistake to purchase the kits, which were not approved by the WHO. “A detailed technical assessment should have been made before purchasing such costly kits,” the official said, who also did not want to be named.

KATHMANDU, May 7: With two more coronavirus cases confirmed on Thursday, Nepal's COVID-19 tally has reached 101, the Ministry of... Read More...

Lockdown likely to be extended until May 4

KATHMANDU, April 26: The government is considering extending the nationwide lockdown for another week, until May 4, in a bid... Read More...

MoHP provides latest update on COVID-19 in Nepal (with video)

KATHMANDU, April 20: At a regular press briefing, the spokesperson at the Ministry of Health and Population Dr Bikash Devkota... Read More...

How to deal with Nepal? India may take a leaf out of British Raj
17 hours ago

43 more COVID-19 patients recover in Birgunj, no patient in Narayani Hospital
59 minutes ago 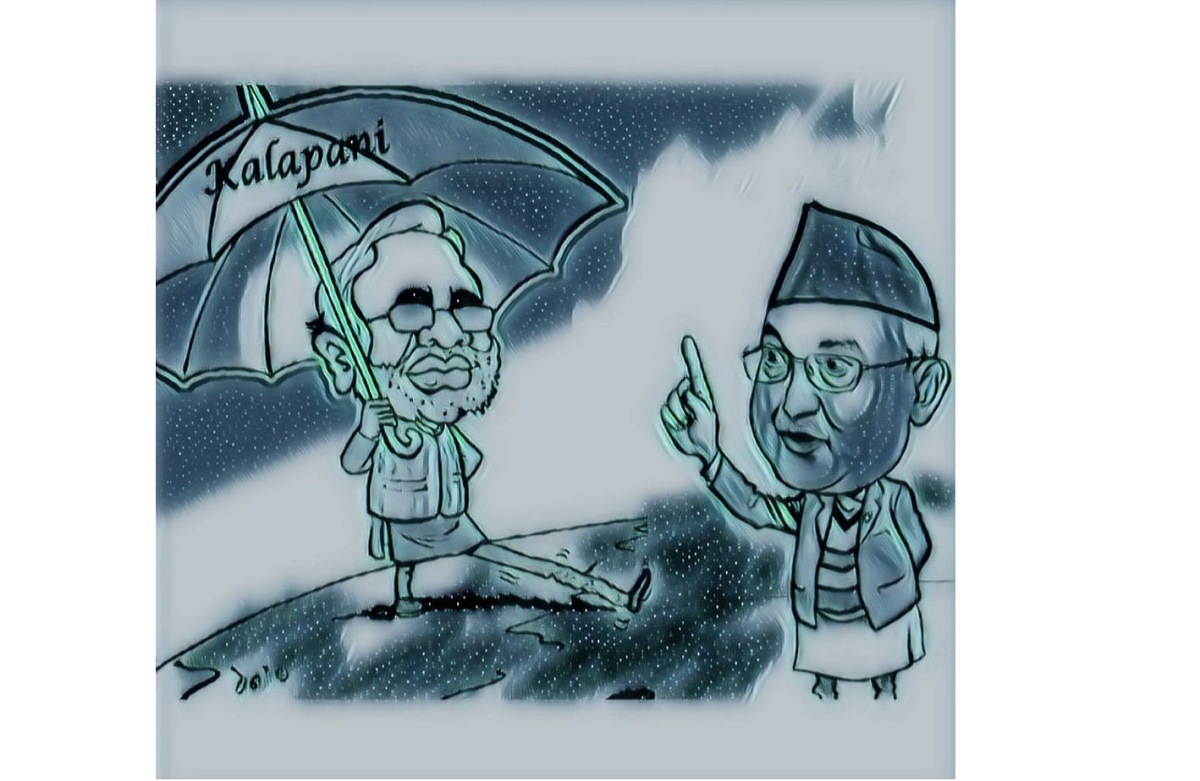